Joystiq and Massively set to Shut Down 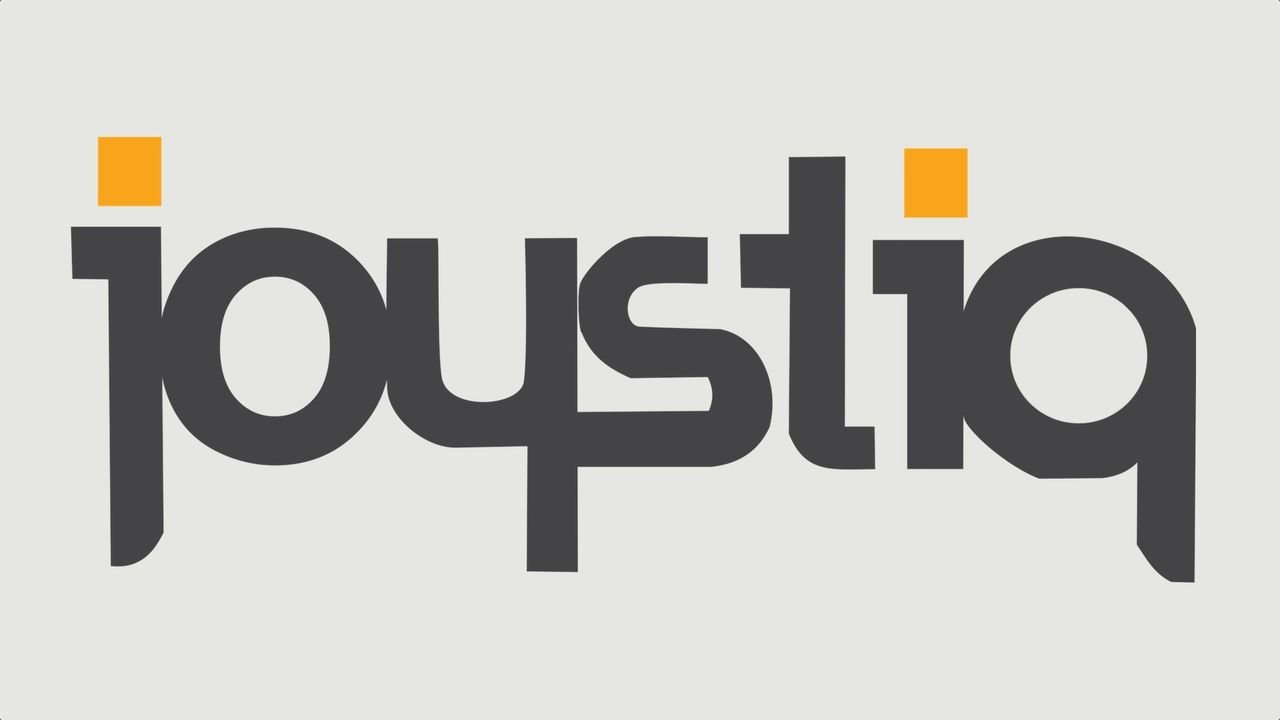 Today has not been kind to the game industry. Just hours after Sega of America announced massive layoffs, AOL announced the popular game news site Joystiq and the MMO site Massively will be shut down.

The news itself doesn’t really come as a surprise however, rumours started circling last week, and were even acknowledged by the website itself, but nothing was official, but the publications kept chugging on. Despite operating like usual, Massively’s editor-in-chief Brianna Royce saw it coming for a while. “We all suspected this was coming eventually a year ago when a VP whose name I don’t even know and who never read our site chose to reward our staggering, hard-won 40 [per cent] year-over-year page view growth by… hacking our budget in half,” says Royce in a post on Massively.

Joystiq has yet to say its goodbyes.  They sent out a tweet with LinkedIn profiles for their employees, and they’ve been retweeting condolences from fans around the world.With this closure, 20 people lost their jobs.

The remarkable crew of @Joystiq is ready for writing, editing, video, on air talent and more. Find LinkedIn/CV here: http://t.co/38exvZufit