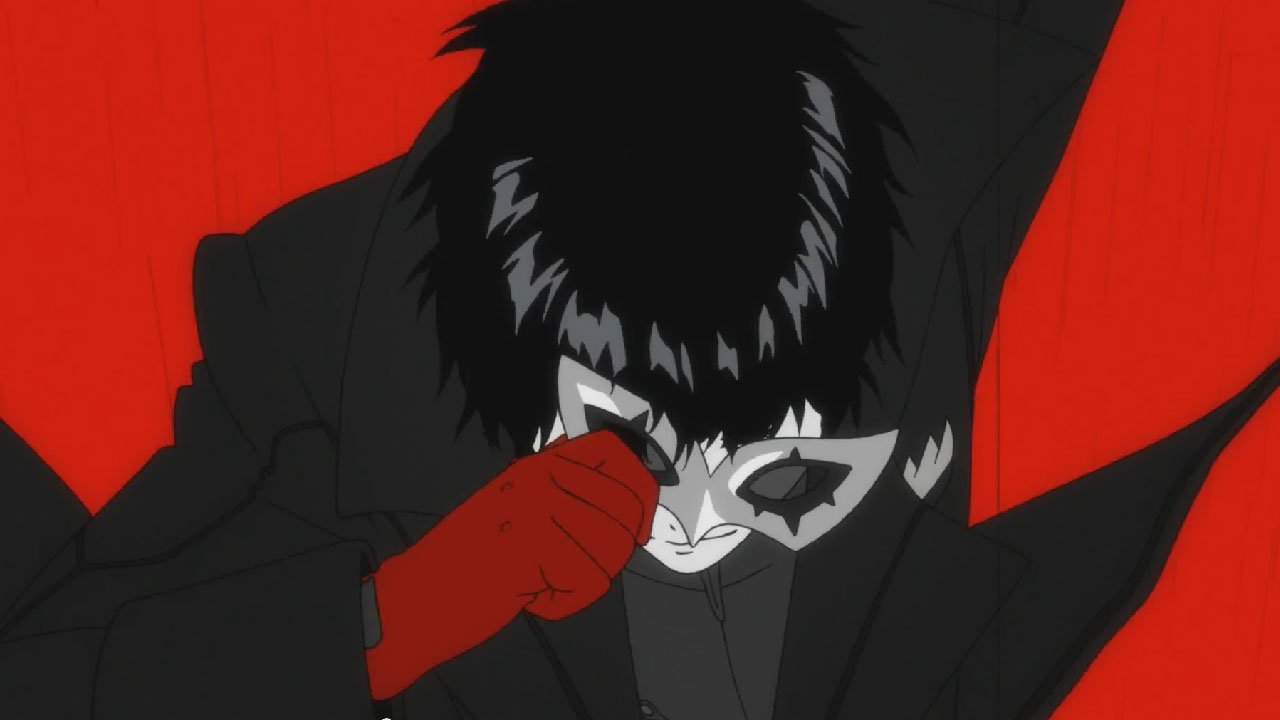 Square Enix may not have universally won over fans with the direction recent Final Fantasy games took in the last generation, but Atlus may just be on track to win JRPG fans back. At an event in Japan, they finally released a new trailer for the upcoming Persona 5 and while the fans lamented the company skipping an entire generation—at least JRPG-wise—the delay may have been worth the wait.

It was always known that the experimental puzzle game Catherine was also a test run for Atlus’ next generation engine, and in this new trailer we finally see the fruits of that labour. In addition to the expected high quality anime cutscenes, Atlus showed off some in-game environments, cinematics and gameplay, including some platforming elements and the almost-too-slick menu interface that continues to highlight their modern, urban vibe when it comes to art direction.

As far as story goes, there are only a few hints that can be gleaned from the trailer. As expected, the protagonist is a teenage student that attends classes with a few stylish friends that are also part of his dungeon crawling party. One interesting twist however, is that the hero and friends also seem to be a team of thieves, donning masks at night and presumably committing crimes Robin Hood style against the corrupt, powerful and wealthy. The milieu has gone back to a dense urban setting after the small town antics of Persona 4’s charming Inaba, filled with shopping districts, subway stations and cafes that bear a striking similarity to the Stray Sheep Bar that was such an important social nexus for Vincent in Catherine.

While there’s still no release date for the game, Persona 5 is slated for a PS3/PS4 release, and will likely come to Japan first with a later North American release after being localized for English gamers.