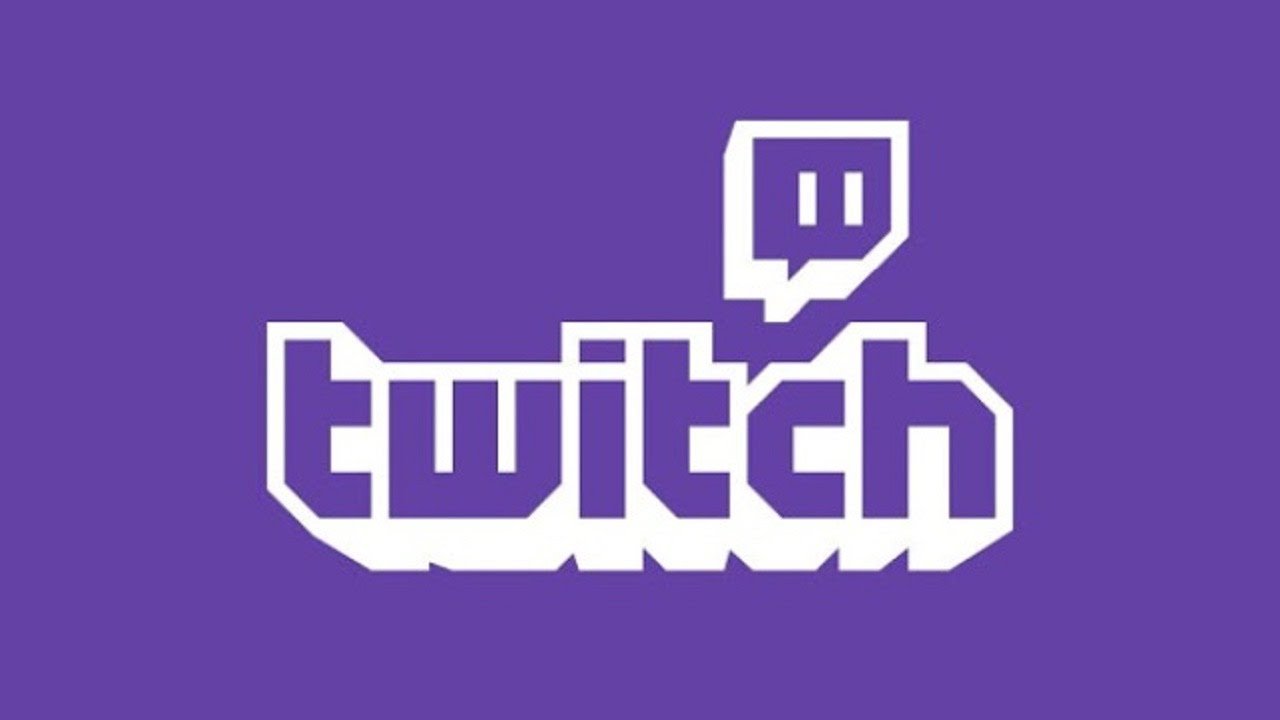 Twitch just announced its own convention. Dubbed TwitchCon, the video streamer along with Reedpop who make PAX every year have teamed up to create this event.

The event is set for September 25 until the 26 in San Fransisco at the Moscone Convention Centre. As of now, there really isn’t any information on what exactly it is, or what will happen there. But it’s a thing now and people are pretty excited.

In all likelihood it will be a place for people to meet with their favourite streamers, or maybe a Twitch plays area. But that’s just our speculation. Nothing is confirmed.