Terry Pratchett Dies At The Age Of 66 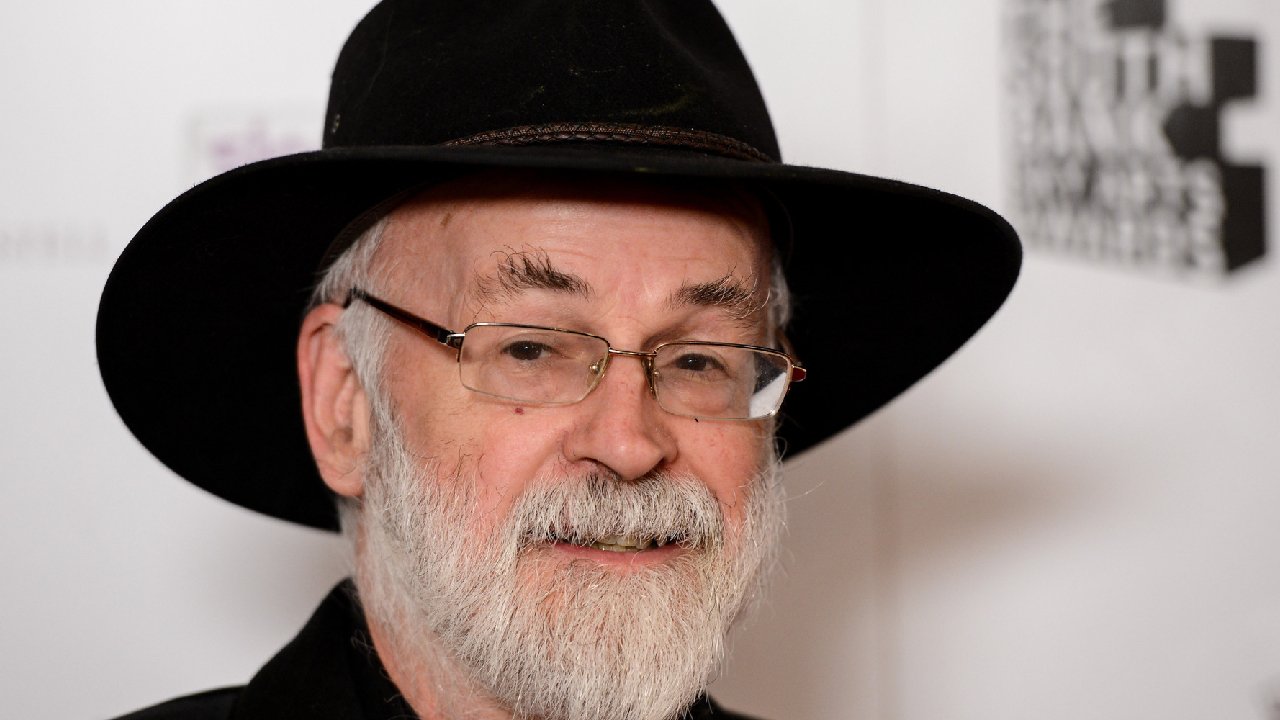 Sir Terry Pratchett, renowned humor/fantasy author, best known for his Discworld series has died at his home in the village of Broad Chalke, England surrounded by friends, family and cat.

Pratchett was one of the UK’s prominent genre writers, surpassed only by JK Rowling in terms of fame and audience reception. His first book, The Carpet People was published in 1971, but it was in 1983, with The Colour of Magic, the first of his Discworld novels, that he gained a reputation in both the UK and the rest of the world as one of the premiere comic fantasists of 20

Since then, his work output rivaled that of Stephen King, writing anywhere from two to three novels a year on average, with over 70 books to his name in a bright and lengthy career. In addition to collaborations with other talents, such as Neil Gaiman with their novel Good Omens, his work made the transition to games. 1995 saw the first Discworld point and click adventure, with more following in later years.

However, it wasn’t just Terry Pratchett himself that was into both writing and games. His daughter, Rhianna Pratchett began a career as a game journalist in the UK that transitioned into writing for games, such as the new reboot to the Tomb Raider franchise.

Pratchett was diagnosed with Alzheimer’s disease in 2007, after a mysterious stroke led to extensive medical examination. Despite the diagnosis, Pratchett maintained good humour about his situation and continued to write novels, even managing to finish his latest work through dictation and speech recognition software. He extensively chronicled his struggle with Alzheimer’s in documentaries and even donated US$ 1 million to research after discovering that the research budget for the illness was equal to only 3% of what is annually devoted to cancer research.

As with the passing of Leonard Nimoy, this is another painful blow for those fans of genre work. The world of fantasy is a smaller, sadder place with passing of Terry Pratchett and he will be missed.

File Under: Fantasy
More From CGMagazine