VR Is Coming Back, But Who Is It For? 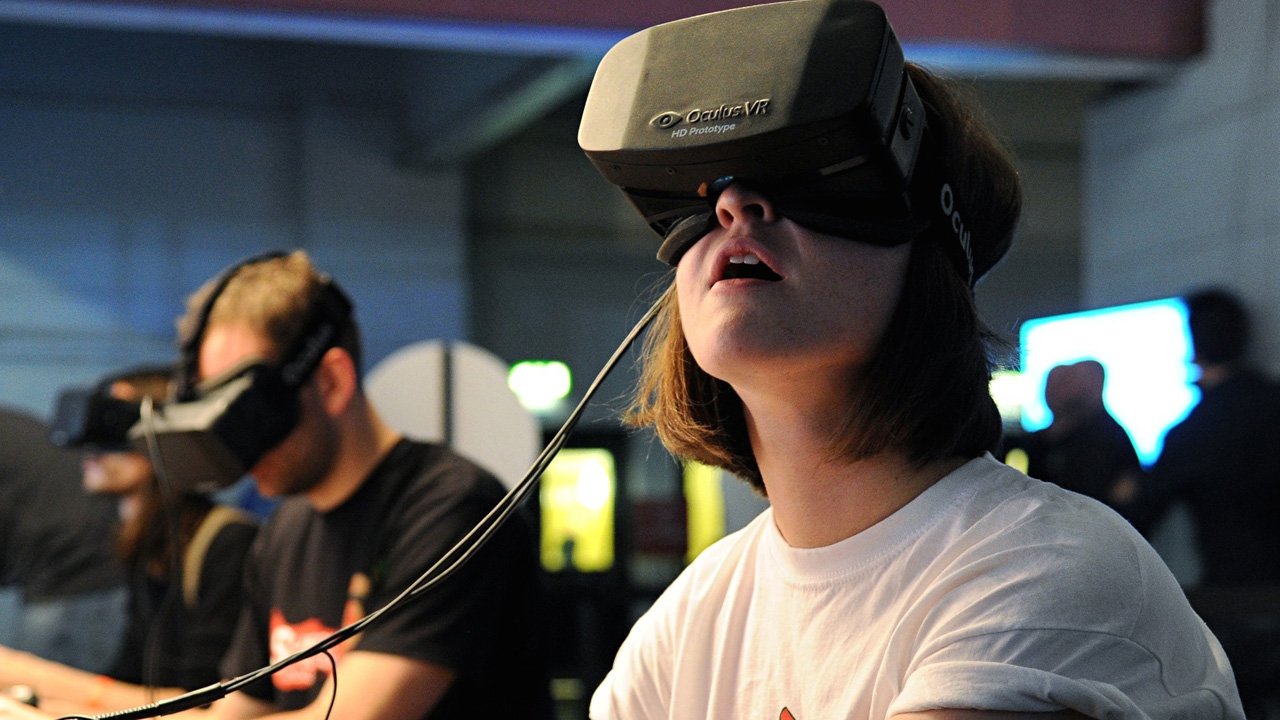 Last week was full of new information about virtual reality. The 2015 Game Developers Conference (GDC) saw Sony showing off its Project Morpheus VR headset and Valve unveiling both the SteamVR platform and Vive, a device made in partnership with HTC. Couple this with Facebook buying Oculus Rift roughly a year ago and it seems pretty clear that VR videogames are poised to become a big deal. This is, in some respects, a pretty exciting development. Since Nintendo popularized motion controls with the Wii, videogame hardware has remained fairly static (I’m not counting the anticlimax of 3D screens). If virtual reality is set to represent an alternate path forward for the medium then that can only be a good thing. Creativity thrives on change and, even if VR takes off in a major way, traditional games won’t disappear. Still, as optimistic as the entire industry seems to be about the possibilities of virtual reality, practical problems still exist—mainly ones regarding who the technology is actually for.

Amidst fevered discussions regarding the possibilities inherent to VR games the question of how expensive these devices will be seems to have been lost. While Sony’s Project Morpheus may have a fairly reasonable barrier to entry—as far as we know it’s planned to work with the current model of the PlayStation 4—this isn’t the case across the board. Valve and HTC’s Vive will render video from the player’s computer, which doesn’t seem worrying at face value until a potential buyer remembers that the sort of PC capable of high definition, dual-video output is, as of now, an extremely expensive one. In order to take advantage of the technology, it’s necessary to buy not just the Morpheus/Vive itself, but to also own either a PS4 or high-end computer. Oculus Rift will assumedly require a relatively powerful PC, too.

This makes the costs associated with using virtual reality technology considerable. Depending on which device—the Oculus Rift, Vive, or Morpheus—the player is interested in buying, s/he may also need to purchase a console or powerful computer on top of the headset itself. While there are sure to be many people interested in doing so, the expense may be too much to justify for large portions of the general, game-playing audience. There is a barrier to entry associated with VR that doesn’t seem to come up in the conversation surrounding this technology. But it may be worth thinking about.

The rise of downloadable and free-to-play videogames over recent years (not to mention frequent digital storefront sales and console subscription services that include complementary titles) has helped make the medium more accessible. Consoles and full-price titles are still quite expensive, but, just the same, the factors mentioned above mean that games in general are probably cheaper to enjoy now than they ever have been before. What VR proposes is a step back from this—a reintroduction of those parts of the industry that kept all but the most dedicated videogame enthusiast from experiencing new titles. (And none of this even broaches VR use-cases, like the idea that a player responsible for the care of, say, young children can hardly allow her/himself to become lost in a videogame that dominates the senses.) Where games have become more approachable than ever before in the past few years, virtual reality would erect new barriers.
All of it seems to make VR seem suited to a fairly narrow audience: the young and affluent, basically. This is the exact demographic that has always been targeted most directly by the industry, but there’s also been a pleasant erosion of this kind of gate-keeping as the medium embraces digital release methods. The introduction of virtual reality wouldn’t make this part of the industry disappear, but I do believe it’s likely to splinter it. Some people will still play everything, even titles released on VR platforms, while others may only be able to enjoy “traditional” games available for consoles and modestly-powerful PCs. VR, with its promise to change many fundamental elements of how videogames are played, may be an exciting prospect to many, but it’s important to remember that it will also alienate. This is often the case with emerging technology and it’s likely to happen again here.