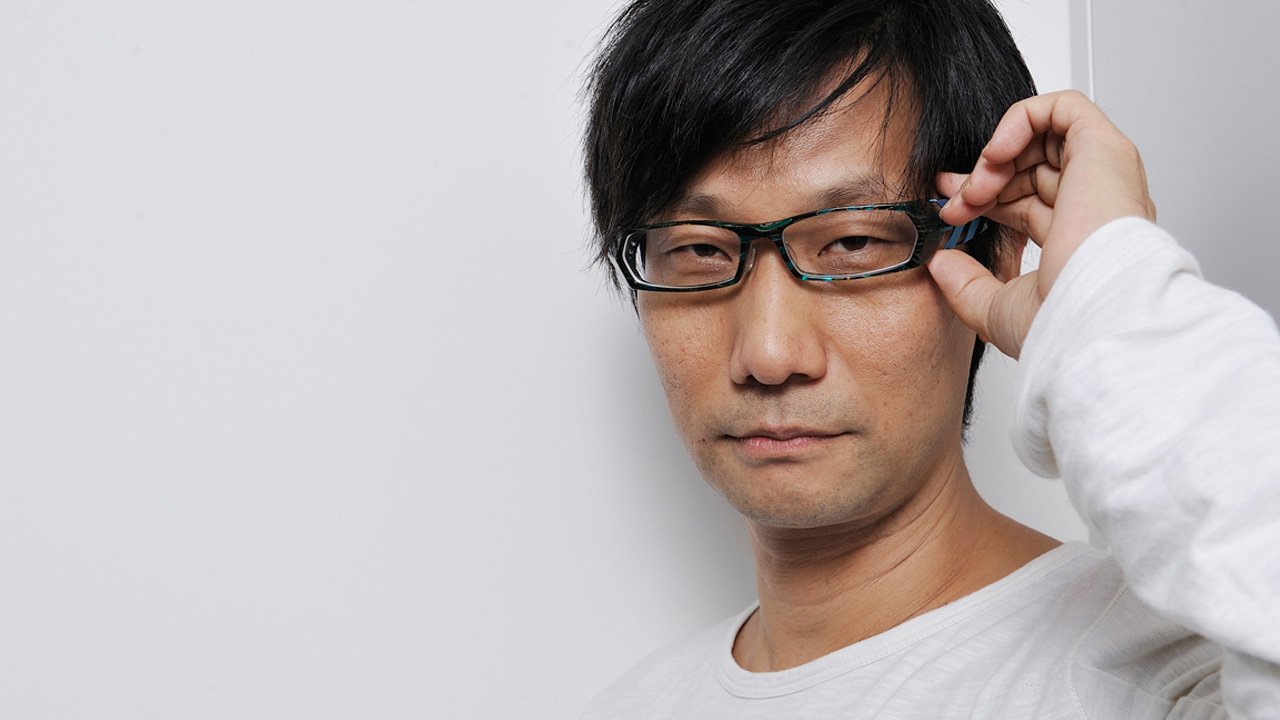 Eagle eyed fans at various sites such as NeoGAF, and Reddit have noticed that Konami, the company best known for Hideo Kojima’s legendary Metal Gear series, have been removing the game designer’s name from key works and titles. Artwork from Metal Gear Solid 5 no longer includes his name, while Kojima Productions has mysteriously disappeared from the studio roster and Kojima Productions Los Angeles is now Konami Los Angeles Studios. Naturally, the logical Internet reaction is throw up arms, start screaming and set things on fire. In other words, people jumped to the conclusion that the legendary Hideo Kojima was no longer with Konami.

The truth is a little less conclusive and a lot more nebulous. As per a statement acquired by IGN direct from Konami itself:

As we have already announced, we are shifting our production structure to a headquarters-controlled system, in order to establish a steadfast operating base capable of responding to the rapid market changes that surround our digital entertainment business. Konami Digital Entertainment (including Mr. Kojima), will continue to develop and support Metal Gear products. Please look forward to future announcements.

The short version of that statement is that they’re undergoing an organization restructure and shifting staff and resources around. That includes names. What that statement still doesn’t clear up is Hideo Kojima’s exact employment status with Konami. We’ve already seen in torturous production cycles—such as that of The Last Guardian—that project leaders can drop out altogether as full time employees, but be retained on a consultant basis. Basically, they’re still working full time on a particular project, but can lots of other stuff if they feel like it.

While this doesn’t confirm or deny Kojima’s exit from Konami, one thing that Kojima himself has made VERY clear over the years is that he’d like to work on something else. Since MGS 2, he’s said repeatedly that whatever MGS game he was working on was the last, and he’d like to move on to new projects, but Konami keeps putting him back on the MGS horse. Maybe this is the only way he can finally work on something else, and if that’s the case, can you really blame him.?