Why Can Capcom Do What Telltale Can’t? 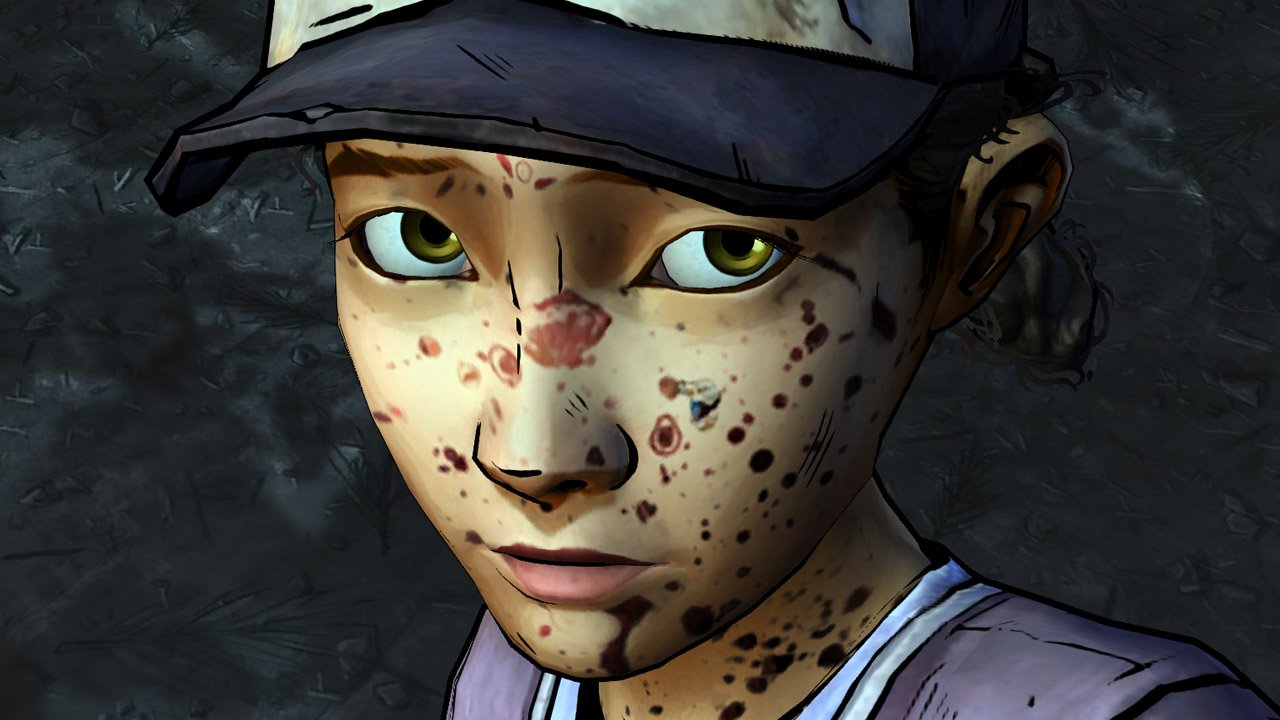 A funny thing happened over the last few weeks. Capcom, a company known for making full size, retail games, tried their hand at making an episodic game. Surprisingly, they promised the game would be released on a weekly basis. Even more surprisingly, despite this being their first venture into the world of episodic gaming, they did something that neither Telltale or even Valve has managed; they stuck to their schedule and released every single episode on time, as promised. Obviously arguments can be held about the overall quality of the series, but the one thing that can’t be denied is that from a “promise to the customer perspective,” Capcom has had an amazing debut.

One thing that isn’t a mystery here is how Capcom has actually managed to achieve this miracle of release scheduling. Considering the fact that the entire Resident Evil Revelations 2 series was put out every single week, there’s only one logical conclusion; the entire game was done before they even released the first episode. If a product is complete, bug tested, submitted and approved by the publisher, then it’s a simple matter to set the calendar, upload each episode to the online marketplace server, and just sit back waiting for the respective online vendor to “flip the switch” and make each episode available as the weeks pass.

So the real mystery here is, “Why don’t more studios do this?”

Valve is obviously the most famous case of a game studio NOT doing this. They mangled the notion of an episodic game series so badly that to this day, Half-Life 2 Episode 3 is still waiting in the wings, despite the fact that Episode 2 came out in 2007. Telltale, while not delaying games to anywhere near that degree, has had a lot of trouble sticking to their own release schedule. Earlier games such as the award winning The Walking Dead series were originally announced as monthly releases. That slipped, and the games were set for a bi-monthly release, but even that proved difficult and now Telltale plays it safe, simply announcing that new episodes come out “periodically,” thus ensuring no egg on their face if a promised release date slips. Even newcomer Dontnod, with their fascinating Life Is Strange series, has already slipped somewhat with their monthly release ambitions, narrowly missing their March release date and just managing to squeeze in their second episode on the last full week of the month after announcing a delay.

Valve, despite having enormous resources, found it really didn’t like working to an episodic schedule and has pretty much sworn off the concept entirely since then, preferring to retreat back to the old school “When it’s done,” mantra that is part of the PC gaming legacy. As one of the early pioneers of episodic gaming, they were in the unique position of getting to do it early and then simply deciding it wasn’t for them. Telltale and Dontnod however, are fully committed to the idea of episodic gaming but, even with Telltale’s years of experience, it’s hard to stick to the schedule.

One simple reason for this is probably a lack of money. Compared to Capcom and Valve that are large, multinational companies with a fleet of employees on comprehensive benefits packages, both Telltale and Dontnod are smaller, indie studios. They simply don’t have the funds to regularly pay out cheques to their crews on an indefinite basis until a project is done, because they don’t receive a huge cash advance from a publisher the way Capcom might, and they need to rely on actual sales profits to fuel their corporate activity. As a result, they NEED to have games out there and selling. That’s one of the reasons why Telltale tangoes with such an intimidating release schedule. They juggle multiple episodic franchises at any one time, such as Borderlands and Game of Thrones in active release right now, while new Fables, Walking Dead and other IPs are burbling in pre-production. In the case of Dontnod, not only is this an entirely new genre for them, this is the first time they’ve ever done an episodic series AND they committed to a monthly release schedule.

Maybe in the future, with a bit more money safely tucked away in the bank, companies like Telltale and Dontnod can do what Capcom does, and simply plan far, FAR ahead, releasing the games only once the episodes are finished. For now however, the need to make sure there’s a product on the digital shelves, generating income, is always going to put these companies at risk of slipping a release date when plans—inevitably—go awry. Making games is hard. Making games according to a tight, reoccurring schedule you promised your customers is doubly so.