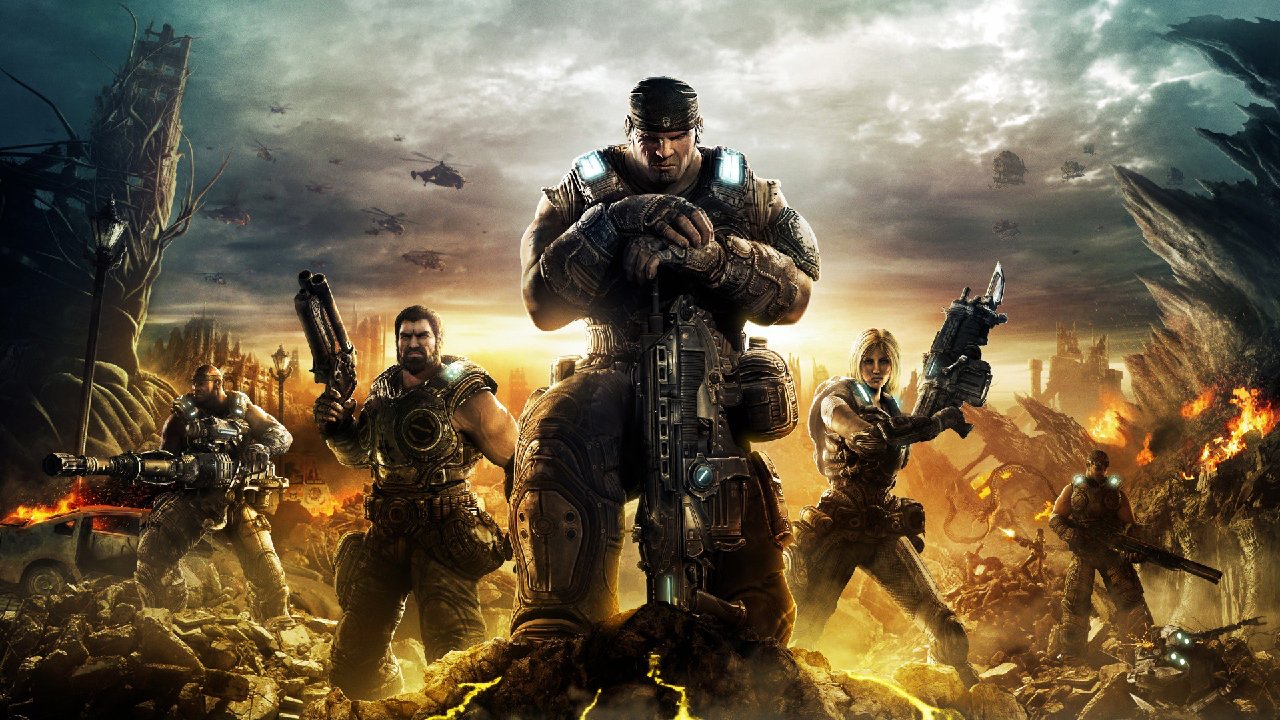 Greg M. Mitchell is packing his things at Epic to join the ranks of Black Tusk Studios to continue his work on the Gears of War franchise.  Mitchell was the main man behind the cinematics in the previous trilogy and other games like Shadow Complex and Infinity Blade for Epic

Mitchell took to Twitter to announce the move, but didn’t divulge any details on what his position he would be undertaking at Black Tusk Studios. But lets be real, he’ll most likely be crafting the cinematics for the next generation title. Judging from the tweet, he is stoked to continue his work on fan-favourite franchise.

Mitchell started his career at Epic all the way back in 2006 as Digital Cinematographer on the original Gears of War and quickly climbed the ranks to claim the title of Cinematics Director in 2007.  He has worked on several titles at Epic since.

Microsoft acquired the rights for the Gears Of War franchise from Epic games last year. Black Tusk Studios then put their original title that was supposedly the “next Halo”, on ice to helm the next installment in the franchise.  Former Director of the original trilogy, Rod Ferguson joined the project when that deal was finalized.

The fact co-creator Cliff Bleszinski isn’t attached to this project or the future of the series has fans feeling uneasy about the new studio taking on the IP.  But adding on Mitchell shows Microsoft is trying to bring in as much as the original team as possible.

Fans should be grateful to see this title is in great hands. Although the disappointment of Gears Of War: Judgement still rests in the recesses of our minds, this addition should alleviate some worries of this title not living up to the hype.  Now we just have to wait for its inevitable reveal.

How does this news make you feel? Does the nabbing of this director make you feel easy about the next Gears of war title? Let us know in the comments below.