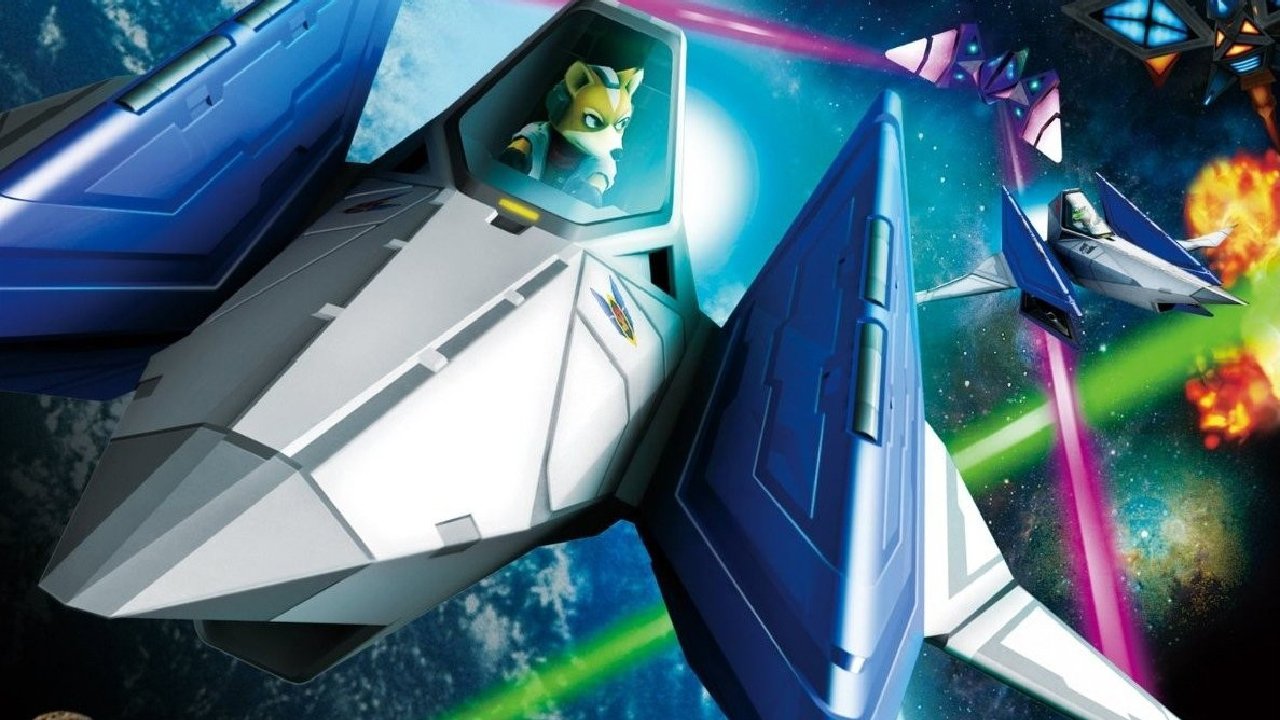 The Star Fox franchise hasn’t got a new console entry since the GameCube. Star Fox Assault was the last battle Star Fox and his ragtag squad went on. The title split fans by giving the player the option to take the battle on foot as well as the rail shooting segments fans of series learned to expect. But if you want to get technical, Star Fox Command on the Nintendo DS in 2006 was the last new entry. The game never got the same attention as the other titles in the series but it did do some things right such as give players a new way to tackle missions and changed some classic battle systems. Fans of the dogfighting series were treated with the classic remake of Star Fox 64 on the 3DS in 2011 but only made fans crave to get back in the cockpit to travel a new sector in the Lylat system even more. But truthfully a simple port with the inclusion of “3D” doesn’t count. Still one thing remains; we haven’t got a new Star Fox game in nearly 10 years.

That’s a decade of no new story to tell in the Star Fox universe. Nintendo was too focused on shipping numerous Mario, Legend of Zelda and Metroid titles last generation that they forgot about some fan favourites on the Wii.  The Star Fox series was forgotten in the deep of corners in space, until Shigeru Miyamoto unveiled the title at last years E3 Nintendo Direct. The footage was quite blurry and was filled with nostalgia that set fans soaring for joy. This brief idea of returning to the series roots has made expectations sky high for Star Fox Wii U.

Star Fox isn’t Nintendo’s biggest flagship franchise by any means but this title needs to be the best in the series to entice more people to the platform. With Zelda Wii U out of the picture, Star Fox Wii U needs to deliver these five things to give Nintendo a winning edge going into the holiday season.

Thanks to Star Fox: Adventures, people hated the idea of exploring planets on foot. Star Fox Assault arguably found the perfect balance for these segments and now I can’t imagine a Star Fox game that doesn’t allow you to step out of cockpit to explore the planets scattered across the Lylat System.

It would be interesting to see some cover based shooter mechanics that we’re used to seeing in other high profile releases, implemented in Star Fox to avoid enemy fire. Just adding in something like that would drastically improve these segments and could potentially attract more gamers to the series. If there’s any Nintendo franchise this would work for, it’s definitely this one.

Another thing they could do with on foot sections is allow the player to play with the other pilots as they get split up from the group. This could open up the game immensely. Slippy could be getting overrun on the ground and it would be up to the player to hold off the incoming forces and knowing when to switch to Falco at in the landmaster could prove to be pivotal in completing the mission. That would give the campaign an excessive amount of replayability.

The dogfights are what made people fall in love with this franchise. Using all your maneuvers, especially the series staple, “barrel roll” to avoid enemy fire and shoot enemy ships out of the sky. The close quarters gameplay made these moments special. There was no rail shooting elements here, nowhere to escape. The players were always forced to settle the battle right then and there. Not to take away from the rail shooting elements that usually fill up most of the campaigns in the series, it’s just these moments acquire more strategy than just shooting what’s in front of you. But sadly these segments are few and far between; Star Fox Wii U needs to have a lot more dogfights against Star Wolf this time around.

This is something that could easily be implemented in the game. His animal buddies usually accompany Fox so the option has always been there. Local co-op is the most likely option because Nintendo pride themselves on developing fun experiences for multiple players on the couch. I doubt they wouldn’t adopt that same philosophy for Star Fox Wii U, especially when it’s their big holiday game this year.

The obvious choice for two player co-op would be Fox and Falco but you never know some people might want to be the damsel in distress, Slippy. or even Peppy for peeps sake. Nintendo needs open up the single player campaign and give players more options on how they can play with friends such as time trial missions that pit you in a friend trying to record the best times across the entire game.

This may be a laughable request especially when you consider the cast of characters, but no one is expecting a Last of Us like story but there is just so much Nintendo can do with the absence of these characters. The timeframe could work in their favour by explaining what’s the reason for their return and what threats lie deep within the cosmos. This could open up the rest of these points by having several sectors in the Lylat System affected by some threat and it could be up to team Star Fox to rid all evil once again.

To make the all the on foot exploration segments, dogfights and railshooting sections all the more memorable will rely on implanting a more meaningful story. This would be the glue the game needs to immerse and keep players engaged for a long time.

It could be something simple like that and fans would eat it up but Nintendo may have something else in mind.

If all the other points didn’t sell you on replayability this one certainly will. Provided Nintendo actually goes through with an online mode for Star Fox, this would easily add couple hundred hours to your playtime with Star Fox Wii U. There’s endless possibilities what they could do for online multiplayer. They could even take a page out of the Star Fox 64 3D local multiplayer, which pitted you against other pilots near by you in an epic dogfight fashion. Nintendo could extrapolate from that provide a more rich multiplayer experience.

Online battles of Star Fox would benefit greatly on Wii U because of the power of the console. This would bring larger battlefields, more players and NPC’s on the map for an all-out space warfare.  There could even be a variety of modes like a horde mode that would let the gamers face countless enemies with a buddy either on foot, landmaster or the arwing. Team-based battle could also a simple dogfight mode they could add to place players on the side of team Star Fox or Star Wolf to battle it out online.

Let us know what you want to see in the next Star Fox title from Nintendo below!