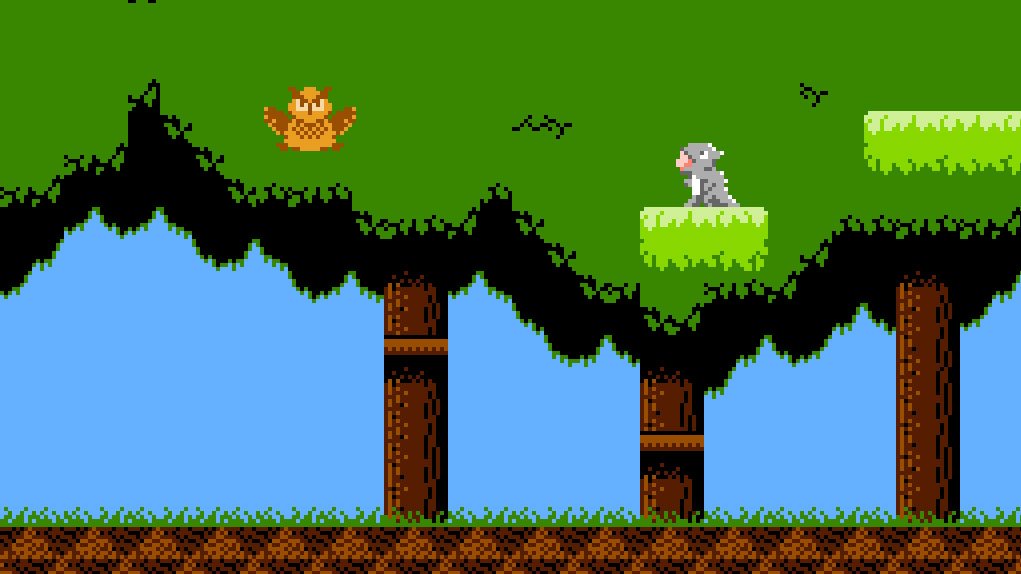 The Nintendo Entertainment System was discontinued in North America ten years ago this August. Next month, Lizard, a brand new original game for the NES is scheduled for release.

The partially Kickstarter-funded project by programmer Brad Smith is going to be available in old-school cartridge form (online at InfiniteNESLives upon release) for anyone who wishes to boot up their dusty NES and introduce it to a brand new piece of software. It will also be available for PC, Mac and emulator.

Lizard is a “platforming adventure about free exploration while wearing a lizard,” reads the game’s Steam Greenlight page. “You’ll meet a variety of creatures, friendly and unfriendly, travel to many different places and maybe try on a few other lizards if you can find them.” Smith’s passion for computer programming is indisputable as evidenced in his in-depth project updates on his Kickstarter page as well as in the fact that he started mucking about with his own computer at the age of six. It all began with a trip to the library.

“I pulled the book off the shelf and it had a picture of a computer with some monsters standing around it. As a kid I was playing video games on my computer and I thought ‘maybe I could make some,’ ” Smith told CGM.  “So I brought the book home and my dad showed me how to run a BASIC program and I would just type in programs from the book and that was basically how I got started.”

To think about Smith taking his first baby steps towards computer programming with a library book just seems fitting for someone who continues to work with a console that carries, for many people, such a strong sense of nostalgia.

Smith has been playing with this form of retro technology in a way that makes his creations original and therefore, in a way, modern again. In University, he studied music alongside computer programming. His first NES inspired project was transcribing Pink Floyd’s Dark Side of the Moon using Famitracker, a program that makes music for the NES.

“It's a great album that I’ve listened to with a lot of people in my life. It seemed like an appropriate thing to choose. And I guess I thought it might work well,” said Smith.

“When I started working with the system I liked the set of problems it had,” said Smith. “The NES was sort of the start of an era where you could do anything you want. Not everything, but suddenly it had games with big massive worlds to explore, like Super Mario 3. That just couldn't exist on a previous generation. The other thing about it is that it's very small and limited, it's like just powerful enough to be that versatile so I kind of enjoy struggling with that limit,” he said. Lizard raised almost $18,500 on Kickstarter, about $6,500 above the $12,000 goal. Smith said, of the reception and success of the campaign, he didn’t expect so many people who are too young to have grown up with an NES to show huge amounts of interest and enthusiasm for it.

“I'm still surprised how often I meet people who might be 15 years younger than me and they're still interested in the NES and it's just that they've learned about it and they can look at these games and tell that they're interesting for some reason,” said Smith. “I like to think there's something about the nature of the system that put its mark on these games. There's a feeling that comes from the limitations. It's hard to describe because it's not obvious … But I think it's there. You can spot a Nintendo game just from playing it.”

Lizard has yet to be Greenlit on Steam, so if it’s something you want to see available on Steam, vote for it here. 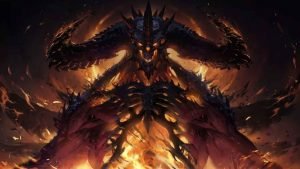 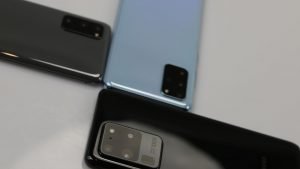 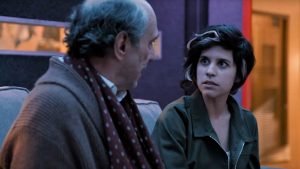 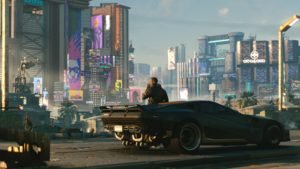 All The Video Game Release Dates For 2020