What Bloodstained: Ritual of the Night means for the Industry 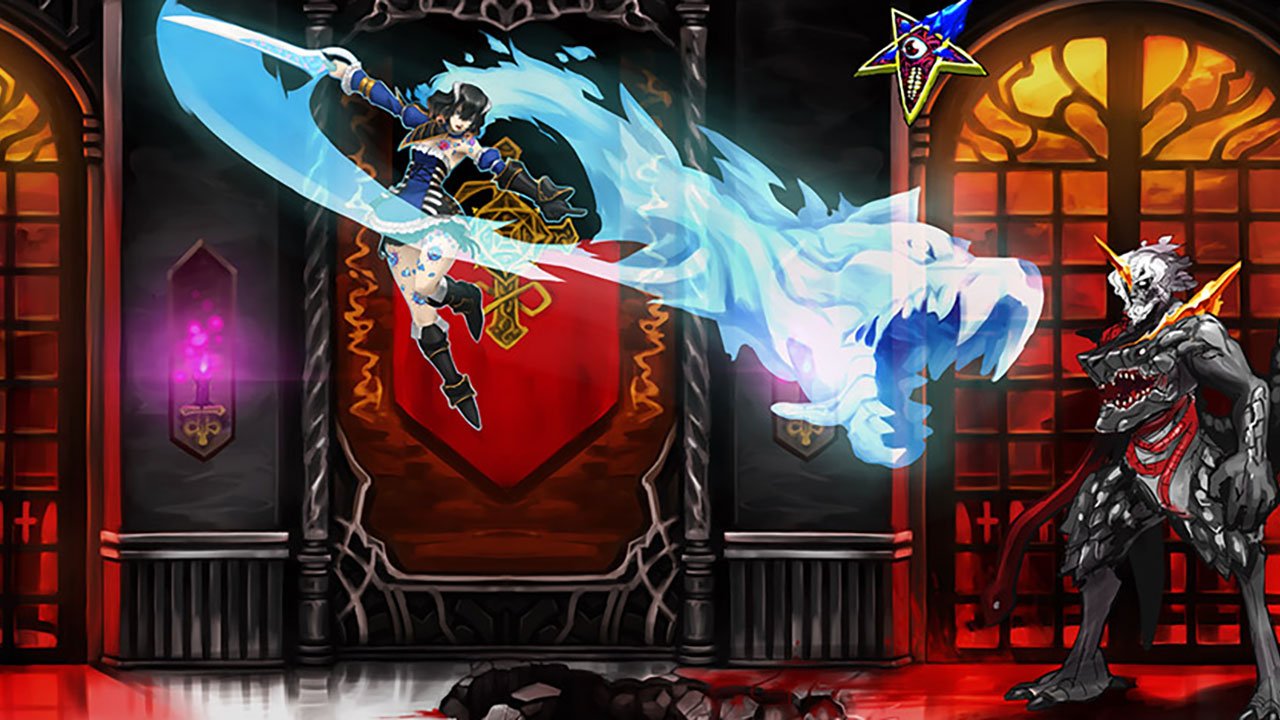 Konami has been burying themselves ever since the ordeal with Hideo Kojima star developer of their Metal Gear series. The last blow to the company with the Silent Hills cancellation has basically put the press in a position to place bets on where the company will be in a few years. But gamers still want these experiences. They still want to play these franchises that Konami seems to neglect. Good thing we live in an age of Kickstarter, where games of  dying genres seem to emerge from the ashes.

Koji Igarashi, known for his involvement with the Castlevania franchise is bringing a spiritual successor to Kickstarter with the name Bloodstained: Ritual Of The Night. With the game recently announced on crowd funding site, it’s already received 5,000 backers with over 400,000 dollars pledged for the project. Now with 32 days left to go, and more than half their project paid off, there’s no doubt this project will receive the funding it needs. Looks like Igarashi has proved there is still a fan base somewhere out there longing to play the genre that was so popular on the SNES and Sega Genesis era.

Igarashi has placed a video on the Kickstarter page that showcases the over the top personalities that that Japanese developers exude. He promises his new gothic horror style game will revitalize a genre ruled by a franchise that hasn’t shown it’ roots for some time, Castlevania.

Castlevania: Lords of Shadow was a new take on the series and loyal fans were split on the reboot. Some felt it was best to leave the memory of the franchise in the past. Some think the franchise is better suited for 2D style gameplay. I was one of them myself and now I’m excited to see what Igarashi can do with modern day technology coupled with all his untapped potential not used during his departure from the genre.

Now with this title on its way to the market, it begs the question. Do we really need a new Castlevania game in the same vein with this spiritual successor in the midst?  No, and that goes for all the companies failing to bring out classic franchises that have made an impact on aspiring developers and fans . We could simply never see these franchises ever show their face again. In turn we now we get a new IP that could  improve upon on what we held so dear back then.  Now we get to see all the crazy ideas Igarashi has been waiting to unleash to the masses with Inti Creates. This creative freedom under a big company like Konami could’ve been dismissed and we would never know. Now fans are at the forefront of bringing a developers vision to life as well as their dream of stepping back into the fabled style of games. With Konami in a state of peril and losing its followers every time they issue a statement, getting this game in the hands of consumers could distinguish the memory of Konami as the game publisher that people used to respect.

Good thing Igarashi and team behind Inti Creates have free reign to do whatever they please. You’ll be able to explore a vast castle full of strange demons either alone or cooperatively. Defeating them will unlock new skills that you can eventually upgrade the main character, Miriam. She will be up against Gebel, an old friend of hers whose body has become more Crystal than flesh. The game will also include a versus multiplayer mode for players wanting a more competitive twist.

The developers have issued some concept screenshots of the game in early development. Everything you see now is subject to change as time goes on.

By reaching their goal of 500,000, Igarashi reassures fans the game will give him all the funding necessary to bring a game that will please fans. But with their continued support, the scope and complexity will soar to new heights for the platformer. He promises more enemies and more bosses to face throughout the game. More weapons for you to use to take them down and even more modes for players to delve into. Developers that have worked on all his previous work will assist him on this project.

Bloodstained: Ritual of the Night will also be the first Kickstarter game that will give the option to backers a physical retail disc of the game when the game goes gold on your preferred console of choice. The game is estimated to be out by spring 2017.

You can back the game here for your chance to receive a copy here.

Are you a fan of the Castlevania franchise looking for something new to play? Does this title interest you? Let us know why in the comments below.