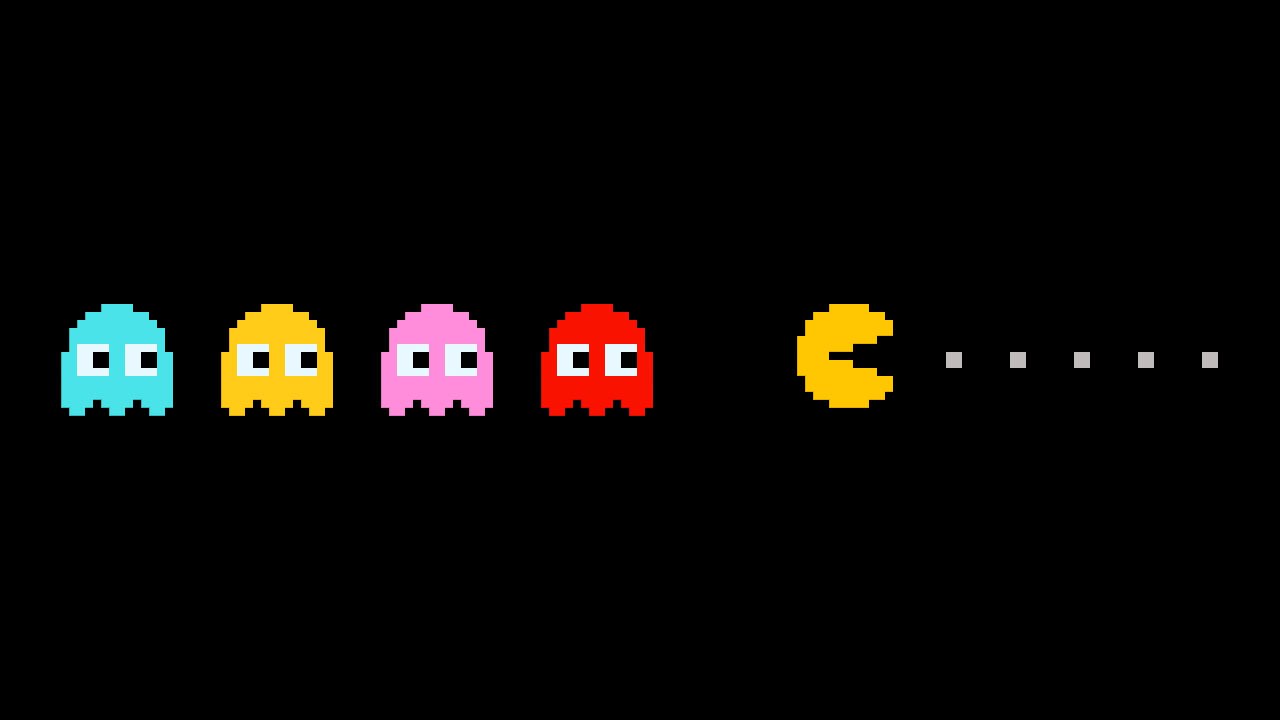 You may have noticed some things in this article changed. We updated it after Bandia Namco got back to us.

It’s weird to think how much has changed since that time. While Pac-Man is often credited as one of the big reasons people started playing videogames, in that time span, the industry moved from arcade centric, to the home, to an entire collapse, revival, several generations, to now where the gaming industry trumps movies in revenue. And while so much has changed, Pac Man was there in some form every step of the way. He’s evolved from a punch of pixels to a fully fleshed out ball with legs. He’s been part of some truly great games like Pac-Man Championship Edition and some forgettable titles like Pac-Man and the Ghostly Adventures 2. He’s even transcended gaming and is featured regularly on TV. That’s not too shabby for such a simple concept.

“One great thing about Pac Man is he’s constantly evolving, most recently he’s been featured in a Bud Light Super Bowl ad where the biggest life sized Pac Man maze was constructed. Then this summer, Pac Man will be featured in Sony Pictures’ new movie Pixles,”says Director, Communications and Social Media of Bandia Namco Denny Chiu in an email interview.

With such a long history in gaming, Pac Man is enjoyed by young and old alike, and to Bandia Namco, he holds a place in the industry that not many game characters have. “With a 35 year history, Pac Man is one of those unique gaming franchises that’s now been experienced by multiple generations of gamers,” says  Chiu. “He also represents an entire era of 80s gaming and arcade culture that brings a sense of nostalgia to many people. With that said, I think Pac Man’s importance in gaming is very clear, he’s become a true gaming icon.”

To Celebrate, Bandia Namco is updating the interface for the mobile versions of Pac Man and Pac Lite to give it a retro feel. “This is an almost totally new PAC-MAN. Everything has been redesigned to enhance the player’s experience. We have brought a pixel-to-pixel recreation of the classic game with the same difficulty, and we have also introduced new mazes and challenges,” says Producer of Pac-Man mobile products, Ben Acevedo in a press release.

Pac-Man’s birthday party is planned at Level 257 outside of Chicago. There will be special Pac-Games and Pac-Drinks, and the original game’s lead creator Professor Toru Iwatani will be in attendance. They’ll also present an actual cake to the big yellow guy.

This tops the celebration in 2010, when the character turned 30, Google’s logo changed to a playable retro maze. Productivity around the world dropped, and it cost the world economy around $120 million according to founder of the productivity tracing tool Rescue Time Tony Wright. So it’s safe to say that probably won’t ever happen again. But you can still play it with a quick Goolge search.