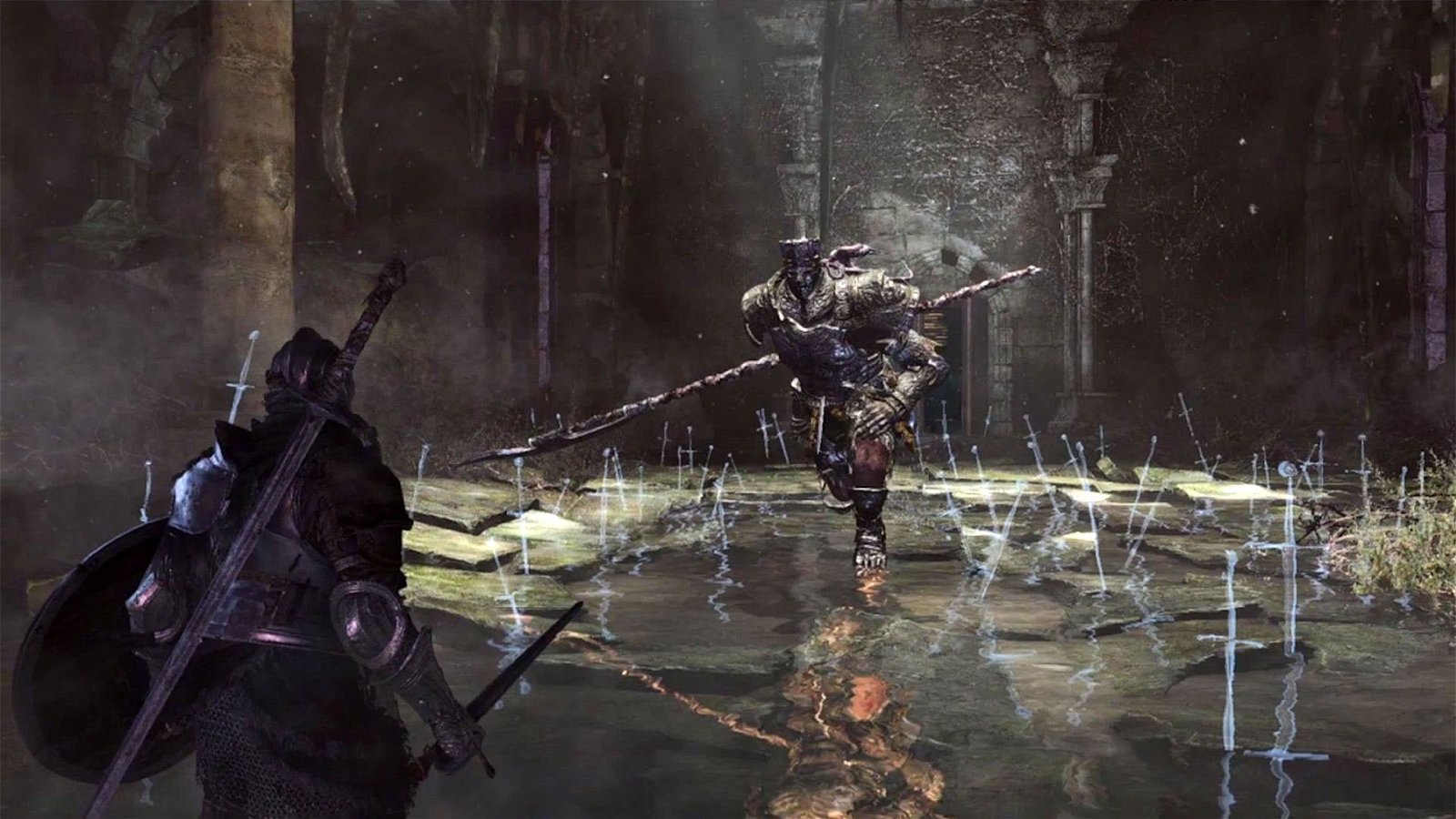 Pre E3 is a magical time in the videogame industry. Fans are excited for up coming titles, developers and publishers are prepping for three days of marketing, and some journalists are dreading the marathon they are about to encounter. During all of this confusion, someone messes up, or someone does just enough digging and we all lose a bit of a shock factor because something gets leaked. It happens every year, and this year Dark Souls 3 is the victim.

The YouTube Channel-and Rooster Teeth Show- The Know has their watermark smeared across what they are calling Dark Souls 3 leaked images. So get hyped they look awesome. Along with these images, it’s reported there will be 10 classes accessible from the start, 45 new enemies and 15 new bosses, 100 new weapons 40 new armour sets, and 200 new items. All of those numbers don’t include anything returning. There will also be 12 new areas. There’s a lot of information thrown in their video.

It’s interesting we’re getting another Souls game so soon. Dark Souls 2 released just over a year ago, and the cycle is starting again. This title is slated for a 2016 release, which means we will have played 3 Soul style games in the last two years if you include Bloodborne, which came out in March this year. I guess we all like suffering.