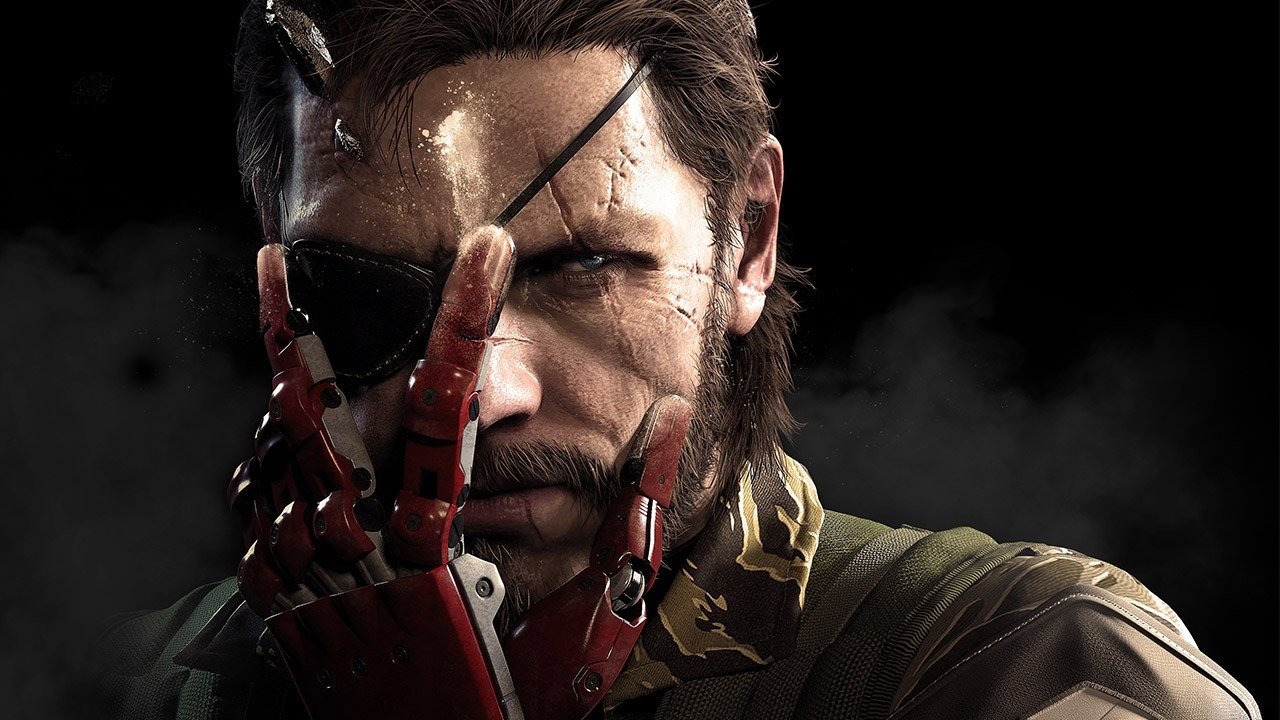 Among the whirlwind that was Hideo Kojima parting ways with Konami, development on a little game called Metal Gear Solid V: The Phantom Pain continued steadily along. Since the game was already nearing the finish line, Kojima’s departure didn’t have a major impact. He may not be with the company that will receive the attention upon launch, but it’s still his creation, as I saw in the opening credits during my demonstration.
I can’t discuss any story details or anything related to particular missions – there are non-disclosure agreements surrounding this type of preview – but I can write about my impressions of the game itself, the gameplay mechanics, and my own thoughts on how it all ties together. There’s no denying that The Phantom Pain is the most anticipated game of the year for some people, and rightly so. Ground Zeroes, while entertaining and beautiful to behold, was only the prologue of an otherwise much larger and grander story.

During the demonstration, they briefly covered some of the game’s more unique features, such as the Mother Base system. It functions like your mission hub, or a base of operations, where you can not only tinker with your equipment and other materials, but also expand on your skills and work out assignments for various companions and allies.

An extension of this feature is the Forward Operating Base. It works like a satellite location to your primary Mother Base and extends some of the features. For example, you can store and access things like vehicles and send items and other resources back for safe keeping. They even demonstrated this feature using the Vulcan UAV device to pick up and send a small puppy back, as well as unconscious bodies.

The game also features a robust buddy system, but that wasn’t shown during this gameplay presentation. Instead, I was shown a mission that could be tackled in a variety of different ways. Given the relatively open world nature of the game, it’s not like previous Metal Gear Solid games that frequently featured large areas to explore while still functioning in a primarily linear fashion. In The Phantom Pain, huge areas house most of the missions and you’re free to approach them in your own way. This echoes what we saw in the prologue area of Ground Zeroes, only on a vastly expanded scale.

Just like most game demonstrations, it can be easy to get caught up in the big features and flashiness of seeing everything for the first time, but I always try to keep my eyes peeled for the little things that add to the experience. For example, when an enemy first spots you from cover or being hidden, you have just a few seconds to react. This kind of situation creates a very tense nature for exploring areas, but does give you that opportunity to act quickly during the slow-motion phase of the surprised state.

Additionally, when the player is escaping at the end of the mission, the horse actually galloped up alongside him at the correct pace so that the player could hop on top of the horse without having to break stride at all. There was even a spontaneous sandstorm that broke out evening that provided an additional layer of cover, but also obstructed our view as well.
https://www.youtube.com/watch?v=GJVxPAiB7as
While I may not have gotten my hands on the game during E3, the behind-closed-doors demonstration was effective at demonstrating what actual moment-to-moment gameplay will feel like. Moving the franchise into a large, open world environment and adding a multitude of new elements like transportation and the Mother Base system helps it feel fresh, but the familiar core system of stealth and espionage ensure that the Metal Gear Solid connection is certainly not lost..

Metal Gear Solid V: The Phantom Pain releases for the PlayStation 3, PlayStation 4, Xbox 360, and Xbox One on September 1st, with the PC version releasing that following September 15th.