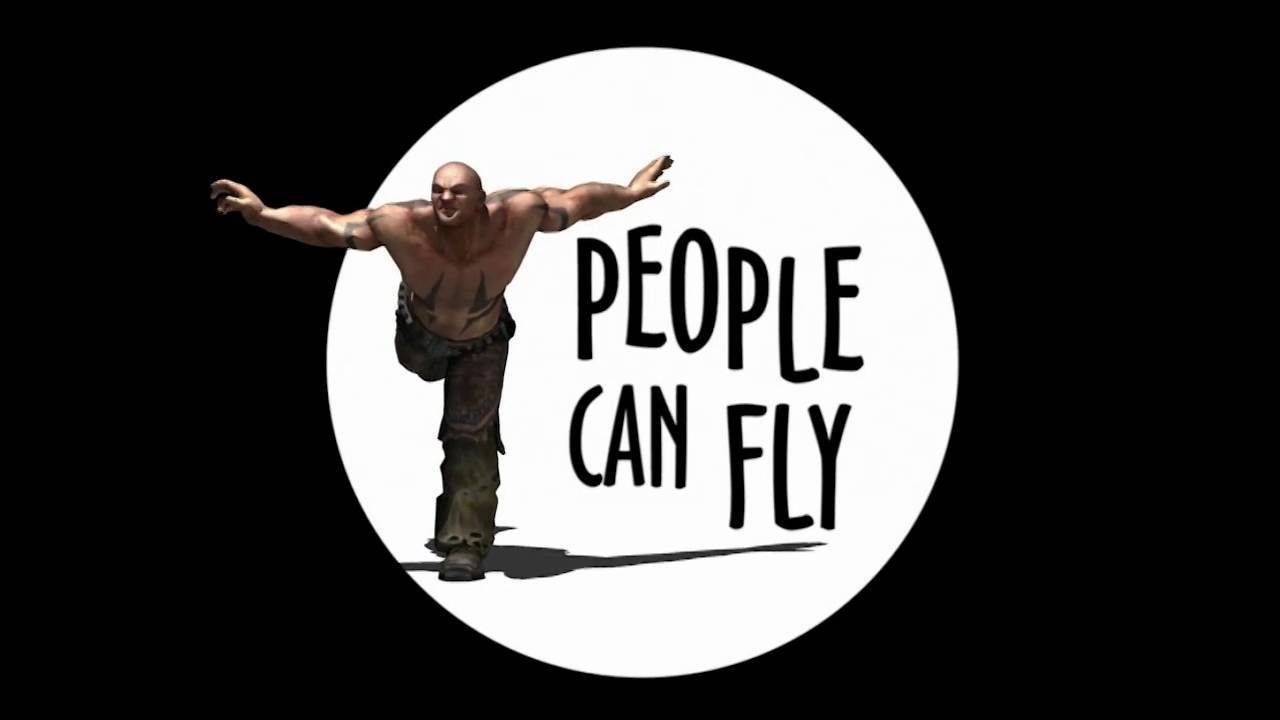 Epic Games Poland used to be known as People Can Fly until they were purchased in 2013. Since then they’ve been associated with titles like Gears of War Judgement and Bulletstorm. Now in 2015, they are returning to their independent roots, and re-rebranding themselves as People Can Fly again.

June 24, 2015 – Epic Games and People Can Fly today have announced the Warsaw-based team’s return to its original name, memorable logo and roots as an independent game studio.

Ownership of the company, which had been rebranded as Epic Games Poland in 2013, has returned to the local leadership to reflect the team’s desire to create their own games, a move Epic supports.

Studio director Sebastian Wojciechowski continues to lead People Can Fly. The studio is actively contributing to Unreal Engine 4 and Epic’s upcoming game, Fortnite, and is also using the engine for an entirely new unannounced game.

Epic Games Founder and CEO Tim Sweeney said, “We’ve been honored to work with this brilliant group of programmers, artists and designers throughout their history: first as a partner using the Unreal Engine, then as a studio within Epic, and now once again as an independent company.”

“We, as a People Can Fly team, are extremely excited about new possibilities ahead of us,” said Wojciechowski. “We’re going to work on a new game, while continuing to partner with Epic and use UE4. We’re grateful to Tim and the whole Epic team for our long and successful collaboration.”

People Can Fly made its mark on the game industry with the hit Painkiller series more than a decade ago. The team began working with Epic in the early Gears of War days, and went on to ship Bulletstorm and Gears of War: Judgment. People Can Fly has also contributed to Epic’s more recent games, including Infinity Blade III, Fortnite, Unreal Tournament and other unannounced projects.

File Under: Epic Games, Gears of War, People Can Fly