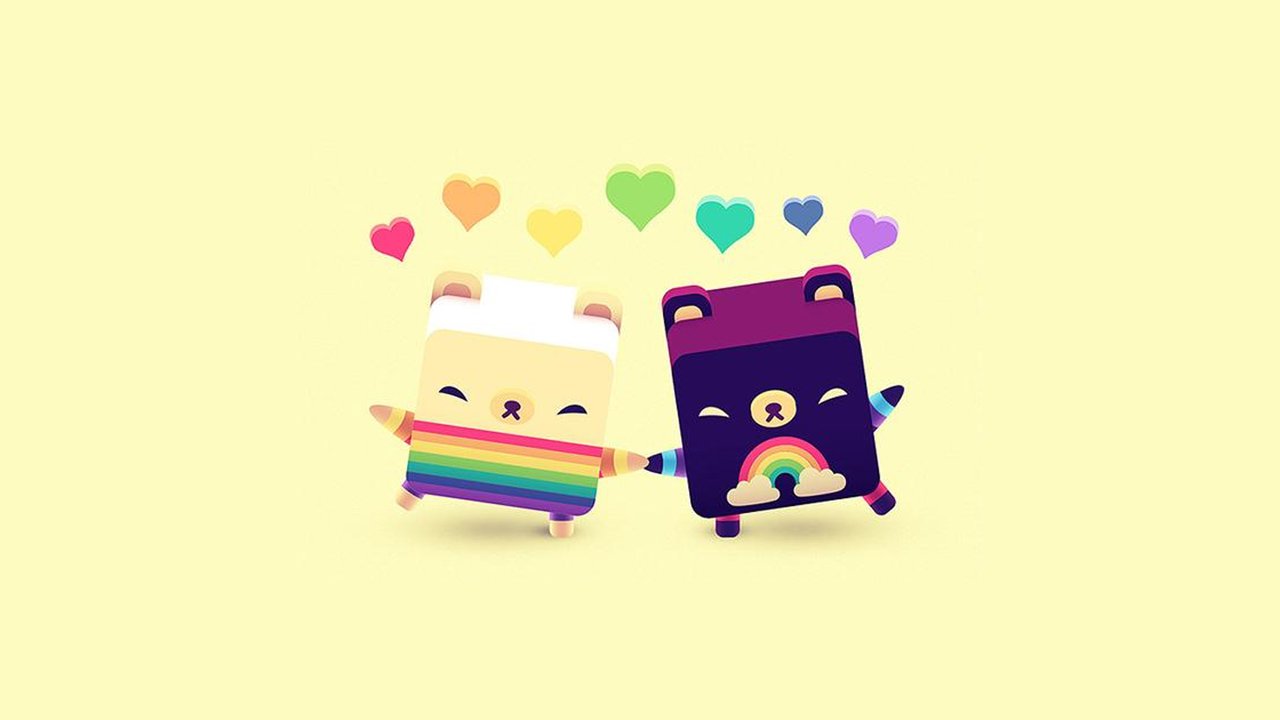 Alphabear is a fairly new game from Spryfox. It's become the latest game to generate some buzz on Twitter, with people uploading pictures of cute bears in costumes speaking gibberish and often times vulgar mad-libbed sentences.

The puzzle game has the player making words to collect points. When words are made, the bears on screen grow and produce more bears. Bears can stretch in any way, being as big as the puzzle itself, tall and skinny, or very short and very wide. The bigger the bear, the more points it’s worth. Letters are little platforms surrounding the bear(s) and have a number on them, which shows how many turns they have left. Once the number hits zero they turn to stone and are unusable, causing nearby bears to stop growing.

The higher the points, the more bears can be unlocked. There are 67 bears, some of which include a koala bear, a bear dressed as a dog, and one that looks similar to Abraham Lincoln. As a result, these different bears will give you more points for certain letters or words.

Levels come in different shapes and sizes, usually starting out small and growing as more words are made. There are also different challenges, and since different bears give different benefits, it’s best to think through which combination of bears will give you the best results.

The game is very similar to other Spry Fox games. Panda Poet has nearly the exact same concept, but is a browser game where the player competes against a computer. Triple Town is also a puzzle game, but instead of words, the player has to make plants and buildings to create a town while trying to avoid the evil bears.

Despite being released back in July, Alphabear is pretty prominent on Twitter. The game allows for all sorts of words and doesn’t seem to have much of a filter as far as what you can punch in. Some curse words or words that are generally considered vulgar are allowed. At the end of each level, a bear will appear on screen and in a mad-libs manner will say something in a speech bubble. Of course, if you used a “vulgar” word, it can end up in that speech bubble and make for a good chuckle or a gibberish phrase.

Don’t let the cute aesthetics fool you. The game is actually more challenging than it seems. Much like Scrabble, the letters provided to you are at random, and while it is easier to gain points by pairing the right bears together and guessing what letters will form a legitimate word, the time limit and the selection of jumbled up letters gives the player a decent challenge.

Unfortunately, like many other mobile games, Alphabears requires an internet connection to play, which many people may not be too fond of. There is also one micro-transaction available to skip the paywall that causes a waiting time to continue playing. It’s a one-time fee of $4.99, and there won’t be any further time wasted waiting to play again.

Generally, Alphabear has high ratings from users, even though the developer has said on the Google Play description that it’s still in the “beta” form, but as far as anyone can tell, there are few to no glitches or other problems.

The game is free to play on Android and iOS, but only for Canada, Australia, and New Zealand. Spryfox said that a worldwide launch will be “soonish”, but there isn’t an exact date.