Weighing Down on Body Image in Games 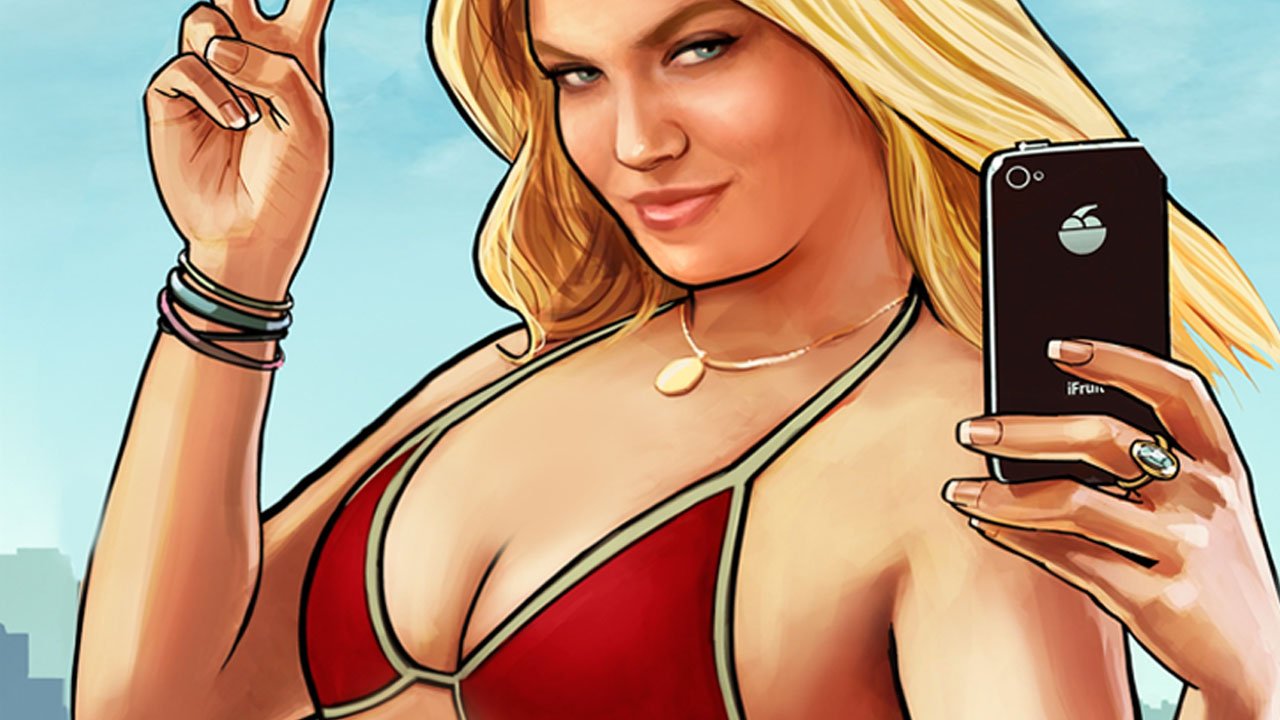 It’s no secret that there’s a lot of misrepresentation in videogames. Both women and men are depicted with exaggerated parts, and are generally made to look like they have the “ideal” body. Yes, this can skew the audience’s perceptions of body image, and yes, there needs to be more variety when it comes to body types. In order to combat this, Bulimia.com has reverse Photoshopped popular videogame women, or those they thought are too exaggerated.The edited pictures are all based off the average size of an American woman.

This isn’t the first time females in pop culture have been changed to make a point. Buzzfeed has changed the waistlines on Disney Princesses like Bulimia.com did, and changed female celebrities to look like Disney Princesses, distorting their bodies. There are a number of other art pieces that have this same message and method all over the internet. While it is understandable as to why this is being done, and it is a noble cause, most of the women Bulimia.com picked shouldn’t have been chosen.
Characters like Jade from Mortal Kombat, Rikku from Final Fantasy X-2, and Helena Douglas from Dead or Alive 5, are a few of the characters that got the makeovers. While they are shown in their games as thinner than the average woman, adding pounds to them isn’t the right way to get the message across either. These particular women fight a lot, and are very active. Even though they shouldn’t be wafer thin, they shouldn’t have muffin tops or big butts. Instead, they should have muscles and be well toned.

Sure, Legend of Zelda Ocarina of Time’s  Nabooru and Halo 4’s Cortana can have some weight added to them because they don’t fight as much as other characters, but those are about the only two from the list. Even then, sometimes Nabooru is in combat against Link.

Not to mention that GTA V is a satire of American Culture. Tracey De Santa is skinny for a reason and is used as a tool to make fun of the stereotypical blonde beach babe. While some may find it offensive, that’s the point of a satire: to make fun of something.

The women that should have been chosen should not have been action heroes, but those that don’t fight as much. Peasants in medieval games, office workers, and some mages would be examples of women who could have some weight added to them. Even Princess Peach, who’s not very active and is usually reduced to sitting in a castle all day, waiting for Mario to rescue her could be portrayed as a bigger woman. The only times she’s ever done something physical are in sports games or the Smash Bros. series.

Bulimia.com has done the same sort of example for superheroes. Batman is shown with a dad bod, and Black Widow has thunder thighs, but again, these people fight for a living. Every day they’re out and being active. They need those muscles to fight, so again, while it is for a good cause, they’re not the best examples.

Luckily, there have been some characters that are a bit more realistic. The newest incarnation of Lara Croft looks more toned than previous versions, Faith Connors in Mirror’s Edge is lean because she needs to move agilely, and The Walking Dead: Michonne has muscles so she can kill zombies. To be fair, they’re thin, but because they are physical all the time.

Even though Bulimia.com had good intentions, they should have done more research on characters before making the pictures. It doesn’t matter what shape or size women are, there still needs to be variety. Women are more-often-than-not depicted as having hourglass figures, but pears, apples, and triangles are never shown. Fat shaming (which still does happen) has been traded for thin shaming, causing a massive argument about what’s right and wrong. In the end, it should not be about what sizes are better or worse, or which are sexier or not, it should be about having more diversity in a way that works.