Need for Speed is Back and Better Than Ever 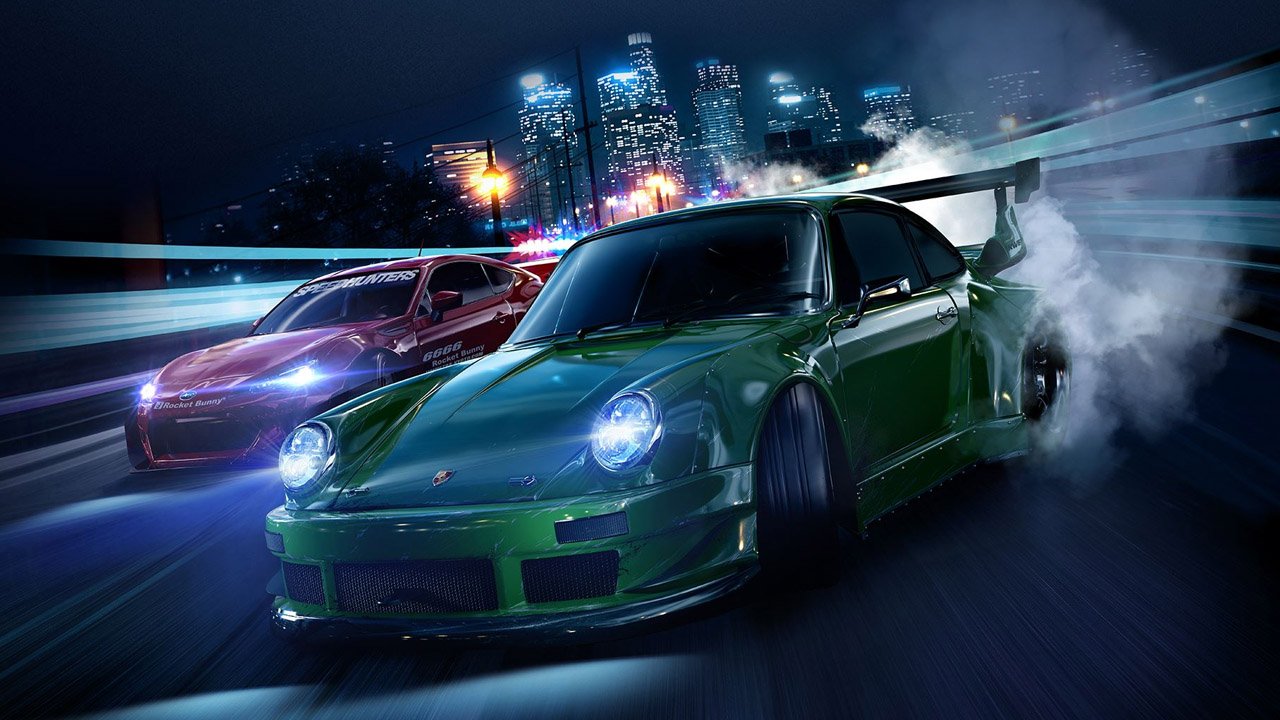 The Need for Speed franchise has managed to stay fresh for almost 20 years now, with the most recent offerings in the series being—arguably—some of the best to date, and Ghost Games looks to surpass even them with the 2015 reboot of the franchise. Since NFS has been around for so long, there are people who—of course—like it for different reasons. Many love the ability to play all the famous supercars in an arcade-style racer, while others love the ability to customize the cars to their heart’s content. Others still, love the way it handles itself, or just want to win races. Ghost Games are looking to unify their fanbase with this latest addition by building a game that features aspects of many of the previous games and pairing those with a level of detail that is stunning, as well as true pick-up-and-play gameplay. From the looks of things, they may have just gone and done it.

The gameplay session started with everyone given the ability to select a car and customize it to their liking. Everything in the game can be tweaked, from the paint to the tuning. Ghost Games has not stopped there, though; even the tuning can be adjusted to fit the style witch which you feel most comfortable. One feature they have added that could be a game-changer for this year’s reboot would be the Grip and Drift slider. This slider allows you to quickly fine-tune the balance between corner-hugging grip and tail-out drift performance for your car. Being a person that loves speed and tight turns, I opted for the grip style. It would make some of the drift challenges a bit more challenging, but it makes taking the tight corners in a race much more satisfying.

The ability to select your level of drift vs grip is one feature that will help draw in new and old fans alike, and helps to give a clear indication of how you can expect the car to perform. With so many years of legacy, everyone has their style of play. To be able to quickly adjust how you want to play helps to ensure that you will be able to enjoy every race you jump into, no matter your skill level.

With the race beginning, we all got our controllers ready for the challenge. It all started with a standard race and with everyone in the room battling it out, we raced through the night streets, with Rep, the in-game style points being steadily added as cars were narrowly avoided, and corners were cut with pinpoint accuracy. Ghost Games, being made up of former devs from Criterion—of Burnout fame—know how to build a racing title. Right from the start the race, NfS felt fast and fluid. This is how a Need for Speed game needs to feel, and they knocked it out of the park.

Now, with the race over, there were still 7 minutes left on the clock. It was now time to earn some extra rep to see who ranks in the top slots on the leaderboard. Players can earn rep in different ways, from avoiding cops, to drift challenges, to completing challenge races scattered around the play map. I opted for some style driving by tackling some drift challenges. It is here I saw the one downside of the grip driving style. Although everything felt tight and grippy in the race, when drifting, this all worked against me. It was all still possible, but it took some effort to muster up what a drift-style driver would be able to achieve with ease.

With the timer slowly ticking down, I chose to take on one last challenge by purposely getting in the way of the cops on the map and trying for a chase. Speeding through the night streets with the cops on my back was exhilarating, and everything that I expected from a Need for Speed game, and the visuals brought the world to life, even at the high speeds I was attempting.

With the time running out, it was obvious that this was a Need for Speed game built by people who love the franchise. Everything felt the way it should, and even for someone to pick up in a quick gameplay session environment, it all worked. It will be exciting to see how the team at Ghost Games builds a narrative around the racing mechanics, but I know I am excited to see the final product. We can all find out on November 3