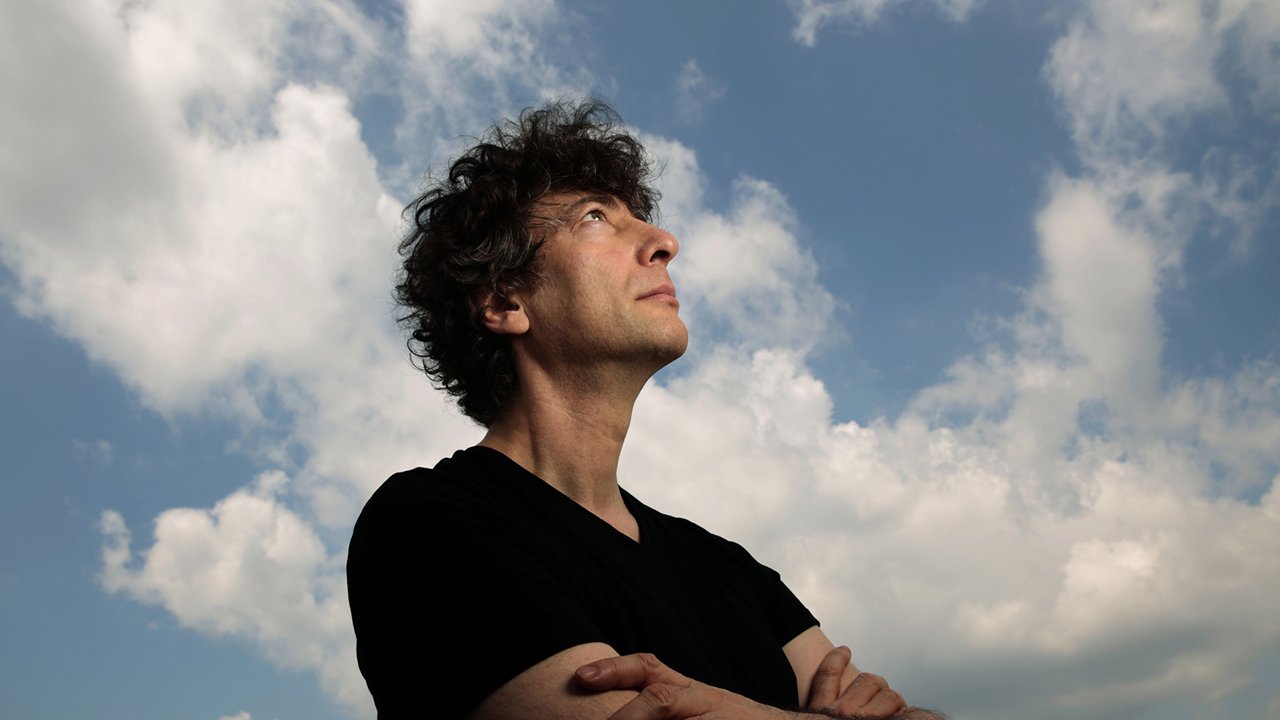 Neil Gaiman has offered up some of his rarest creations as part of a Humble Bundle to support the Comic Book Legal Defense Fund.

The Humble Bundle, a charity based organization the bundles games and books for digital purchase, has teamed up with the legendary Neil Gaiman to offer the Neil Gaiman rarities bundle. The bundle works on a “pay what you want” format, however, a secondary bundle of books can be unlocked if you pay more than the average of 20 dollars. So far over 10,000 bundles have been sold, and the numbers are steadily climbing.

Gaiman is most well-known for his DC comic series The Sandman as well as several novels including Stardust, The Graveyard Book and Coraline. The bundles include the rare and never before published Ghastly Beyond Belief, Feeders & Eaters & Other Stories which includes a comic about Alan Moore, and Sweeney Todd & Other Stories a rare lost and unfinished graphic novel.

Gaiman posted a thank you on his website saying “it’s broken all the previous Humber Bundle records for books…So thank you, and thank you again.”

One particularly interesting thing Gaiman mentioned was “The average donation (right now $18.88) is actually higher than the level we had set as our top-level ($15). This means that the books we thought were going to be mid-level books are actually, much to our surprise, the top-level books.”

The sale is set to end two weeks from now.