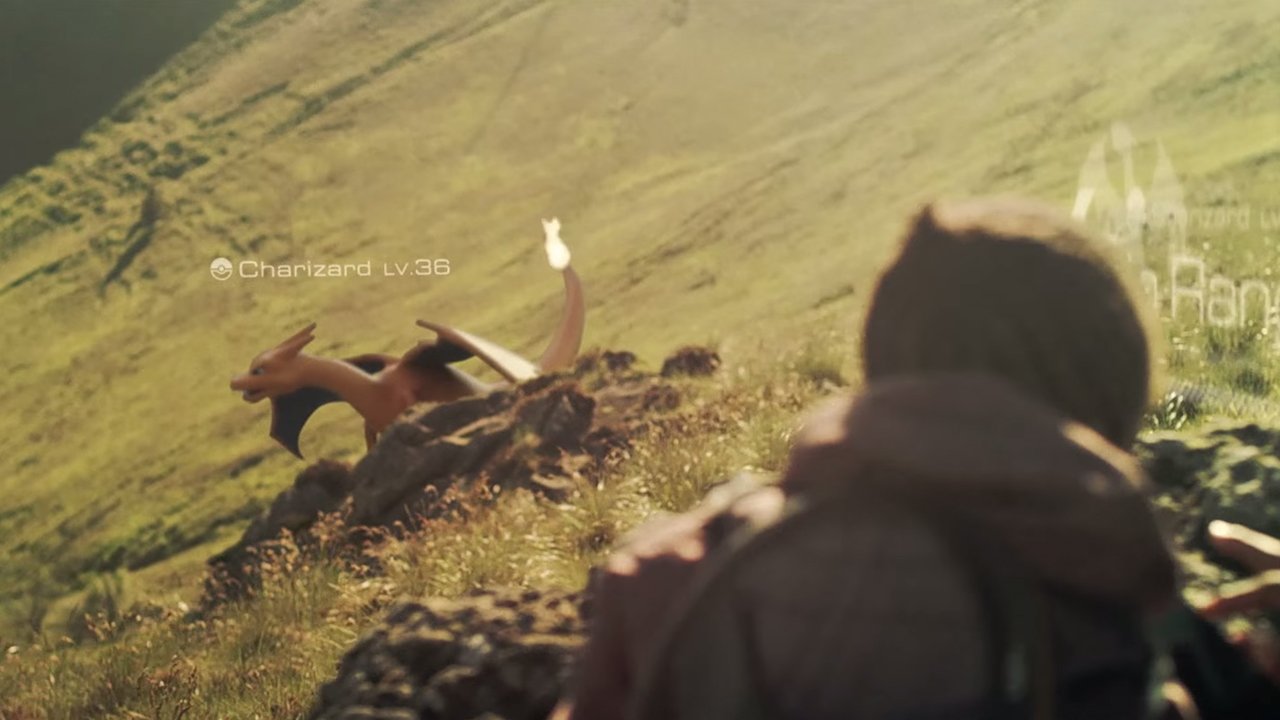 Have you ever wanted to wander the streets of your town to hunt down your favourite Pokémon? Announced today, The Pokémon Company, Niantic and Nintendo bring you Pokémon GO. This mobile game available for iOS and Android will bring the thrill of Pokémon to your smartphone.

Utilizing augmented reality, you can use your smartphone to track down, capture, and fight Pokémon. Junichi Masuda who is the director of the Pokémon games at Game Freak will be contributing to the project. This according to the press release, will ensure the fun and enjoyment found in the core Pokémon games will also be found in Pokémon GO.

Speaking of the project, Tsunekazu Ishihara, president and CEO of The Pokémon Company said, “Our challenge was to develop a great game for smartphone devices that expressed the core values of Pokémon. Pokémon GO is the answer to that challenge.”

“Pokémon GO is a wonderful combination of Niantic’s real world gaming platform and one of the most beloved franchises in popular culture,” said John Hanke, founder and CEO of Niantic, Inc. “Our partnership with The Pokémon Company and Nintendo is an exciting step forward in real-world gaming and using technology to help players discover the world and people around them.”

Not stopping there, Nintendo will also be making an accessory called Pokémon GO Plus. This little wearable will allow players to perform simple actions such as catching Pokémon with a simple press of the button. No word yet on pricing for the new wearable.

It will be exciting to see if this project lives up to the expectations set in the trailer, but if it does, this is a great evolution of the Pokémon franchise. I am sure many latent Pokémon fans would love to capture the Pokémon they used to love as kids. Pokémon GO is slated for a 2016 release, and will be free-to-play upon release.