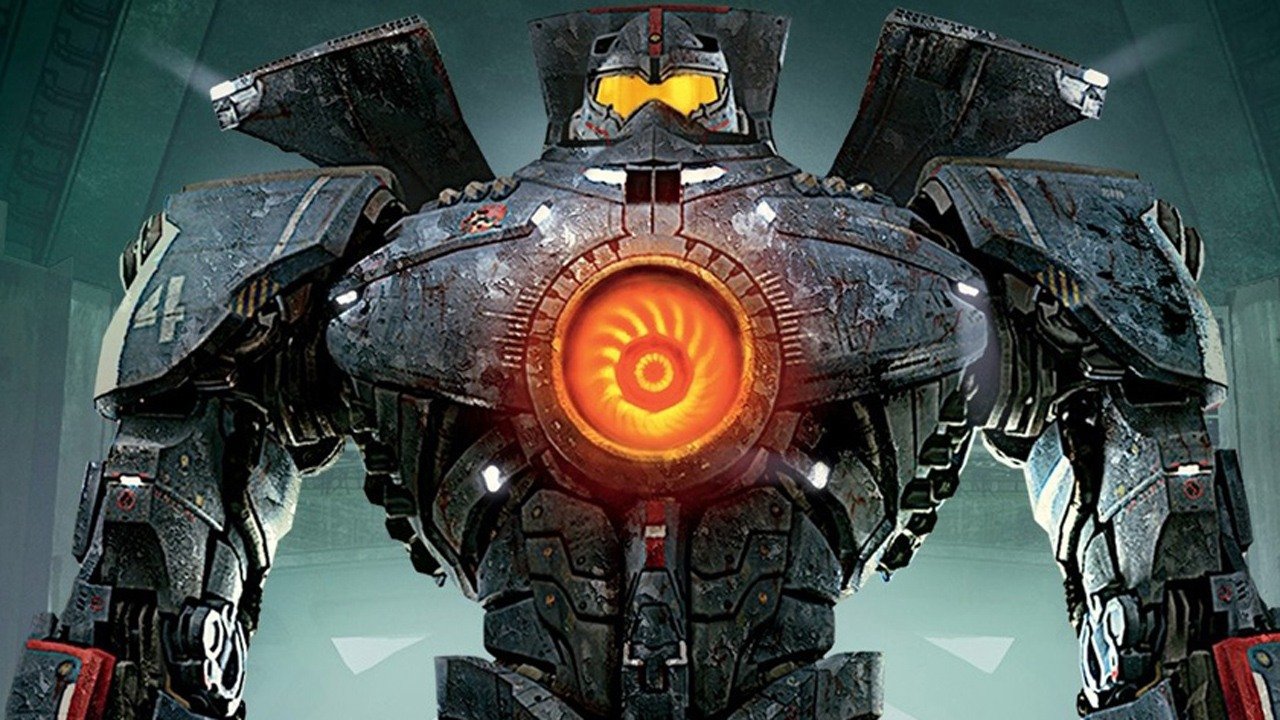 We all remember the splash Pacific Rim made back in 2013. I know people who went to see it more than four times in the theater. How could movie goers resist mechs fighting giant monsters? It was many otaku’s dreams come true. Well Pacific Rim 2 appears to be in trouble as it has been delayed indefinitely.

Bad blood between Legendary Pictures and Universal appear to be responsible for the indefinite delay of the sequel. Universal declined to work with Legendary on Kong: Skull Island and also left them to foot the bill for the recent Crimson Peak.

Universal and Legendary are set to release the movie adaption of Blizzard’s Warcraft next year but, with all these issues and Warcraft being seen as a “problem movie” Audiences may be in for disappointment.