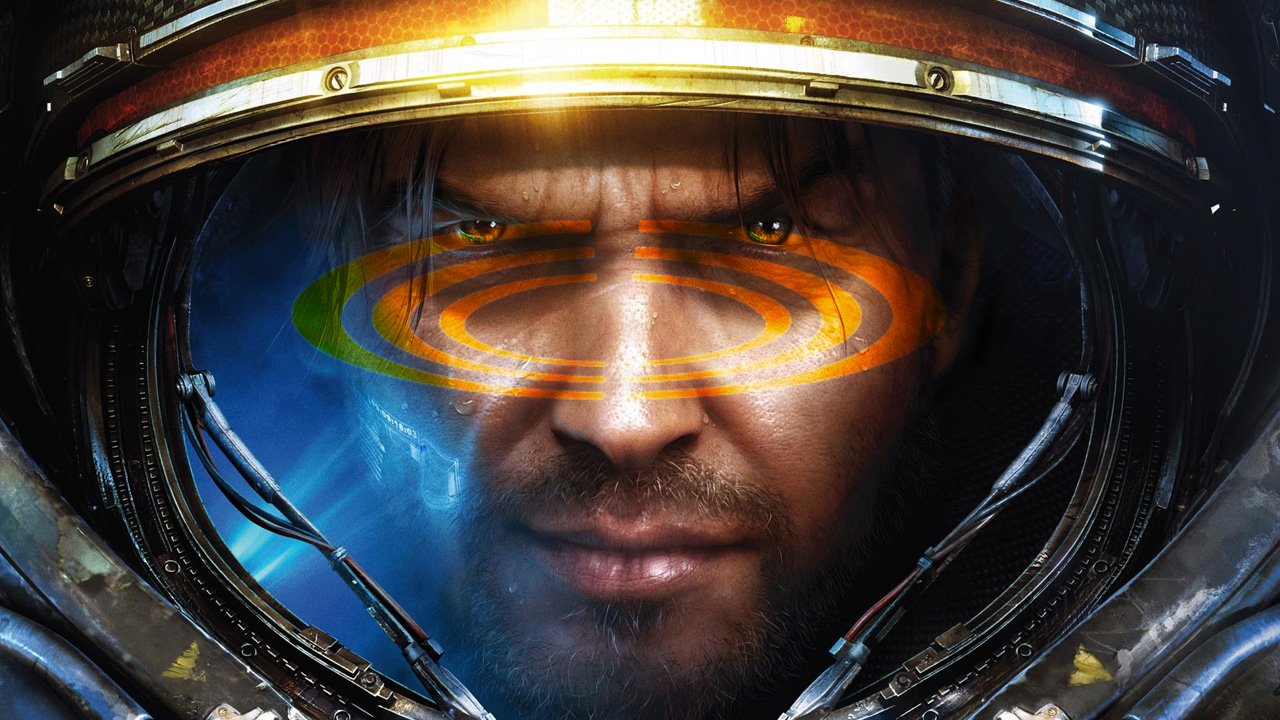 Cineplex has recently announced its acquisition of World Gaming as part of a major push to bring eSports into the mainstream.

Cineplex showed interest in eSports last July when they screened the ESL One Cologne: Counter-Strike: Global Offensive finals, which was preceded by the All Work All Play documentary about eSports. As part of the deal, Cineplex will invest $10-million USD to acquire the assets in exchange for 80 per cent ownership of the new company, as well as invest an additional $5-million USD to expand the business model. In addition, Cineplex is pleased to announce the creation of a new league that will operate and oversee future in-theatre eSports tournaments hosted across Canada.

In a press release, Chief Executive Officer of WG said, “Joining Cineplex Entertainment will undoubtedly propel the Canadian eSports landscape forward and take [it] to a whole new level. We are excited to be working with an iconic leader in entertainment to bring our hundreds of thousands of members into theatres where the best-of-the-best in gaming can compete face-to-face.”

Cineplex’s eSports plan is expected to take on three main formats: national tournaments which will begin with online qualifiers, move to regionals and offer up a cash prize; local tournaments which will be single-day regional events that will give casual gamers the opportunity to play in Cineplex theatres; and league play which will allow teams to sign up for a 12-week program featuring one game and rounds leading up to a final held locally in each city.
Vice President of Communications and Investor Relations, Pat Marshall, was incredibly enthusiastic about the acquisition saying, “we know that eSports has been quite the phenomenon in many parts of the world, particularly in Asia and Europe, it’s something that Cineplex has been following for a while and we thought it was a tremendous opportunity for us to combine the online experience with a face-to-face experience by putting together an organization that could provide both.”

For some, myself included, cinema and gaming has always gone hand-in-hand; most movie theatres being one of the last vestiges for arcades. Marshall said that Cineplex was aware of this, given the success of their Xscape gaming zones and Cineplex’s program which let individuals rent out a theatre to play games on saying, “we knew through all of these various touchpoints that gaming is important and that eSports is certainly important, and we’re thrilled to be able to introduce it in a more meaningful way to Canadians.”

Marshall also said while right now, Cineplex is focused on providing eSports on a smaller scale in their various locations across the country, they are more than willing to go bigger saying, “we’re also fully prepared and be delighted to rent out the Air Canada Centre, for example, for a national tournament, if the interest is there.”

While Marshal says Cineplex is currently focused on building the eSports experience in Canada, they’re looking at this in a very serious way and hope to expand it globally.