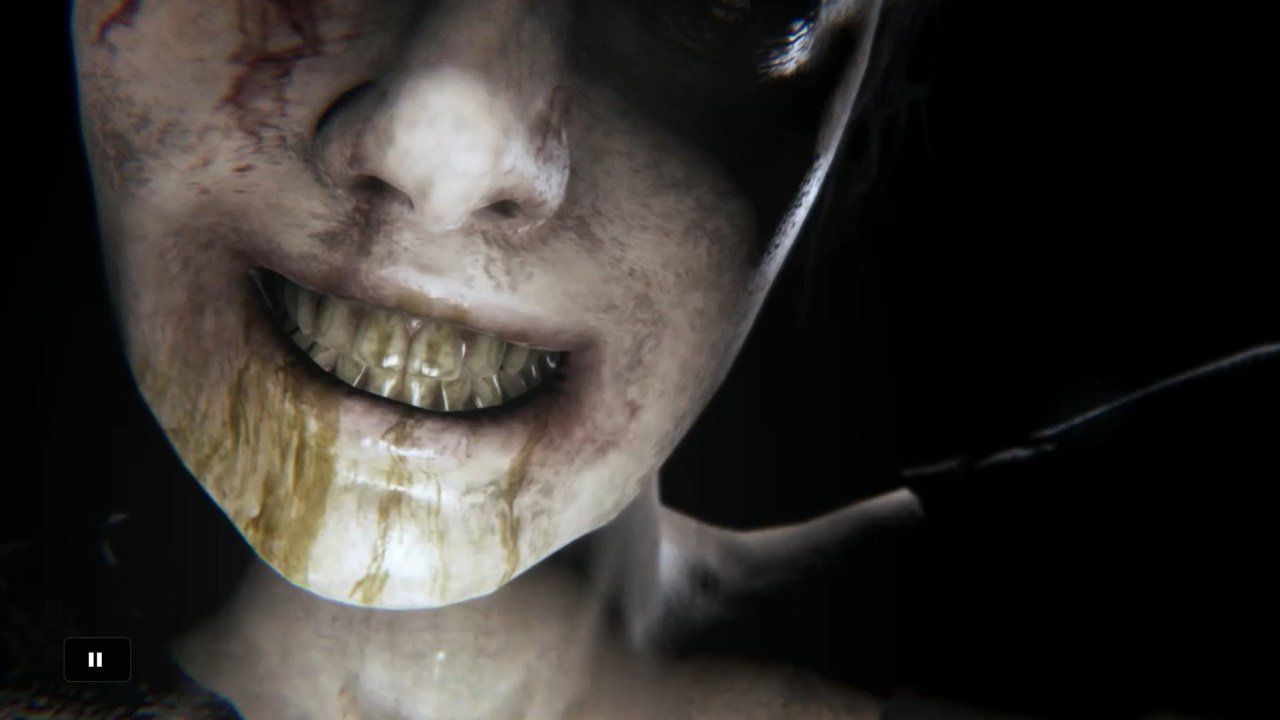 When P.T. hit PlayStation 4 in August of 2014, it took the gaming community by storm.

P.T.(Playable Teaser) was an amazingly engineered horror fueled puzzle straight from the minds of Kojima and Guillermo del Toro. The Playable Teaser turned out to not only be a great piece of gameplay, but an incredible marketing technique to introduce the world to the next Silent Hill title.

Sadly due to Kojima’s falling out with Konami, Silent Hills(as it was called in P.T.) was canceled, devastating millions of horror fans, including myself.

Recently del Toro announced on Twitter that famed horror manga artist, Junji Ito(known for Tomie, Gyo and so many more), had also been involved in the project.

JUNJI ITO, undisputed master of horror in Japan (along with Hino and Tsubaki) and our collaborator in SILENT HILL (S) pic.twitter.com/D9ypKBhVk5

Kojima and myself are fans. pic.twitter.com/Jbp7qtRGfo

He created GYO. The ONLY comic that has actually made me jump- with a moment that follows this image… pic.twitter.com/Fo8FuhT3Gt

Looking at the images in these tweets, it only upsets me more that players will never get a chance to experience this collaboration. If the gaming community is lucky, we will see this team produce an epically intense horror game one day.