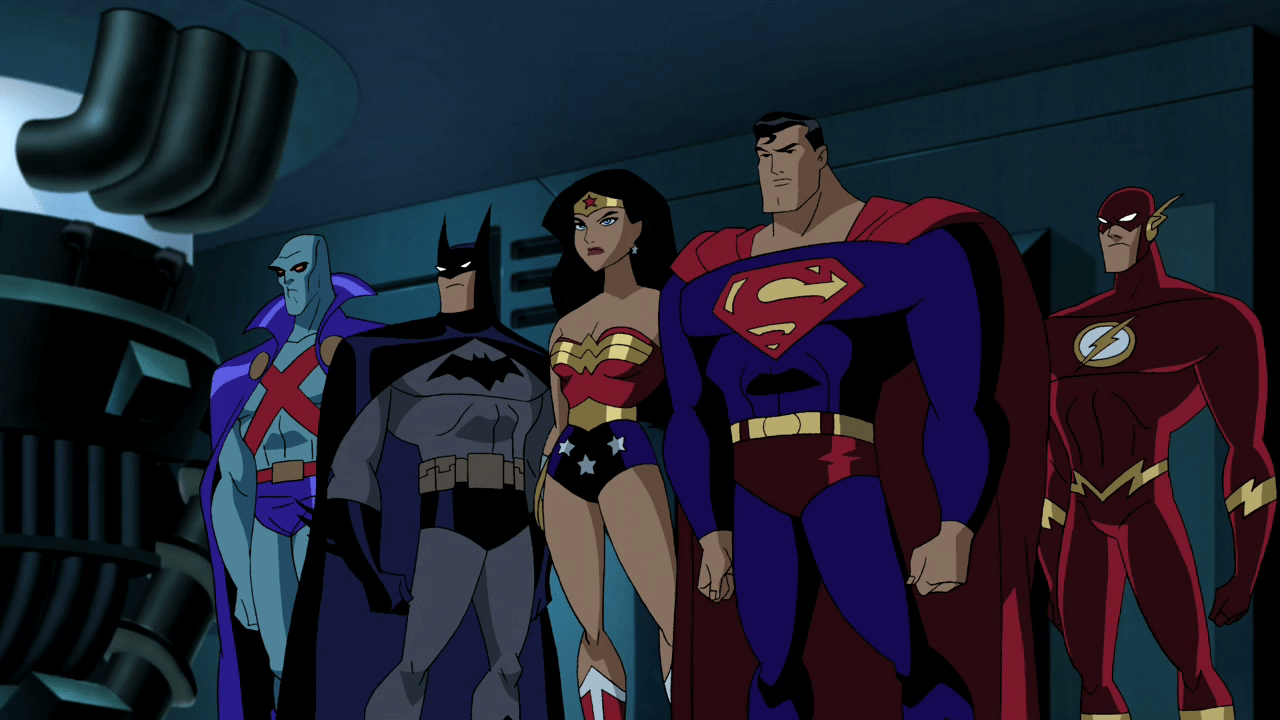 When Young Justice got cancelled, it was among the toughest goodbyes for comic book fans in recent memory. It happened so quickly. It was unfair, just after just two seasons; the show came to a halting stop, nipped in the bud, finished. So much untapped potential the show could’ve reached. Now we haven’t seen the strongest ensemble of heroes since then if you don’t count the animated features. We’ve needed a new show and Cartoon Network has heeded our calling.

Early last month, the image displaying Warner Bros. strongest IP’s was leaked online and riled up some speculation among fans. Everyone wanted to believe a new show was in fact in the works. According to WorldFinestOnline, Cartoon Network Canada has confirmed its existence of the notable cast returning to television with the long-awaited obvious title “JLA”.

Which obviously stands for Justice League of America, which could mean two things, either a different line-up of heroes than the original seven or a bigger catalogue of heroes of the DC universe. I’m hoping for the original seven or something akin to that cast, because I felt Justice League Unlimited had a tough time giving characters enough screen time. Going back to the basics would be a smart move.  But I wouldn’t be apposed to seeing certain characters make frequent appearances.

Unfortunately, details are scarce on the animated series so far. No one knows who’s involved with the show but I bet Bruce Timm and Paul Dini are close.  The bad news is, we won’t be tuning into the show until fall of 2016.  At least we’ll have Mike Tyson’s: Mysteries to tide us over.

Let us know what you’d like to see from the new JLA in the comments below!