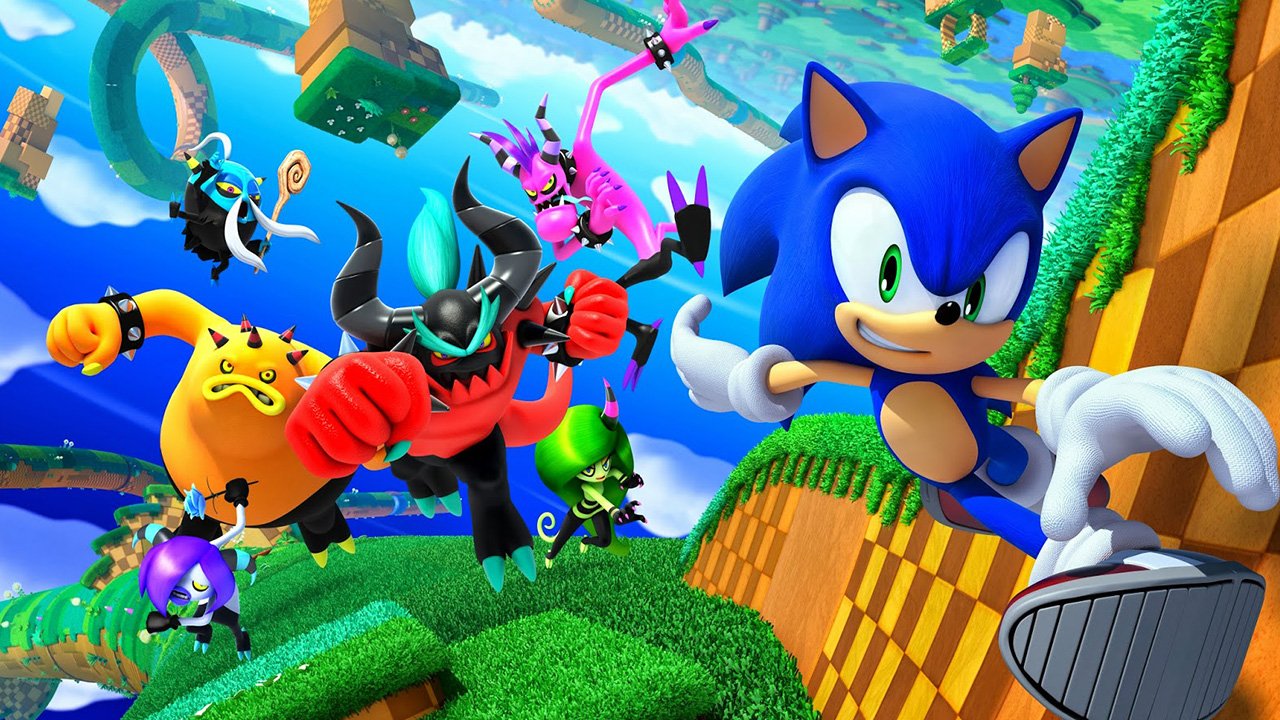 Sega has recently announced they will be bringing Sonic Lost World to the PC.

The formerly Wii U exclusive Sonic title, Lost World will be available through the Humble Bundle on November 2nd. Players who choose to pre-order Lost World will receive a copy of Sonic & All Stars Racing: Transformed.

While players will not get access to the Yoshi’s Island and Legend of Zelda DLC, which is exclusive to the Wii U, Lost World will contain the NiGHTS: Nightmare DLC which was previously a console pre-order exclusive. The PC version of Lost World will total 30 dollars.

Honestly, this is actually a really good deal. I’ve long been a defender of Sonic: Lost World, both it and All Star Racing being stand out titles bearing the Sonic name. One of the things I never understood was why Lost World was panned so hard by critics, criticizing problems in the game that actually didn’t exist. Gamespot in particular criticized there being “too much ‘dude bro’ in the cutscenes” however, having played the game to completion three times, I can assuredly say not once does Sonic ever use the words “dude” or “bro.”

The other criticism I saw about Lost World, not just from Gamespot, was how it was “derivative of Mario Galaxy,” to which I often respond “why is that a bad thing?” Why is it when Sonic borrows elements from another game, and actually implements them quite well it’s shrugged off as derivative, but when a game like Darksiders wholesale copies gameplay elements from God of War, Zelda and even Portal, it’s praised as a fresh new take on the genre?

Sonic may have fallen on hard times, Sonic Boom is not exactly boosting Sonic’s opinion in the public eye, however a lot of people exaggerate Sonic’s “fall from grace.” It’s easy to get caught up in the “Sonic ’06 ruined videogames forever” hype, but a lot of people forget that Sonic and the Secret Rings was actually a lot better than people give it credit for, considering it was an early Wii game; Sonic Unleased was at least one-half of a good Sonic game (the daytime running parts were a much needed return to form for the franchise); Sonic Colors was an awesome and fun experiment; Sonic Generations was a near perfect Sonic game for the modern day. Lost World is a more than worthy entry into the franchise, yet people will write it off because “Remember Sonic ’06? ‘Nuff said.”

Sonic Lost World proved to me that anyone can say something bad about a Sonic game, and because Sonic ‘06 happened, everyone will just accept it as fact. But take it from me, Sonic Lost World is a competent 3D Sonic game that plays like Mario Galaxy, and Sonic & All Stars Racing: Transformed plays like Diddy Kong Racing and it’s actually really fun. For the price it’s being offered at, it’s more than worth it to pick up.

File Under: PC, Sega, Sonic the Hedgehog
More From CGMagazine