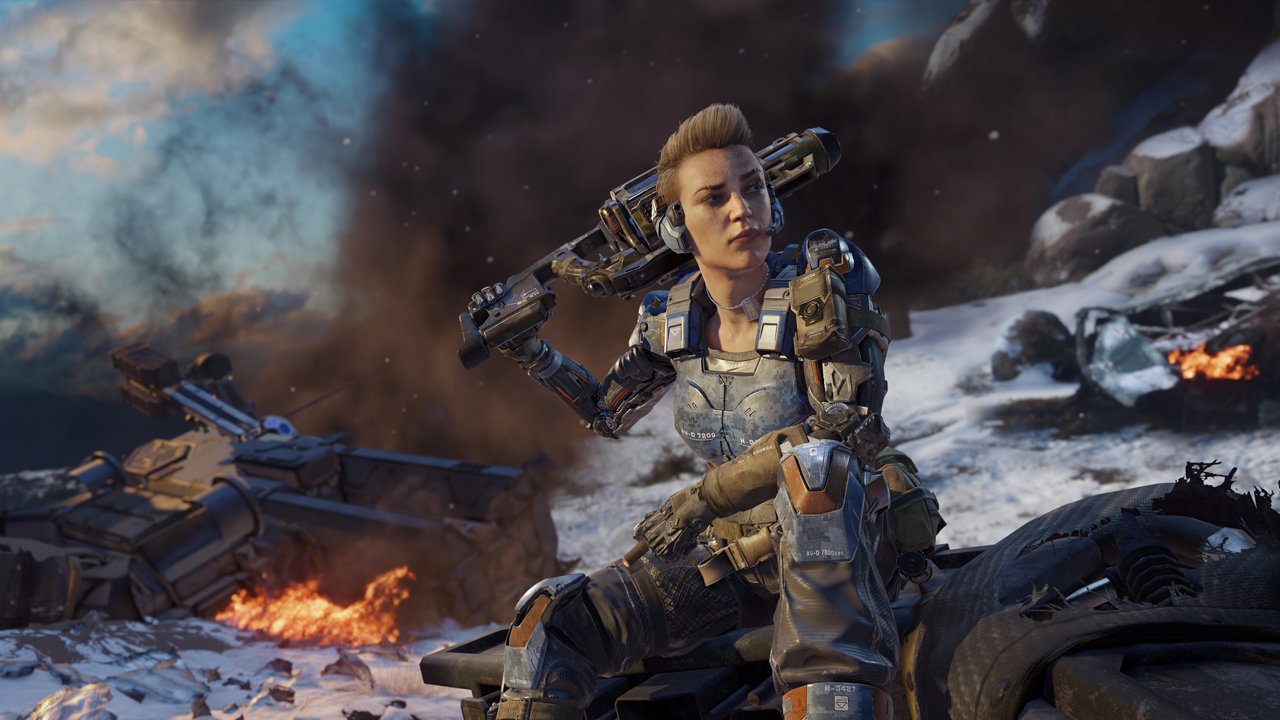 BlackOps Friday concluded today with the focus on their Nuketown gameplay reveal. The final installment showed off the most beloved map in Nuketown.

Nuketown is revamped in Black Ops 3 with a more futuristic take than the previous version. Preording the game will grant you access to the new and improved map.

Nuketown wasn’t even a production map at first. It just came to be and the developers got attached internally. They wanted elements of the American utopia being blown to smithereens while embracing the time period.  But this time they spruce things up to match the aesthetic of their game.

Miles Leslie, producer at Treyarch addressed the challenges the studio faced tackling the fan-favourite map this time around.

He mentioned: “It’s a welcome challenge,” it’s always finding a way to improve on what we did in previous iterations.”

Adam Hogatt, level designer for Black Ops 3, had this to add.

“We wanted to keep the magic that makes Nuketown, Nuketown,” said Hogatt. “We made some changes; the centre of the map is a lot bigger making it easier to get around. There’s also a wall run on the front of the map that has a high risk, high reward for players.”

With Nuketown being the headliner of the last episode, the developers still had some more secrets up their sleeves with even more maps to showcase to fans.

The first new map showed off was called Breach. Taking the fight to the rooftops was the focal point. Metro is designed for competitive play and it has two trains path that run down the middle. The trains will kill players if you get caught off guard. The developers said they will give players the ability to slide under if they can time it just right. Havoc has this huge warship that crashed down that can obstruct other players view. Exodus is a more of classic map. To get a better look at the new maps watch the stream here.

The stream also unveiled the Call of Duty Black Ops 3 1terybyte console available at launch. With the Dualshock 4 controller that sports a grey cover with orange analog sticks.

How excited are you for the next iteration of Call of Duty? Let your stance be heard.