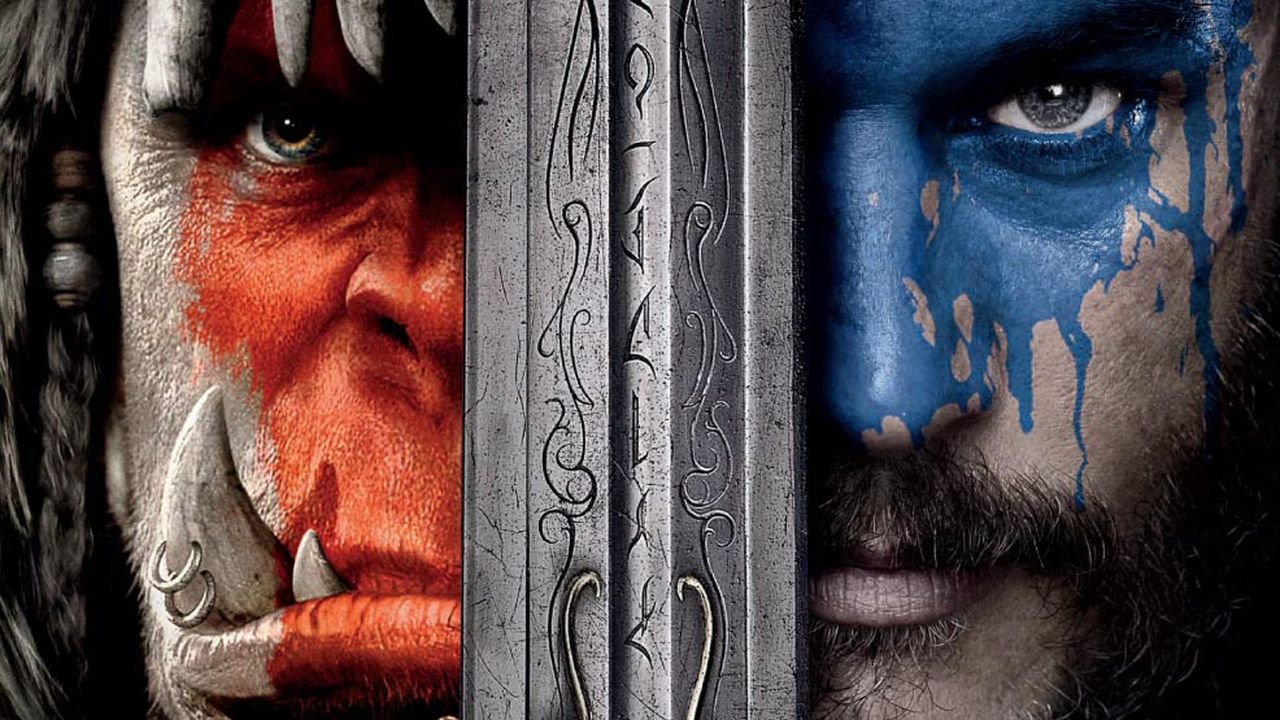 The Warcraft movie has been in development for a while now, in production since 2014, the film is planned to be a fantasy epic. Telling the story of the epic war between Orcs and Humans, the film directed by Duncan Jones is sure to be a feast for the eyes.

This week, Legendary Pictures gave us the first taste of what the film will look like, now they have let loose the full trailer. Filed with as much action as you would expect in 2:14 minutes, it gives us a better feel for what the full length movie will be like.

I know I am excited, finally a videogame based movie that has a budget, a good director and a level of quality sorely lacking from all but few films in the genre. Let’s hope the final product is as exciting as the trailer was.