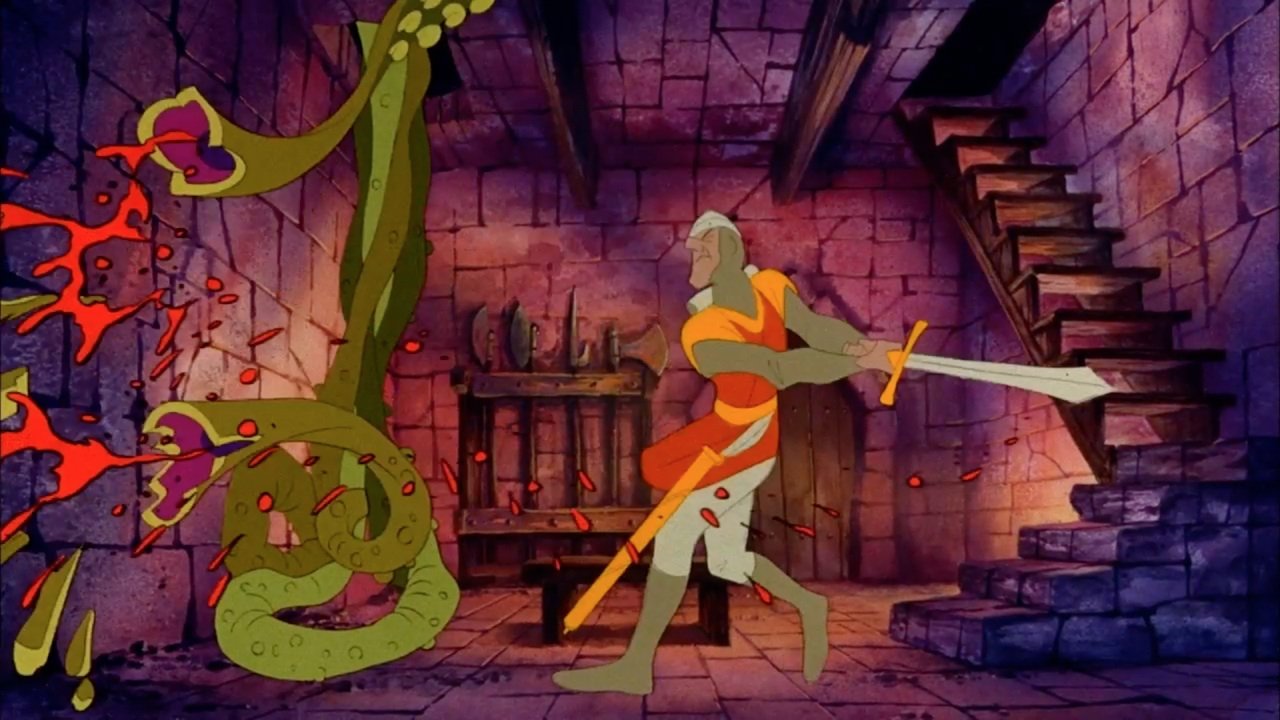 After 30 days and $240,579 the Dragon’s Lair Movie Kickstarter has been canceled.

Sadly, they were not on track to meet the $550,000, so the project would have been considered a failure in the eyes of Kickstarter.

This is not the end of the project. In a statement made on the official Kickstarter page signed Don and Gary, they note that “Today, we are canceling our crowdfunding campaign. Ah, but Dirk and Daphne are not done yet! We’ll all be back in action on Tuesday, December 1st with a stronger, more valiant campaign we modeled after many of your suggestions.”

It seems they will not let this roadblock stop them. It still has yet to be seen if moving to Indigogo will help with the process, but it will allow them more flexibility with how the campaign will be set up. Only time will tell if this campaign achieves its goals, but if you are a fan of Don Bluth animation, you can check out more details on the IndieGoGo page once it all goes live.