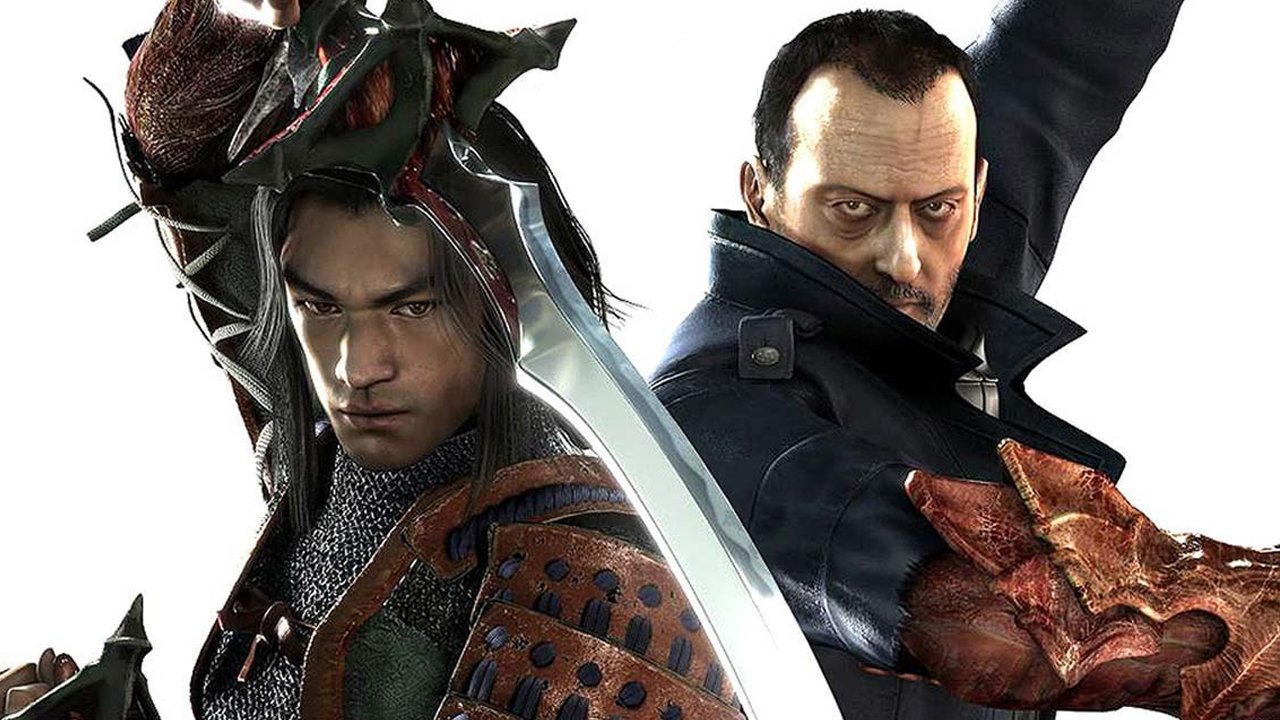 Apparently Capcom has registered a trademark for Onimusha in Japan for re-use. While this may be nothing more then Capcom securing it for the future, they have been pushing remasterings in the recent past, most notably the Resident Evil HD that hit consoles this year.

It is hard to say if this will lead to a new game or if Capcom is just looking to re-release one of the past titles. Since there has been no more news beyond this trademark we will have to wait and see. The latest console release of the Onimusha franchise was released in 2006 entitled Onimusha: Dawn of Dreams. There was also Onimusha Soul a browser game, released in 2012 that was later released for the PS3 in Japan in 2014, yet that title never made it to North America.