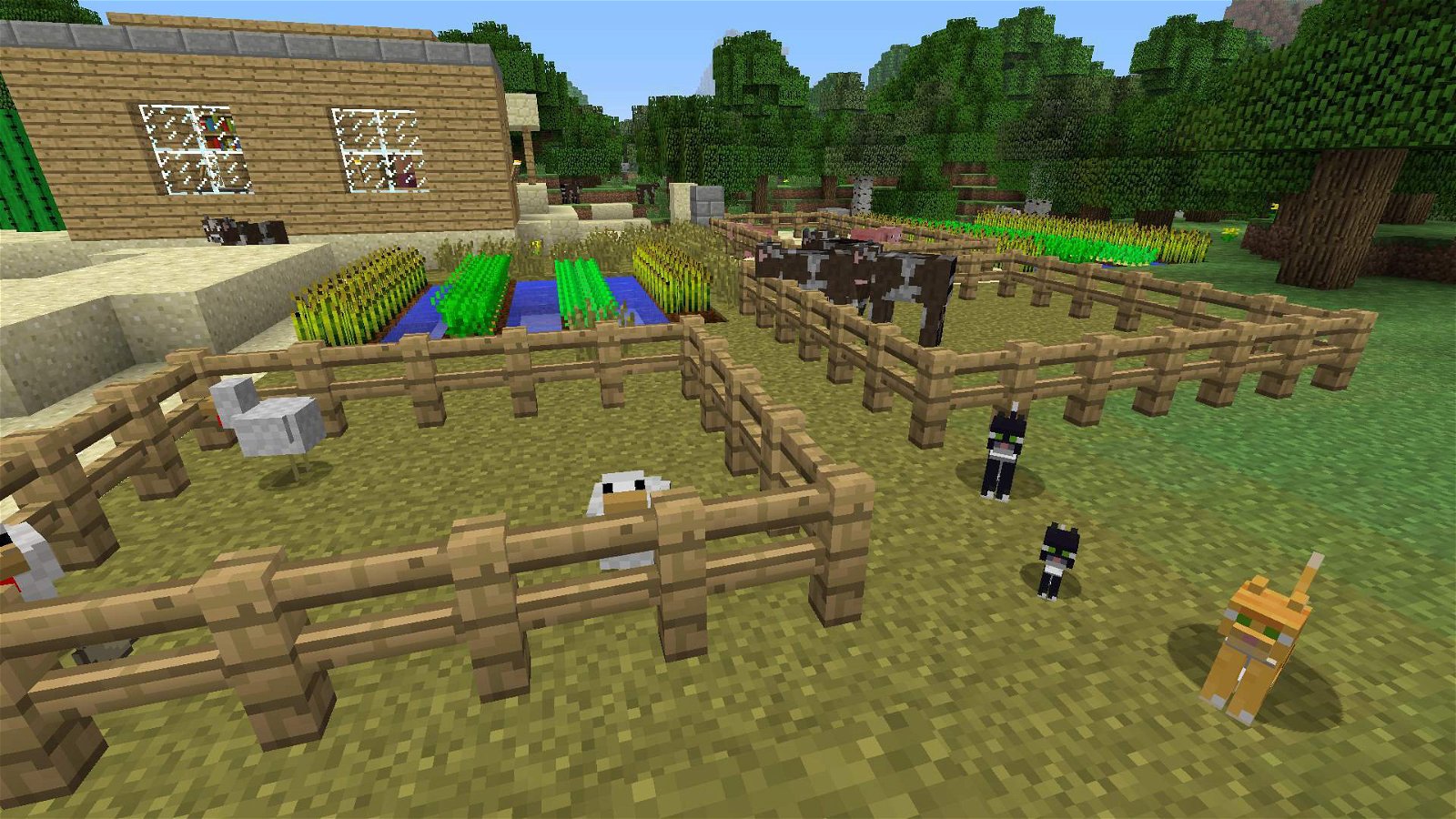 People who love Mincecraft and are Wii U fans have been waiting for the day it would finally reach their console. It is already on the PlayStation platform, Windows and the Xbox One, so it was bound to hit the Wii U eventually. People will not have long to wait. The Wii U Edition of Minecraft, will launch on December 17th.

Launching at a price of $29.99, the Wii U Edition will come with multiple add on packs and will be available digitally from the Nintendo eShop. Special for the Minecraft: Wii U Edition is it will allow players to utilize the GamePad for on and off TV play. This will allow players to keep building, even if someone else wants to use the TV for say, Netflix or another game system.

In a statement Reggie Fils-Aime, Nintendo of America’s President and COO said,  “With so many included add-on content packs, Minecraft: Wii U Edition brings an exciting collection of Minecraft content and experiences to Nintendo fans, Wii U players will have plenty of reasons to keep coming back to this iconic gaming experience.”

At launch it will come with the most current Minecraft add-ons including:

In addition to these add-on packs, Nintendo will have 16 addition packs available to people for purchase from the eShop.

This is a great move to see, and startling considering it is now a Microsoft property. It is good to see Microsoft pushing the Minecraft brand beyond Microsoft platforms, and allowing more people a chance to play this iconic experience.