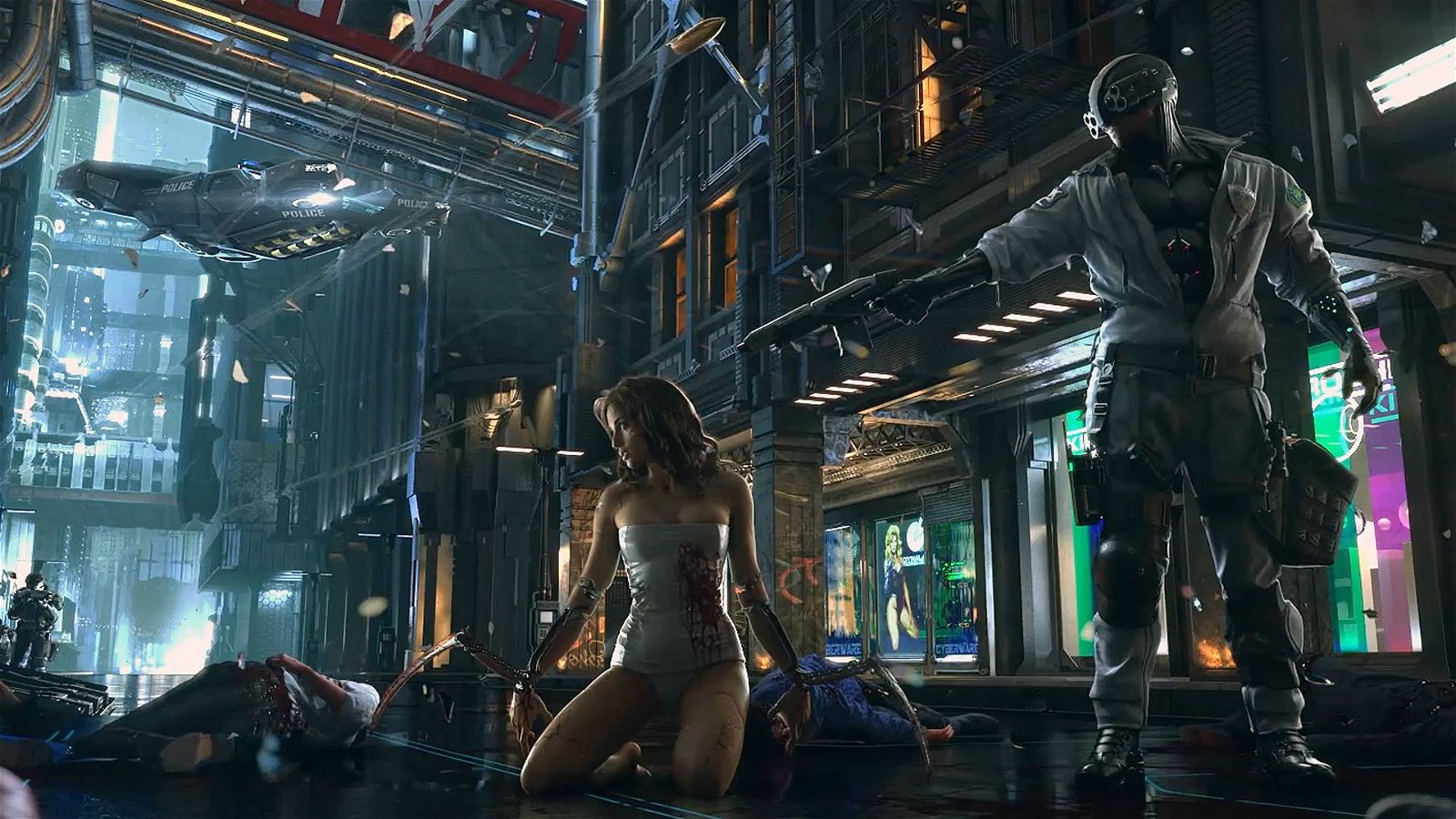 It is not often in gaming to see the CEO of a publisher or developer to be blunt about plans and internal workings. There is often a layer of PR separating audience from the internal workings of these companies. Yet, it sometimes happens, and when it does we are given a glimpse at the minds behind the curtain.

In a translated interview of the a Polish business show Money, Adam Kicinski CEO of CD Projekt managed to be very open about what CDPR is working on, along with the process of making The Witcher 3. When talking about the plans for CDPR he outlined that, “This and the next year will be devoted to The Witcher. Apart from the second expansion we have some additional ideas. They should help us animate sales in 2016. The game is selling so well, that we are convinced there are still many people who will buy it if we promote it further.”

He also gave a quick glimpse about what they will be doing after by outlining that “Life after The Witcher exists. We’ve been working on Cyberpunk 2077 for a long time. It’s a completely different reality, set in the future, with corporations and morally grey world. Just to be clear: We already have the release date for Cyberpunk 2077 planned, but we won’t announce it until we are ready to start the marketing campaign. At the moment we’re concentrating on The Witcher and don’t want to distract users from that product, which we are still monetizing.”

Adam Kicinski also managed to give players a view of how the company views its fan base, with the statement, “I know we are on a business TV, so I am going to use the word “Client”, however internally we don’t use such nomenclature. They are gamers to us. We are trying to quickly fix any wrongs/problems and want players to talk to us as equals. And that’s how we really look at things – I’m not saying it just because I’m in TV. We don’t want to exploit gamers for their money (which is what many other gaming companies do) and that’s why we don’t want to become a part of a larger structure.”

It is refreshing to see a CEO so dedicated to his fans and the projects they are working on. With The Witcher 3 they build a wonderfully crafted experience. As they continue to work on titles, putting in effort to ensure the fans enjoy the experience, it sets an example for other studios that if you put time and effort into a game, the overall experience will be better for everyone.