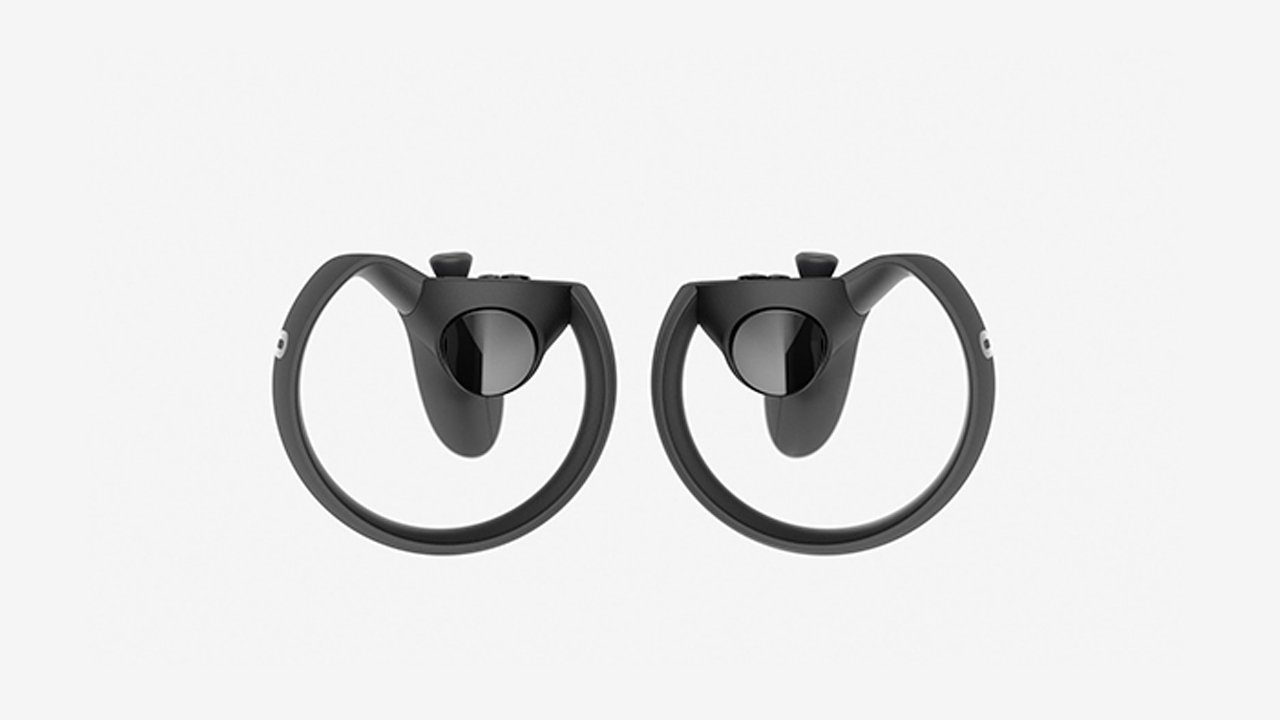 With the VR device Oculus Rift ready to finally ship in the first quarter of 2016, its controller peripheral, Oculus Touch is pushed to the second half of the year.

The news broke from Oculus’ web blog where they blame new redesigns for the delay. “We’ve made significant advances in ergonomics, and we’re implementing many changes that make Touch even more comfortable, reliable, and natural,” reads the blog. They’ve also put in changes that recognize pose recognition.

They’re working on sending more units out to developers as well; so more people can work with the new device. But consumers will have to wait a little longer to get their hands on the touch.