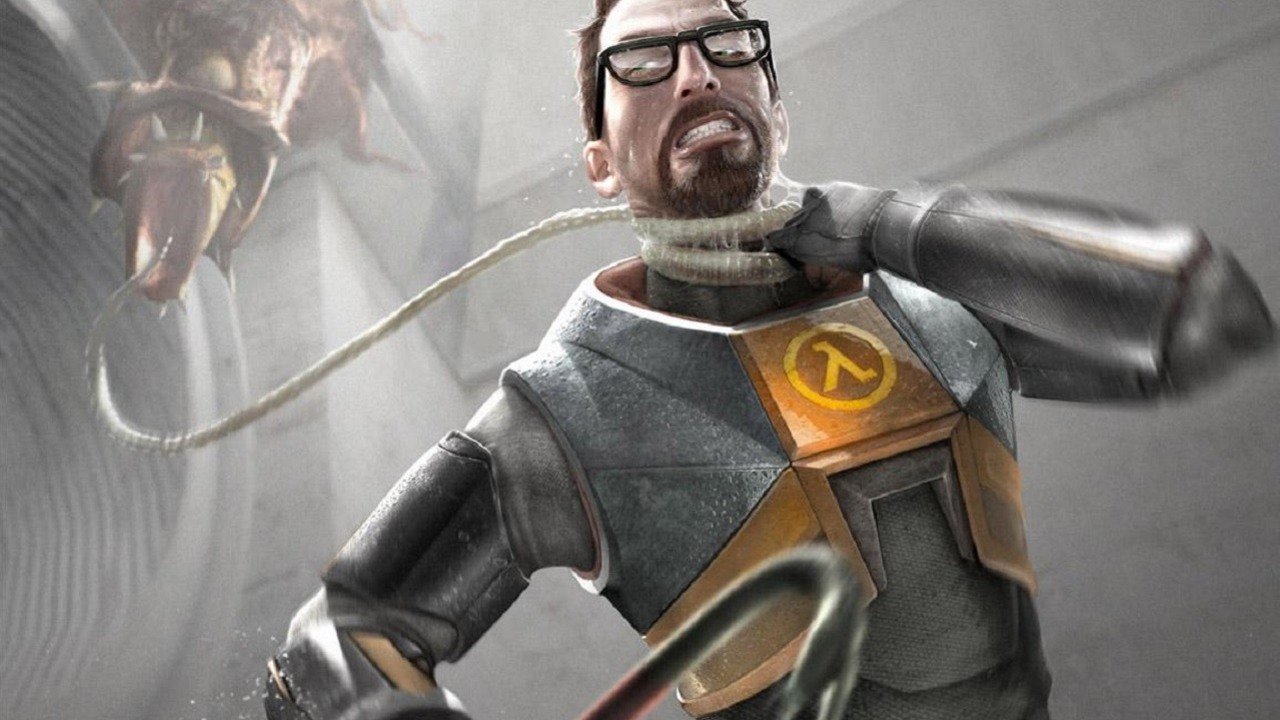 Marc Laidlaw, writer and game designer for Valve has officially announced his retirement via an interesting email from a fan.

Reddit user TeddyWolf made an interesting post on the Half-Life subreddit, detailing his frustration with all the ambiguity surrounding the release of Half-Life 3. Desperate for answers, he emailed Laidlaw himself; Laidlaw’s response was a bit different.

Knowing very little about Half-Life 3’s development, Laidlaw tried to answer as many of the hypothetical questions as he could, giving details about his departure in his email.  “MY RETIREMENT. Is the rumor true? Yes, it is true. I, Marc Laidlaw, have retired from Valve.”

He goes on to explain his reason for retiring saying, “There are many reasons, most of them personal. An outwardly obvious reason is that I’m old, or anyway oldish. My nickname when I first started at Valve in 1997 was ‘Old Man Laidlaw.’ The little baby level designer who gave me that nickname is older now than I was then. Imagine how much older I am! I had the unbelievable luck to fall in with the kids at Valve when they could have just dismissed me as an old fogey who didn’t know shit about videogames. The only Zelda I’d ever heard of was F. Scott Fitzgerald’s wife. They taught me everything. I had a good run but lately I have been feeling a need for a break from the collaborative chaos of game production, and a return to more self-directed writing projects.”

Trying to give TeddyWolf a partial answer, Laidlaw explained that since he’s retiring he has little to no knowledge of future of the series saying “I don’t and can’t entirely know. Half-Life is fully owned by Valve. It came into existence before my arrival. Where Valve may choose to take it in the future is not in my hands. I have been a grateful co-creator, but my time of working on the series is behind me. Since I no longer speak for Valve, it would be inappropriate for me to answer questions or speculate openly on the fate of the franchise.”

With Laidlaw’s departure, Half-Life 3 continues to remain in the dark and who knows if it will ever see the light of day. Although, it’s probably better that it stays there; we all remember what happened the last time a game was stuck in development hell for 15 years…

For Marc Laidlaw’s full email you can click here.