Where Are PlayStation’s First-Party Exclusives? 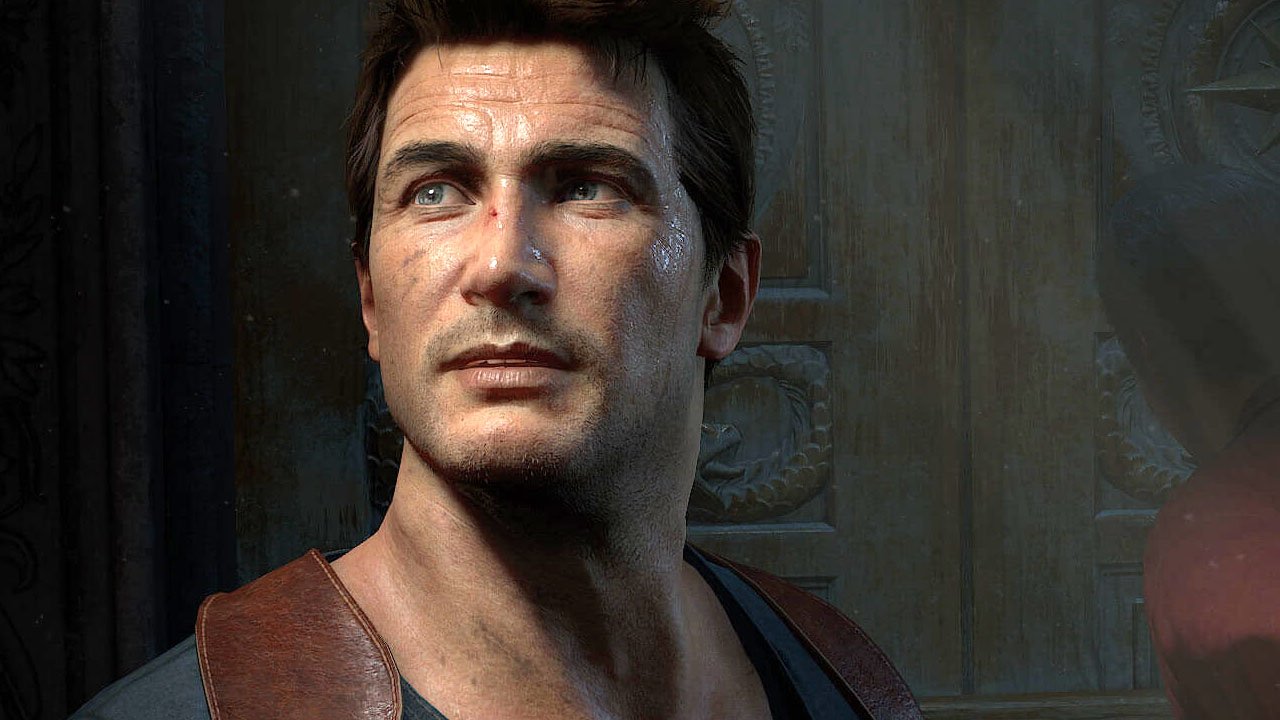 After the PlayStation Experience keynote ended, one major complaint most people had was the lack of first-party announcements. What are Sony’s video game studios up to?

There’s an obvious answer for that—making games for the PlayStation 4, of course. Any time Shuhei Yoshida (President of Sony’s Worldwide Studios), Scott Rohde (PlayStation Game Development Head), and other PlayStation leaders are asked about the lack of first-party PS4 games, they say not to worry. Long-dormant studios like Sony Bend and Santa Monica are indeed hard at work. But fans can’t help but feel frustrated, and understandably so.

The PSX keynote was filled with interesting games and some exciting announcements. Level 5’s Ni No Kuni II: Revenant Kingdom looks just as charming as the beloved PS3 original; Team Ninja’s samurai game Ni-Oh looks stunning and satisfyingly bloody, and the wealth of zany indie games are always welcome. Heck, you can play Vlambeer’s long-awaited Nuclear Throne today. But for diehard PlayStation fans, first-party exclusives like God of War, Syphon Filter, Shadow of the Colossus, and Uncharted have always been the cream of the crop. These games are what excite fans the most, and that is what PlayStation Experience is all about right? Pleasing PlayStation fans and giving them something to cheer for, and not revealing even a single first-party game at the conference just seems strange and disappointing.

The last first-party games to release for PS4 were, believe it or not, 2014’s DriveClub alongside the annual MLB: The Show from SCE San Diego.

DriveClub was originally supposed to be a launch game for the system, but was delayed for a whole year. In 2015, not a single PS4 title from a first-party studio was released. It has all largely been third-party exclusives: Until Dawn, The Order: 1886, Bloodborne, and Uncharted: The Nathan Drake Collection. PlayStation fans are used to seeing and playing a wealth of first-party exclusives from Sony. In 2013 alone the company released God of War: Ascension, Gran Turismo 6, Puppeteer, The Last of Us, Killzone: Shadow Fall, and Knack for both PS3 and PS4. It’s unlike Sony to go a whole year without doing this, and you can see why PlayStation fans would not be used to such a drought.

People expected Sony Bend in particular to finally announce its long-awaited debut on the PS4. The developer has been dormant since releasing Uncharted: Golden Abyss for the PlayStation Vita back in 2011, alongside the bite-sized card game Uncharted: Fight for Fortune in 2012. But not a single peep from one of Sony’s oldest studio. To put things into perspective, Naughty Dog released Uncharted 3: Drake’s Deception in 2011, The Last of Us in 2013, and now it’s wrapping up Uncharted 4: A Thief’s End for early 2016.

But there are some positives.

PS4 has had a commercially successful year in 2015—it has sold over 30 million units worldwide, and interestingly all without a single first-party game. Maybe exclusives actually don’t really matter that much. Instead, having clever partnerships with Activision and EA and associating the PS4 with blockbuster games like Black Ops III and Battlefront actually does. There’s always the argument that Sony doesn’t need to panic and churn out its first-party titles anytime soon. This is a stark contrast from when it actually did quite the opposite, as detailed in 2013 where it released retail triple-A exclusives on an almost monthly basis. Commercially, that strategy didn’t really do much for Sony.

Let’s also not forget that 2016 is looking very promising for PS4 owners. Three high-profile exclusives have been confirmed for 2016 so far: Uncharted 4, The Last Guardian, and Horizon: Zero Dawn. Plus who knows, Sony might just have a few surprises up its sleeve and announce a few more first-party games for next year.

My biggest problem with how the PSX keynote turned out is still intact, however. Sony clearly does way too many conferences, spreading its big announcements too thinly. Only a little over a month ago it had a full-blown conference for Paris Games Week. The company needs to rethink how it conducts these events on a yearly basis because it feels as though it’s currently doing way too much.

File Under: Bloodborne, The Order 1886, Uncharted, Until Dawn