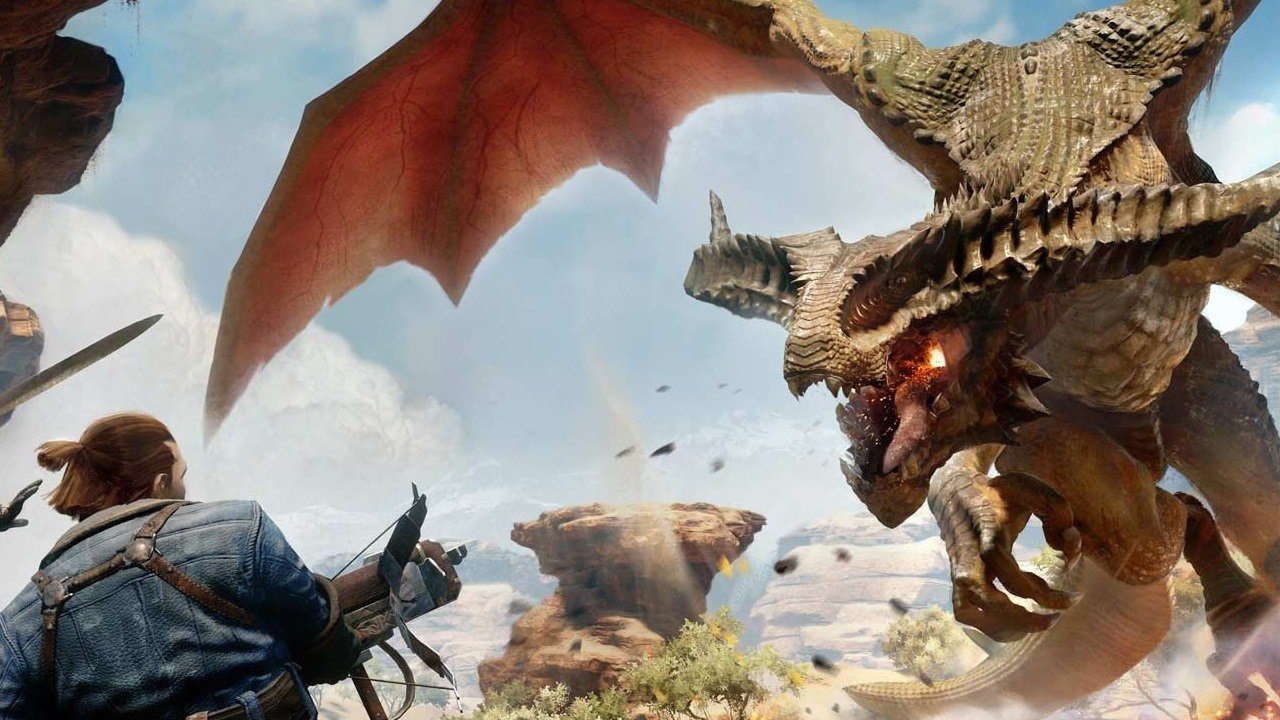 EA Access was a unique product when it first launched. A subscription service that launched on the Xbox One that allows players to get access to a selection of games along with offering discounts and early access to select titles. Now people on the PC can get in on the action. As of today, EA announced Origin Access, giving players in  UK, US, Canada and Germany a chance to pay £3.99/€3.99/$4.99 per month to gain access to a vault of 15 games at launch. These games include:

Beyond the vault, Origin Access will give players 10% off purchases on Origin along with timed trials that will give players early access to the latest games hitting the platform. EA have already announced Unravel hitting the platform on February 4th. For the price, it may not be for everyone, but for people that want an ever-growing library of classic titles at the ready and first access to new games, it could be an interesting investment.