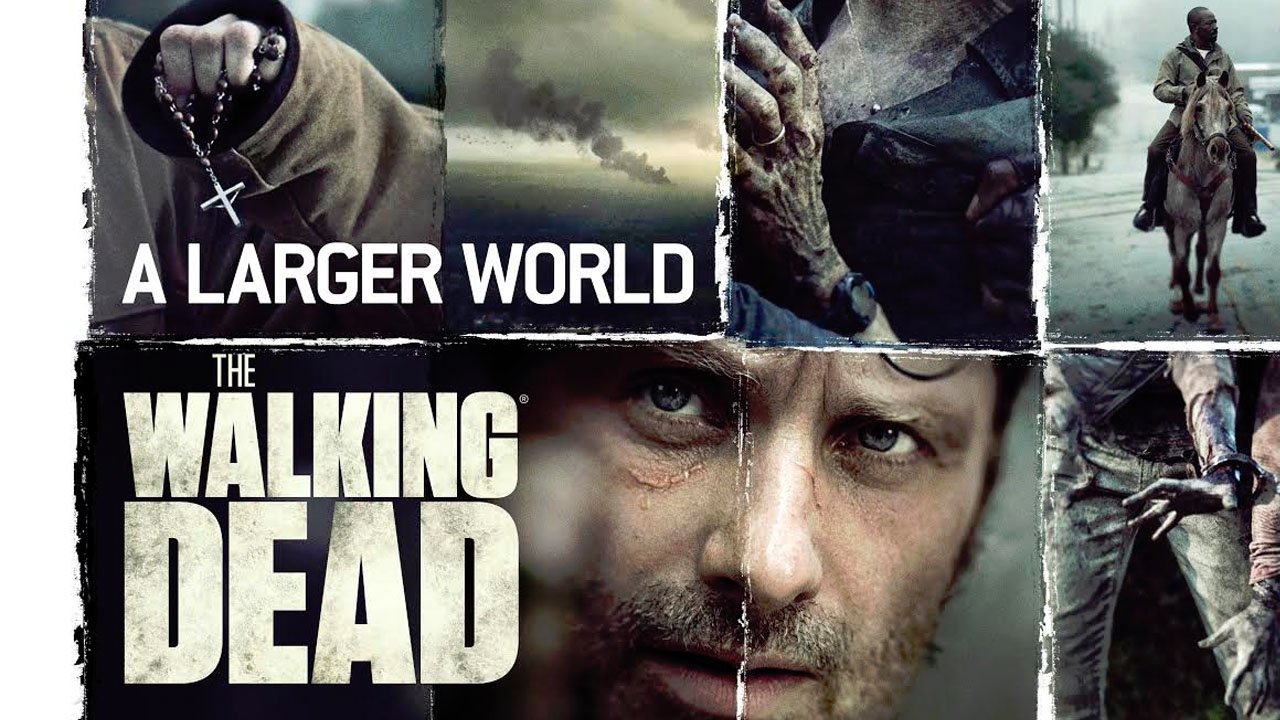 Zombies. They have become one of the most popular monsters of today's time.

Today AMC released key art for the second half of the current season of The Walking Dead. So much has happened this season to the gang so far but it is not over yet! Executive producer and showrunner Scott M. Gimple said, “In the new world, they'll find hope, possibility, tragedy and the terrifying cost of change.”

File Under: The Walking Dead
More From CGMagazine