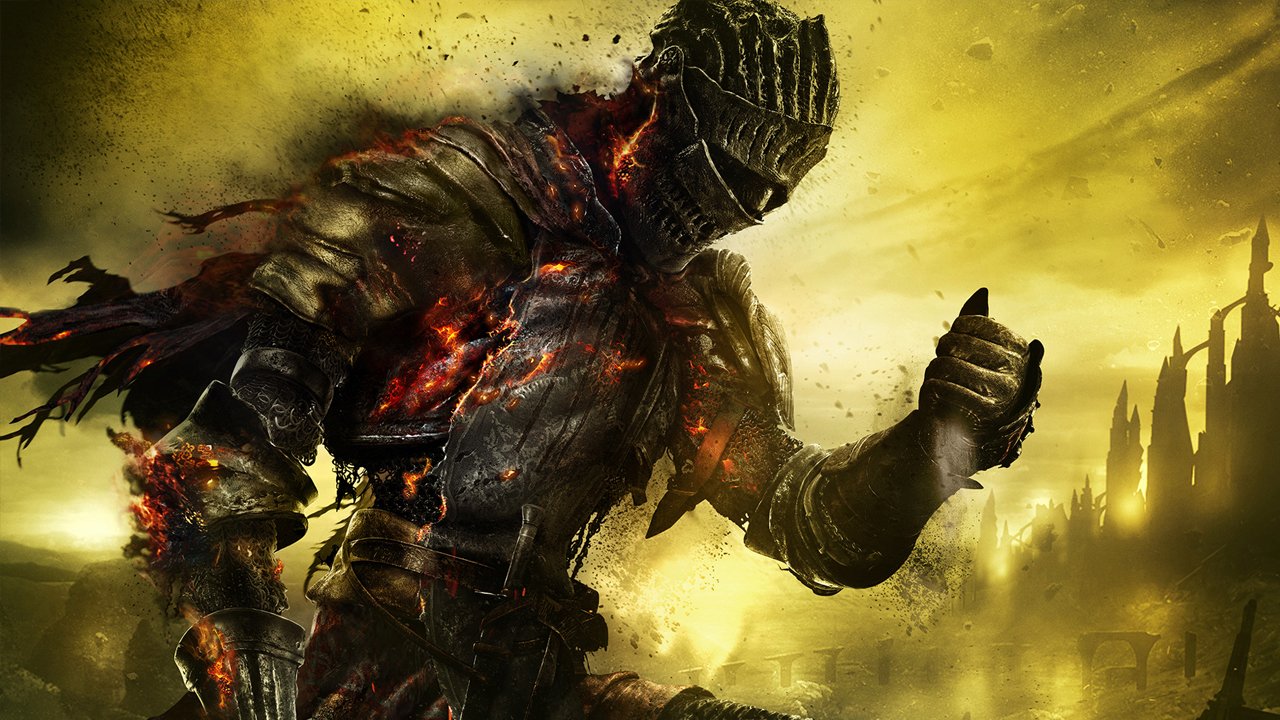 It seems Dark Souls fans will have more then just the game to look forward to. It was revealed that Dark Souls 3 will be getting a new comic series to be published by Titan Comics.

The new comic series will be penned by best selling writer George Mann, known for Doctor Who: The Eighth Doctor and illistrated by Alan Quah.

In a statement, George Mann outlined that he is “‘dead’ excited to be working on this new series (see what I did, there). Dark Souls has a rich, original universe that’s just begging to be explored in comics, and I’m honoured to have the opportunity to delve in and tell some new stories within it. I’ve been a fan of the games for some time, so it’s a real thrill to be able to contribute to the mythology of the Hollows and their world.”

Dark Souls #1 will hit comic stores everywhere on April 6th 2016 and will include five different covers for Dark Souls fans to collect. These covers include a game cover, a concept cover, two covers by Joshua Cassara and TuriniDark Souls, and a black sketch variant cover.