Microsoft sells 99 Xbox Ones in a week in Japan 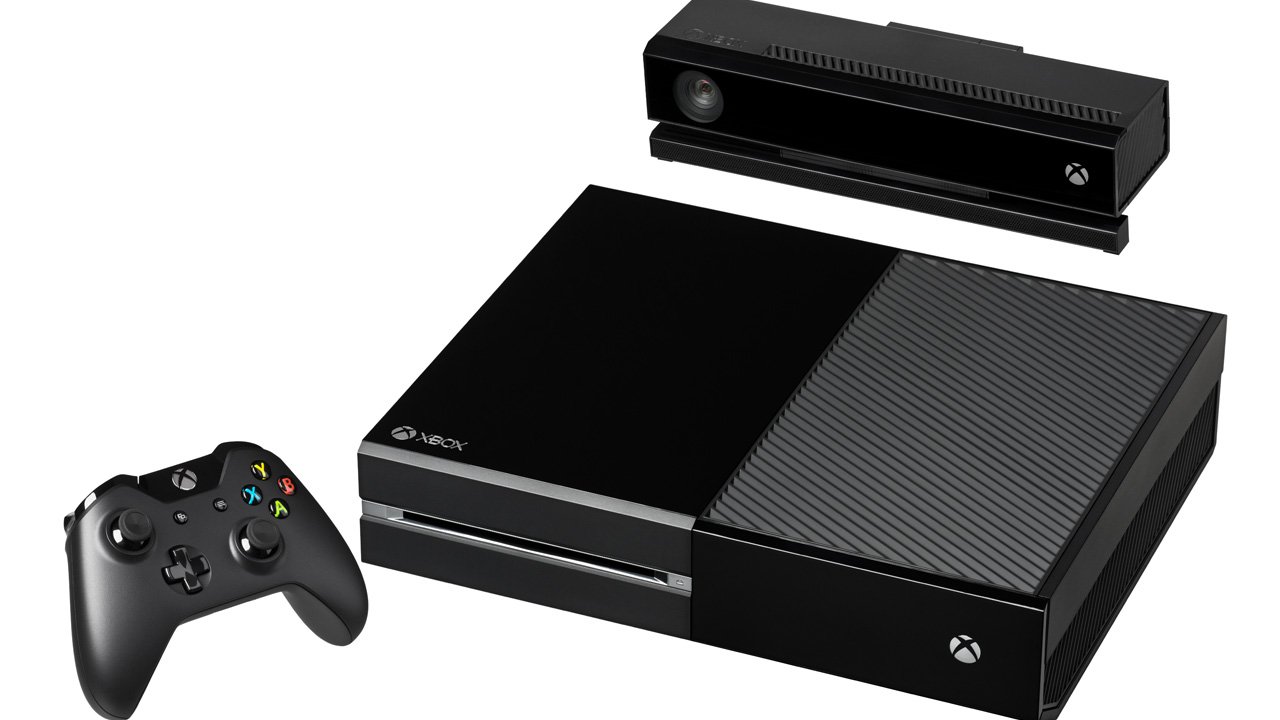 If you’re having sale problems I feel bad for you son, Japan’s moved 99 units of the Xbox One.

In a report from tracking company Media Create (via Kotaku), last week Microsoft’s console shipped a paltry 99 units. In contrast, in that same week, Sony and Nintendo sold 25,000 PS4s and Nintendo sold 15,000 Wii Us respectively.

This news is no surprise as Microsoft’s preceding systems have never seen massive success in the far-East. However, it’s still bad news for Microsoft. With its poor Japanese launch, and the resignation of Takashi Sensui, things haven’t picked up since.

For reference, here is an extensive list of sales figures of all console sales from January 11