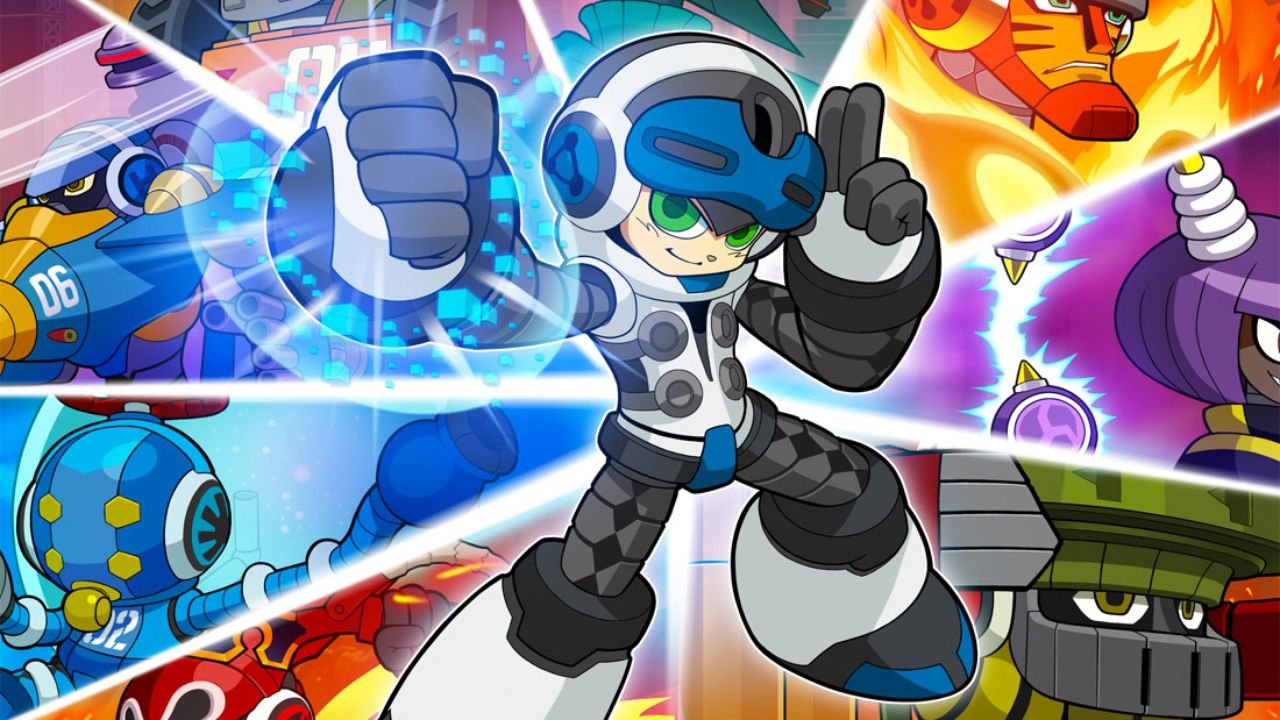 In the ongoing saga of The Mighty No. 9, there is now one new obstacle to people getting their hands on the finished project. It was announced via Kickstarter today that the game is now delayed until “Spring 2016”.

In the statement on the official Kickstarter, Keiji Inafune said “Unfortunately, we have an announcement that will be very disappointing to all of you. In preparation for the February release of Mighty No. 9 we have been working hard with our partners to resolve any network issues and porting work necessary to publish Mighty No. 9 on the various platforms.”

He went on to state the reason for the delay is “rooted in bugs inside the network modes, and specifically problems with matchmaking.” he outlines that “the large number of platforms supported (the solution for each platform is slightly different) and the other stems from the fact that the engine we are using is no longer being updated.” as the major reason for the development problems.

Inafune wraps up by saying “we want to wait and make sure that everything is confirmed to be ready before giving a new specific release date. But we expect it to realistically be in Spring 2016.” Making this the 3rd delay for the Mega Man-style platformer.

Delays for games are not rare, and with gaming becoming more and more complex, sometimes these things are unavoidable. But with this being the 3rd delay for a game, it does put into question how many delays will the backers put up with without getting upset. The game was originally slated for a February 2016 date before this recent delay and is planned for the PS4, Xbox One, Wii U, PC, 3DS and PS Vita. No firm date has been set for the new release as of yet.