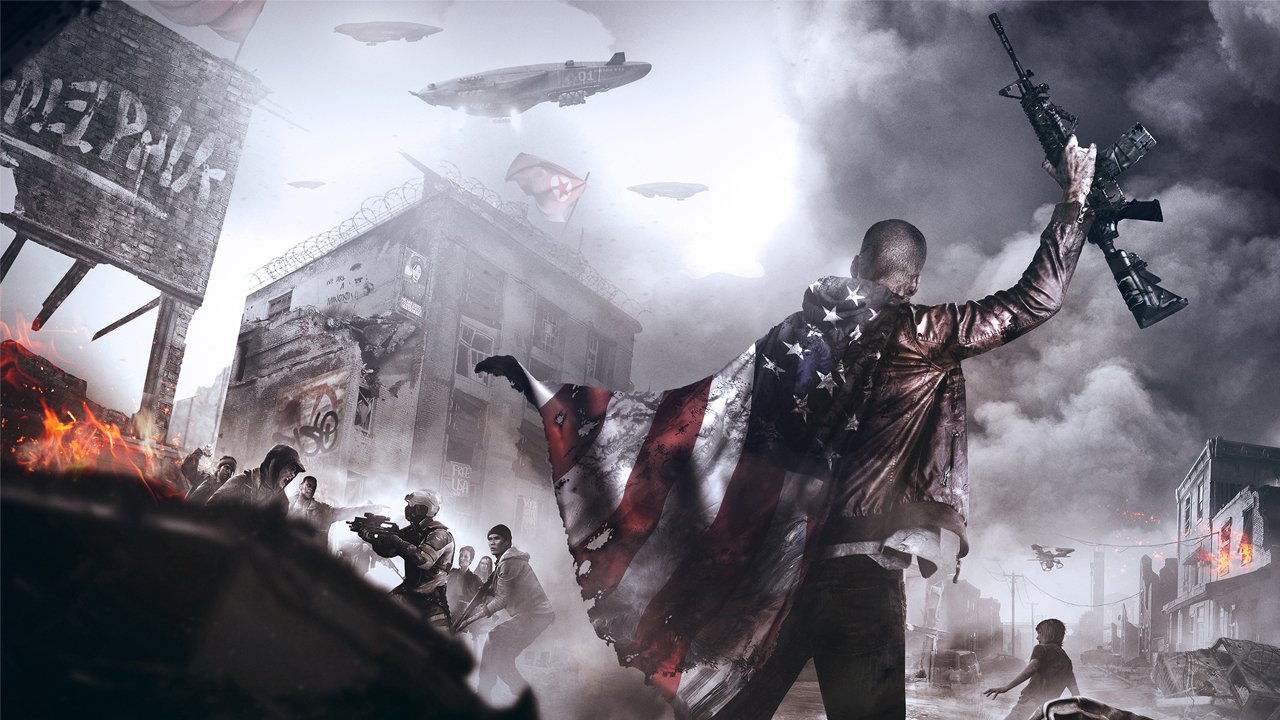 Homefront: The Revolution is opening a beta test for Xbox One players in February. Running from the 11th to the 14th, Xbox players are able to sign up and test the new Resistance mode, a four-player co-op game that features the ability to pair up with your friends to earn skills, find weapon blueprints, upgrade gear and weapons and find rare equipment.

A lucky few registered Homefront community members can get in on the action early if they’re invited to closed beta stress tests occurring January 29 and February 5 for the Xbox One only.

“Homefront: The Revolution is this team’s most ambitious project yet,” says Hasit Zala, the game’s director at Dambuster Studios, a subsidiary of Deep Silver. Zala promises players an epic 30-hour long single player campaign as well as 12 missions for Resistance Mode, “packed with re-playability.”

Zala hopes to have another 20 for players throughout the year after launch. Dambuster Studios also aims to support The Revolution with major free content updates long after its release.

Pre-order at any major retailer and you’ll get yourself the Revolutionary Spirit pack, which comes with weapon unlocks and skins for the campaign and Resistance Mode.

Homefront: The Revolution is available for Xbox One, PS4, PC, Mac and Linux. For more Homefront, check out their website and follow them on Twitter @HomefrontGame.