GameStop dips a Toe in the Publishing Pool 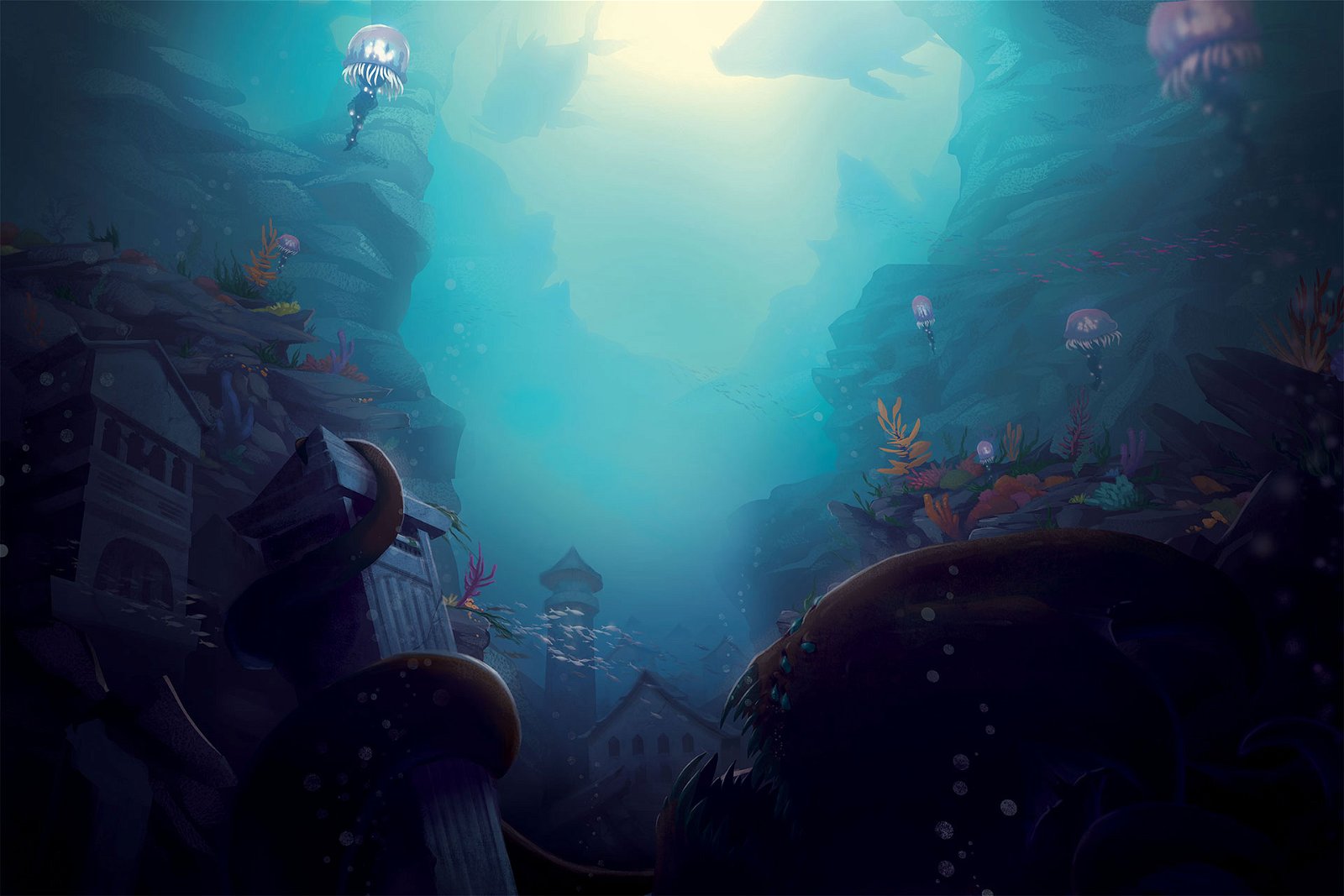 GameStop has partnered up with Insomniac Games to publish their upcoming title, Song of the Deep, a 2D side-scroller Metroidvania type game.

What started as a small personal project with a team of around 15, lead by Brian Hastings, Insomniac’s chief creative director, has now been picked up by the huge games retailer. GameStop will be handling the marketing and with their platform of over 6000 stores and 45000 store associates they’ll put their all into getting the word out.

“Traditionally what we do with games from various publishers is we piggyback on their marketing and the plans that they have and we try to leverage our GameStop platform to augment that.” Said Mark Stanley, GameStop’s senior vice president of marketing and sales. “We’re able to pick up pieces that have traditionally been pain points or distractions to a developer… we take off that massive burden of having to do other things outside of game development,” said Stanley. “We’re putting everything together, plans for retail launch in GameStop stores around the world, how we can support the title, what’s going to be the framework for store associates, all the way to details on where we’d place posters and the game.”

Insomniac Games’ founder and CEO, Ted Price has commented on GameStop’s involvement, saying that they’ve been supportive about the project and have given Insomniac’s team a lot of creative freedom.

“[GameStop] will be the first ones to tell you that they’re not game developers and they’re not asking us to change the game,” said Price.

Song of the deep is a very personal project for Hastings, who’s mentioned that the game has been heavily inspired by his daughter. The protagonist, Merryn, pilots a submarine through the underwater depths to explore, unlock new abilities and discover new areas.

The game is currently expected to be out in the second quarter digitally for Xbox Live and PlayStation Network for $14.99. GameStop will be exclusively receiving and distributing the physical copies of the game.

Follow to Games Industry Biz for the full scoop.