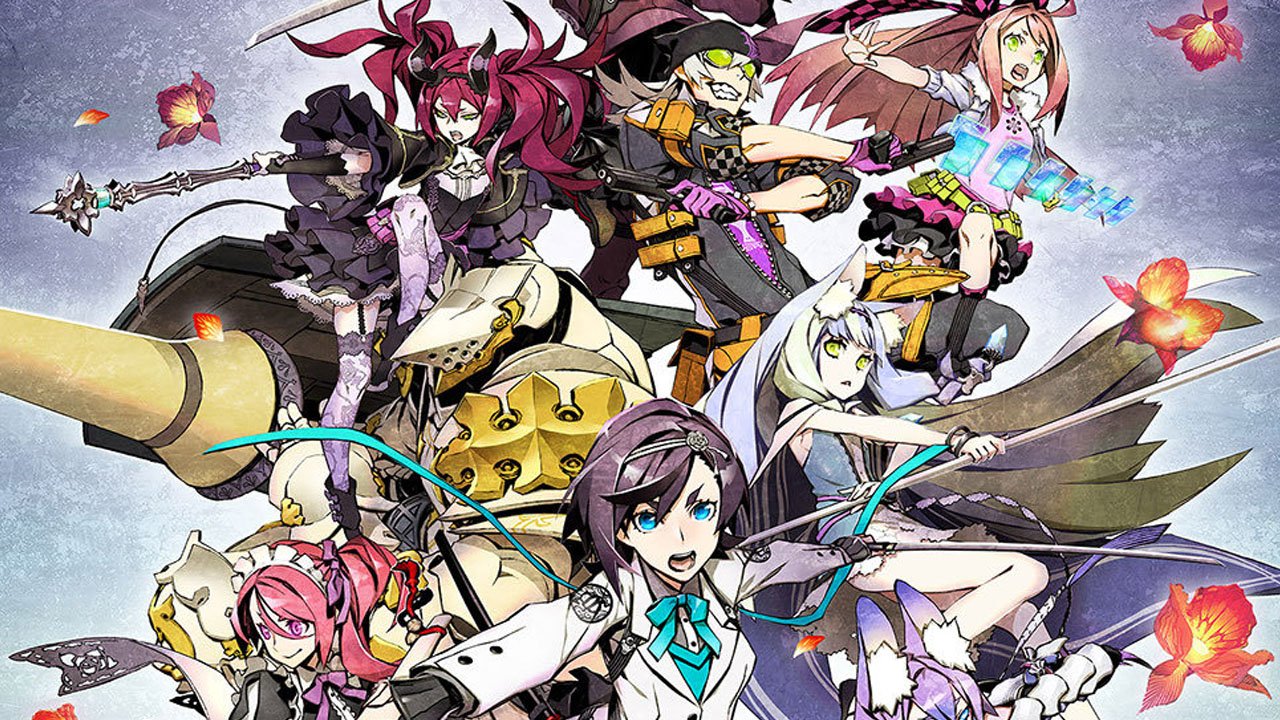 Sega has officially announced that they are bringing 7

In a press release sent out by Sega, the company claimed to “be stepping up to the plate more with localizations for Yakuza 0, Valkyria Chronicles Remastered, and the SEGA 3D Classics Collection in the works,” and apparently they’re not stopping there!

Initially only released in Japan in 2009, the 7

Dragon series had not only a sequel featuring Hatsune Miku, but also a spin-off game. While people may be wondering, “how do I start playing the third game in a franchise?” Sega claims that “7th Dragon III Code: VFD is a self-contained episode, full of dungeon-crawling goodness.”

Besides having such features as fairly charming chibi aesthetics, traditional turn-based combat, a deep party system and character customization options, and base building; 7

Dragon III: Code VDF features a cat café! According to the Sega press release, “That’s right — stray cats can be rescued during dungeon crawls and brought back HQ to lounge at the cat café. And yes, while people can be rescued as well, cats are clearly the priority.”

When it arrives this summer in retail stores and on the Nintendo eShop for Nintendo 3DS, 7th Dragon III: Code VFD will be available for $39.99/CA$54.99.