Adventures of Mana Could Be Headed West 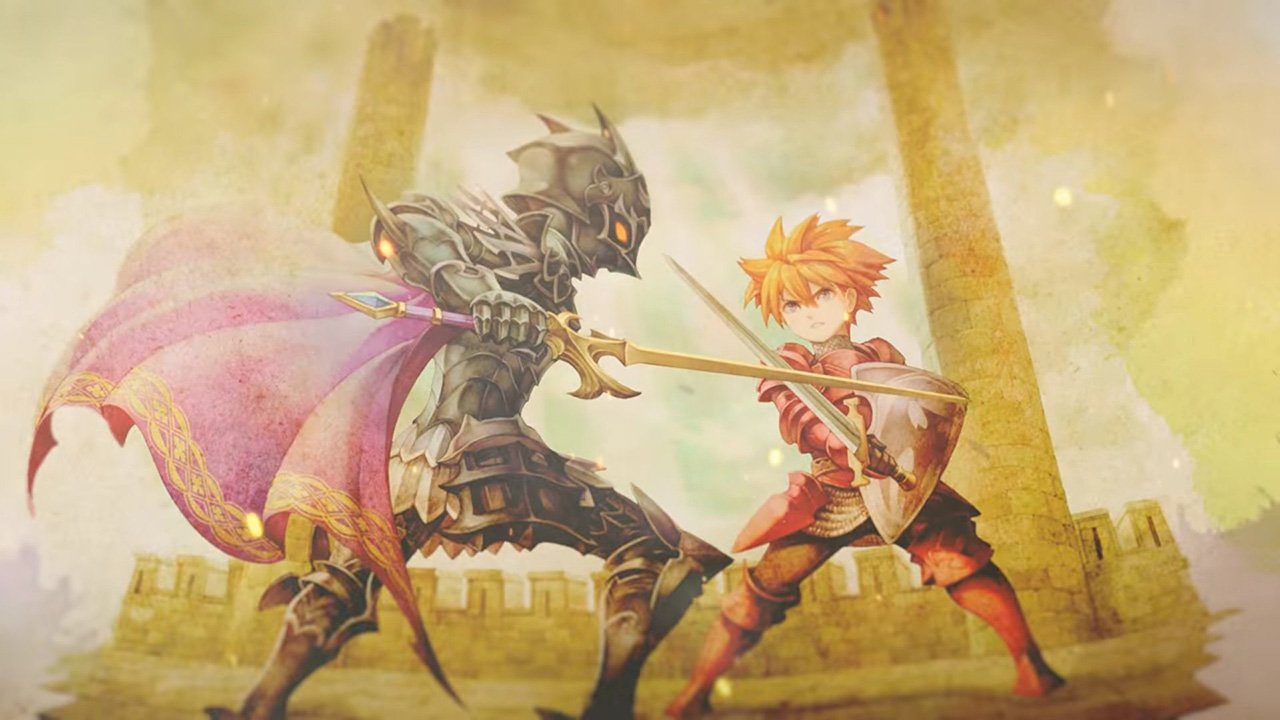 Square Enix recently reached out to the fans to see whether or not they want the PS Vita version of Adventures of Mana released in the West.

In a tweet from Square Enix of Europe, they asked fans to post to the Square Enix Blog to share feedback and thoughts about a potential Western release of Adventures of Mana.

If you’d like to play Adventures of Mana on PS Vita let us know on the SE Blog!
–> https://t.co/WX0pgwAVYs

Adventures of Mana, a remake of the classic action-RPG Game Boy title known as Final Fantasy Gaiden, was also the first game in the franchise that eventually became better known as the World of Mana with the sequel, Secret of Mana, originally released on the SNES in 1993.

It’s worth mentioning that an English version of Adventures of Mana does exist for iOS and Android game and based on the screenshots I’ve seen and research I’ve done, there are no differences between platforms aside from the Vita’s Japan exclusive release.

While playing something like an action-RPG would be better suited to a handheld device, whether or not it does make it to the west seems pretty inconsequential considering there does exist a version Westerners can play.