Descent Successor from the Creators of Descent Launches Kickstarter 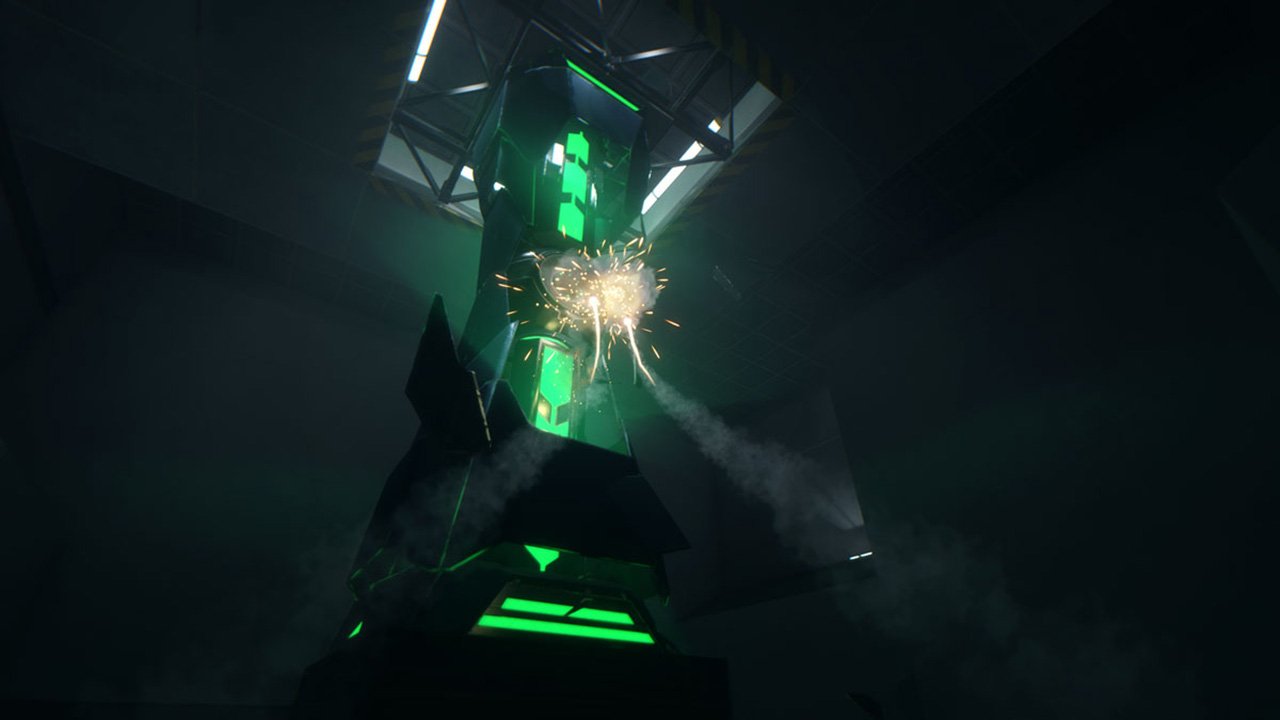 For people in the 90’s Decent was a revolution on what 3d Shooters could be. Not only did it have the fast action that games like Doom and Wolfenstein brought to the table, but it went above that and allowed the player 360o if movement. Sadly due to shake-ups, and the evolution of technology we have not seen much from the world of Descent in years.

This is about to change, the creators of the original Decent have just Kickstarted and announced Overload. This new title will endeavour to bring all the action and gameplay people loved from the original Decent series to a new generation of players.

Although gameplay seems to be the focus of the team, they will also be creating an extensive universe that players can learn and experience. It is slated to be written by the writer of FreeSpace 2, although no details are available at this time.

The thing that makes this project stand out among the thousands of other gaming Kickstarters currently live on the platform is the team. Built out of ex Volition members, the team includes Mike Kulas, and Matt Toschlog from Parallax Software best known for creating the Decent series along with Luke Schneider and Chris Clasflin who worked on Decent 3 at Outrage Software. If it is possible to make Decent work in the modern gaming landscape, this is the team to do it.

Slated for a PC, PS4, and Xbox One release, the from all images and trailers is trying to re-capture the essence of Decent, but in a modern, high graphics experience. Much of what they have on show is looking a bit rough, but hopefully the team can pull it otgether and building something that people can enjoy. They are currently looking for $300,000, and the campaign has just launched today. Look for more from te team as they make updates to the Kickstarter.