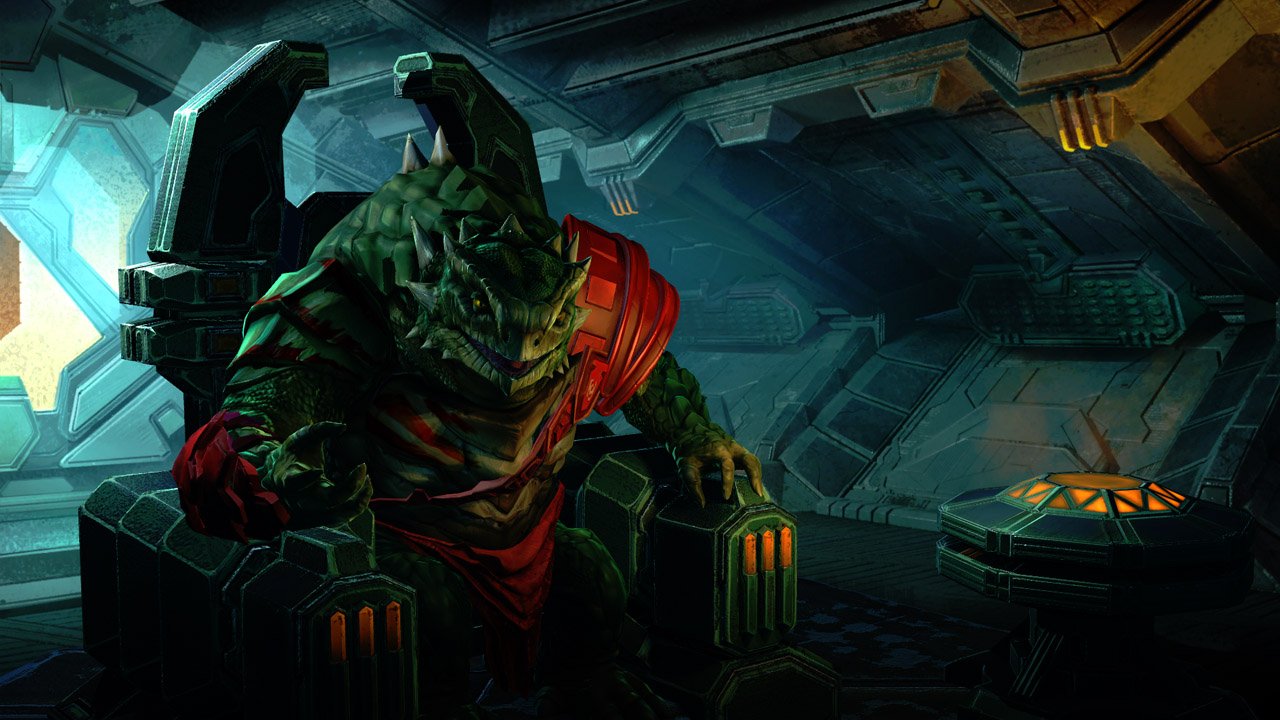 Originally released in 1993, Master of Orion garnered a loyal following. Now, over 20 years later, fans will be able to play the next installment of this classic franchise.

Today, Wargaming announced their “top tier” voice cast for Master of Orion. And man, is it star-studded.  They have brought in some of the most memorable voices from sci-fi’s past.

Wgile there is no official release date for Master of Orion yet, you can check out our preview here.

File Under: Master of Orion, Wargaming