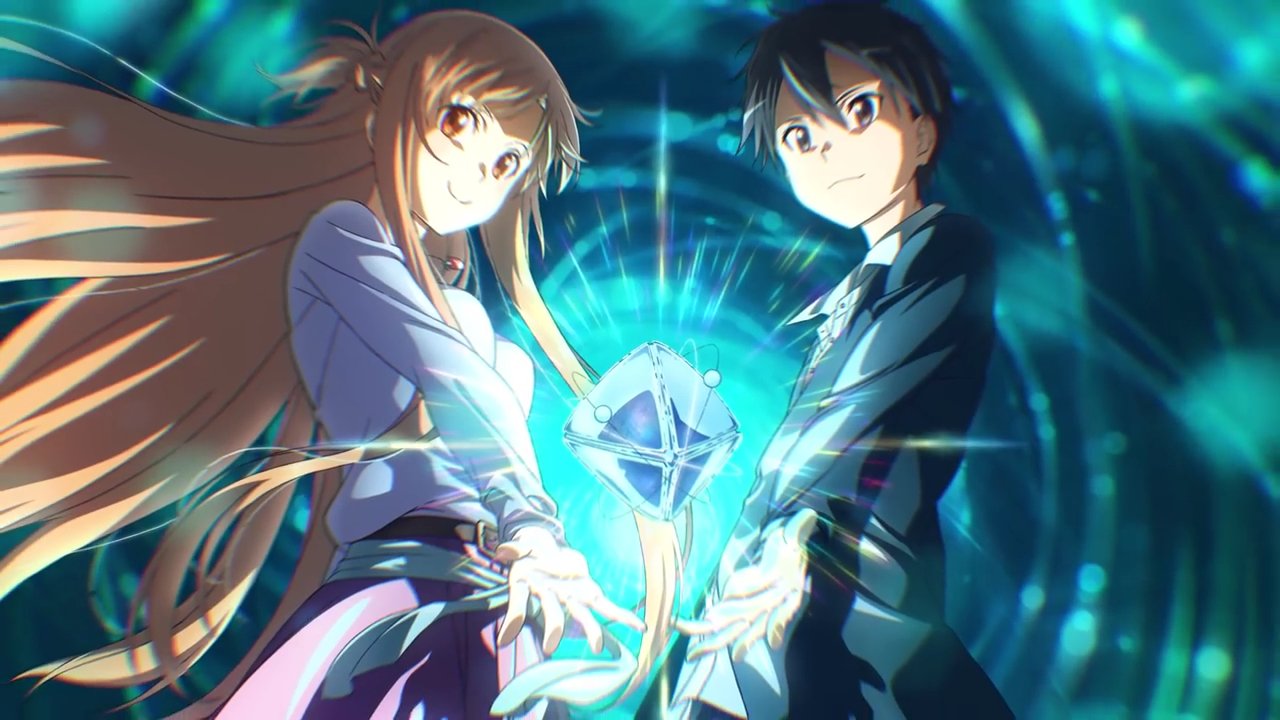 For anyone who has watched Sword Art Online, the concept of that level of immersion in a VR space was exciting. It presented the notion that anyone with the proper technology could be teleported to a new world. One not only filled with new wonders but, where you could feel and experience it as if you were there.

It seems IBM liked this concept too, as today they announced a new project titled Sword Art Online: The Beginning Project that would push VR to a new limit. Utilizing Softlayer, IBM is looking to implement cognitive computing, which would simulate human thought processes in a computerized model.

Little is known about the specifics of the project, but it will be utilizing the Sword Art Online license in some capacity, and will be in partnership with Bandai Namco, and Aniplex.

There is now a teaser website and trailer where you can learn more about the project, and they are currently recruiting alpha testers for a test to be held from March 18th – 20th.

It has yet to be seen how the new project will work with VR and how it will link with current VR technologies, but it will be interesting to see how IBM implements cloud computing to tackle the problem and what this test could teach people for the future of VR.