Resident Evil Re-Releases Coming to PS4 and Xbox One 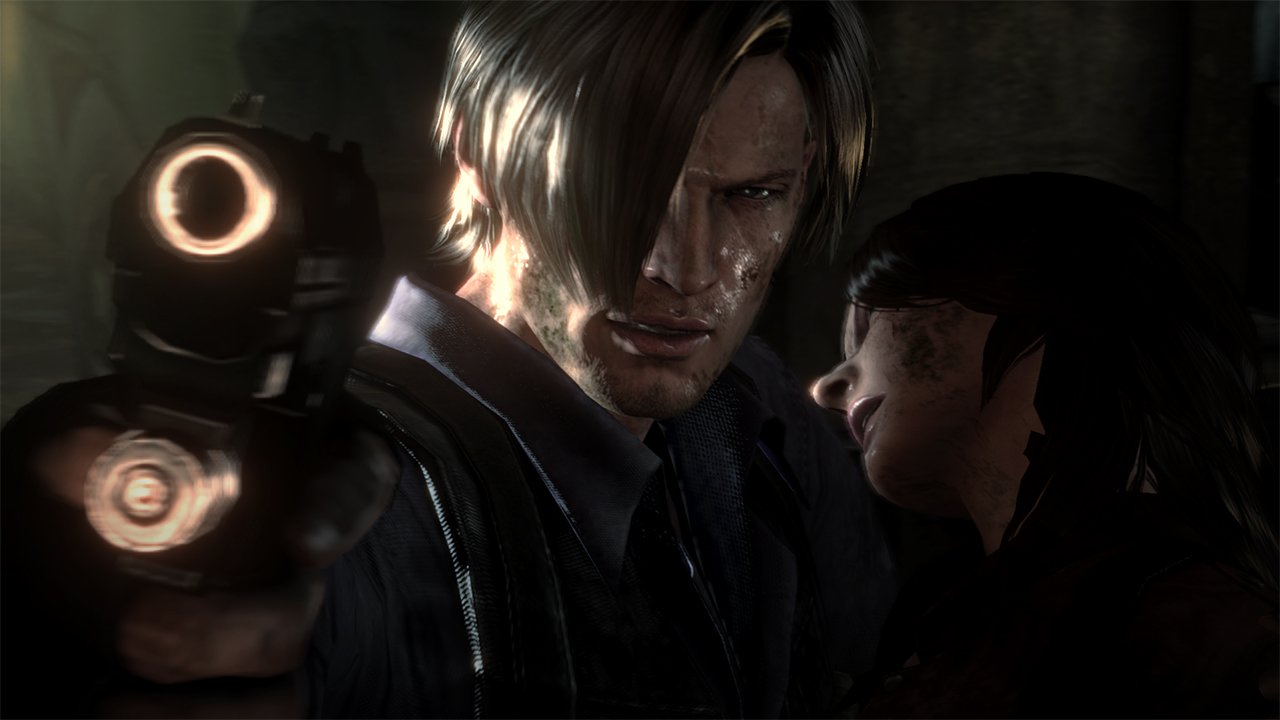 Capcom has no issue re-releasing old games, so it was only a matter of time before they announced Resident Evil 4, 5 and 6 for PS4 and Xbox One.

The titles will feature both physical and digital copies priced at $19.99 each. Resident Evil 6 launches first on March 29, with all its post-launch DLC. Five comes this way in Summer 2016, and four comes in Fall 2016. This wouldn’t be the first time RE 4 got the re-release treatment. In 2007, the title was re-released on the Wii with updated motion controls, only to be ported in HD to the PS3 and Xbox 360. It even made its way to PC last year.

If you really enjoy Resident Evil, this is a nice opportunity to replay these games for a decent price. They don’t appear to be complete updates instead they’re just ports of these old titles. That isn’t a bad thing considering these aren’t super old games, and RE4 was remastered recently too. While this isn’t surprising, it is kind of exciting.