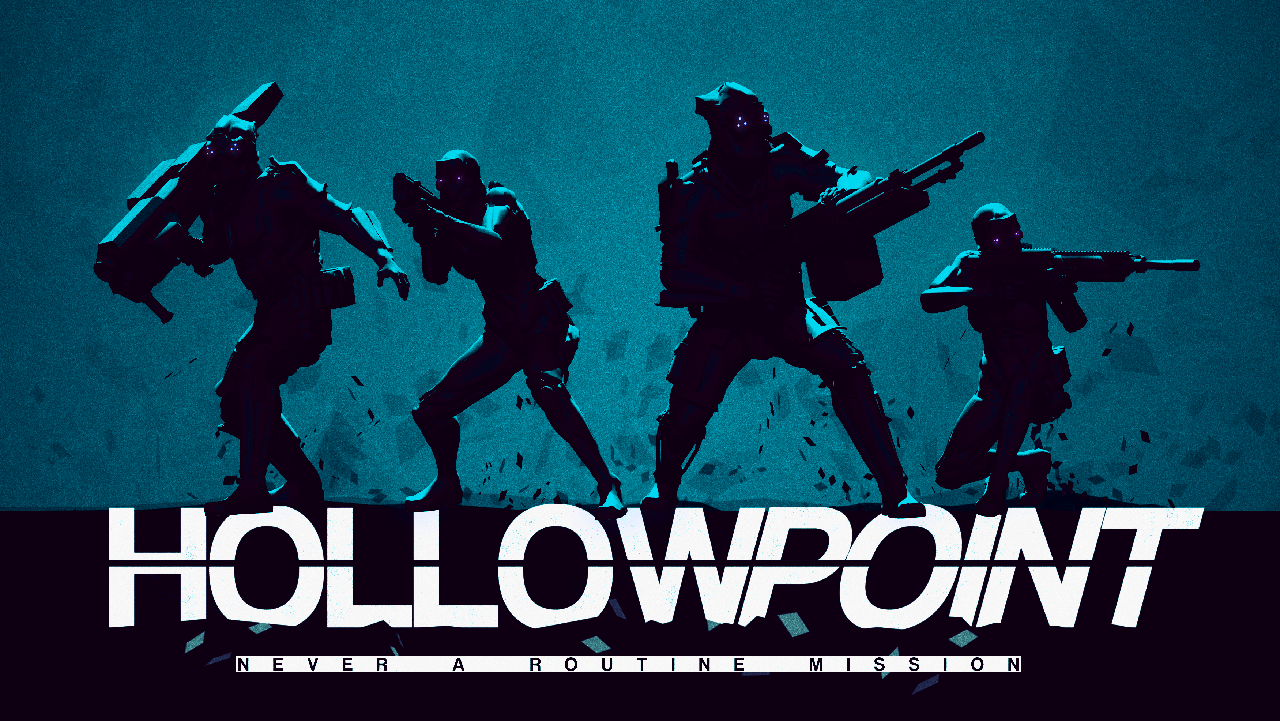 Announced to be a PS4 title back in 2014, Hollowpoint is going through some development issues as Ruffian, the developer of Crackdown 2, has since parted ways with the project.

They had been working with Paradox to produce a tactical co-op experience that was initially shown off at Sony’s Gamescom conference. However, it seems like the developer and publisher have fallen out, possibly due to creative differences. GameWatcher.com first reported on this when they published the following statement from Paradox.

“Today we would like to announce that the working relationship between Paradox Interactive and Ruffian Games on Hollowpoint has been amicably terminated.” said a spokesperson for Paradox Interactive. “After recent ongoing discussions between the two companies, it became apparent to both parties that the creative vision for the project was diverging and so the decision was ultimately taken to cease our co-operation in order to serve the long-term interests of the game.”

“We would like to thank Ruffian Games for all their hard work and wish them the best of luck in their future endeavours. Paradox will be re-evaluating the creative direction of Hollowpoint internally before making any final decisions.”

Today, Eurogamer.net reported on a statement given by Ruffian with regards to the project they had walked away from. They discuss their new project, Fragmental, a twin-stick shooter on Steam Early Access.

“We ceased working with Paradox on Hollowpoint in Summer 2015, and we wish them well for the future. Since then we’ve continued to work on multiple projects, and we released Fragmental on Steam Early Access just last week. We are looking forward to supporting Fragmental with regular feature and content updates towards a launch version later this year.”

Hollowpoint’s fate seems to be currently up in the air until Paradox can get another developer to come in and finish the project or it gets shelved indefinitely.