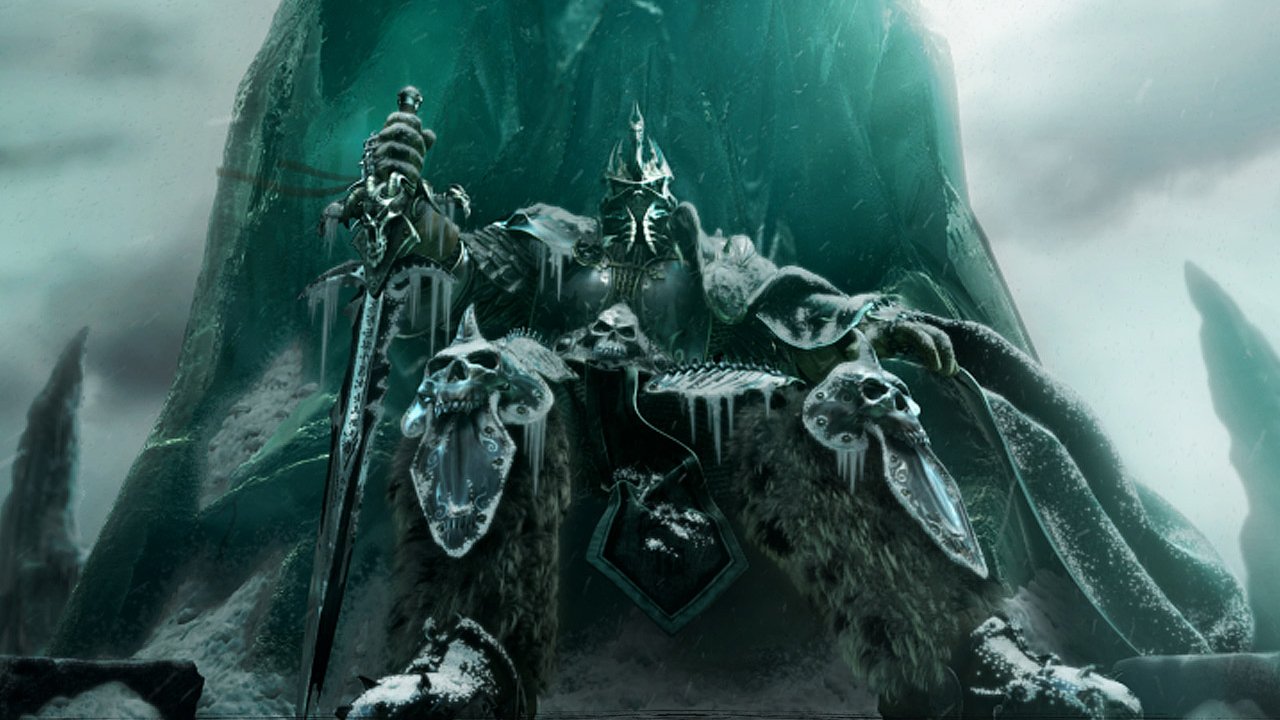 Blizzard surprised everyone last week when they updated Diablo 2. It seems that is not the only classic Blizzard title getting an upgrade. On Saturday, Blizzard announced via YouTube that it would be updating Warcraft III on March 15th.

In a video targeted at the Chinese, market Robert Bridenbecker announced that version 1.27, will be released around the world on March 15. Little has been told about the exact details on what this new version.

“Thank you very much for your support over the past decade, playing Warcraft III,” he stated, going on to say “Over the past few months, you may have noticed we have introduced a new battle platform. It’s introduced features like matchmaking [and] the ability to communicate with your friends at a level that is unparalleled to anything we have done with Warcraft III in the market before. And on top of that, we’re proud to announce that on March 15, the next patch for Warcraft III will be available in the market, simultaneously with the rest of the globe.”

Bizzard seems dedicated to the fans of their classic titles. With Diablo 2 and now Warcraft III they have cemented their commitment to their past and present games. This sort of move is something that more publishers should take note of as a way to build a layer of trust with their fanbase. It is unknown at present if more classic titles would be getting an upgrade, but with Blizzard setting up a classic games division last year, it would not be unexpected.