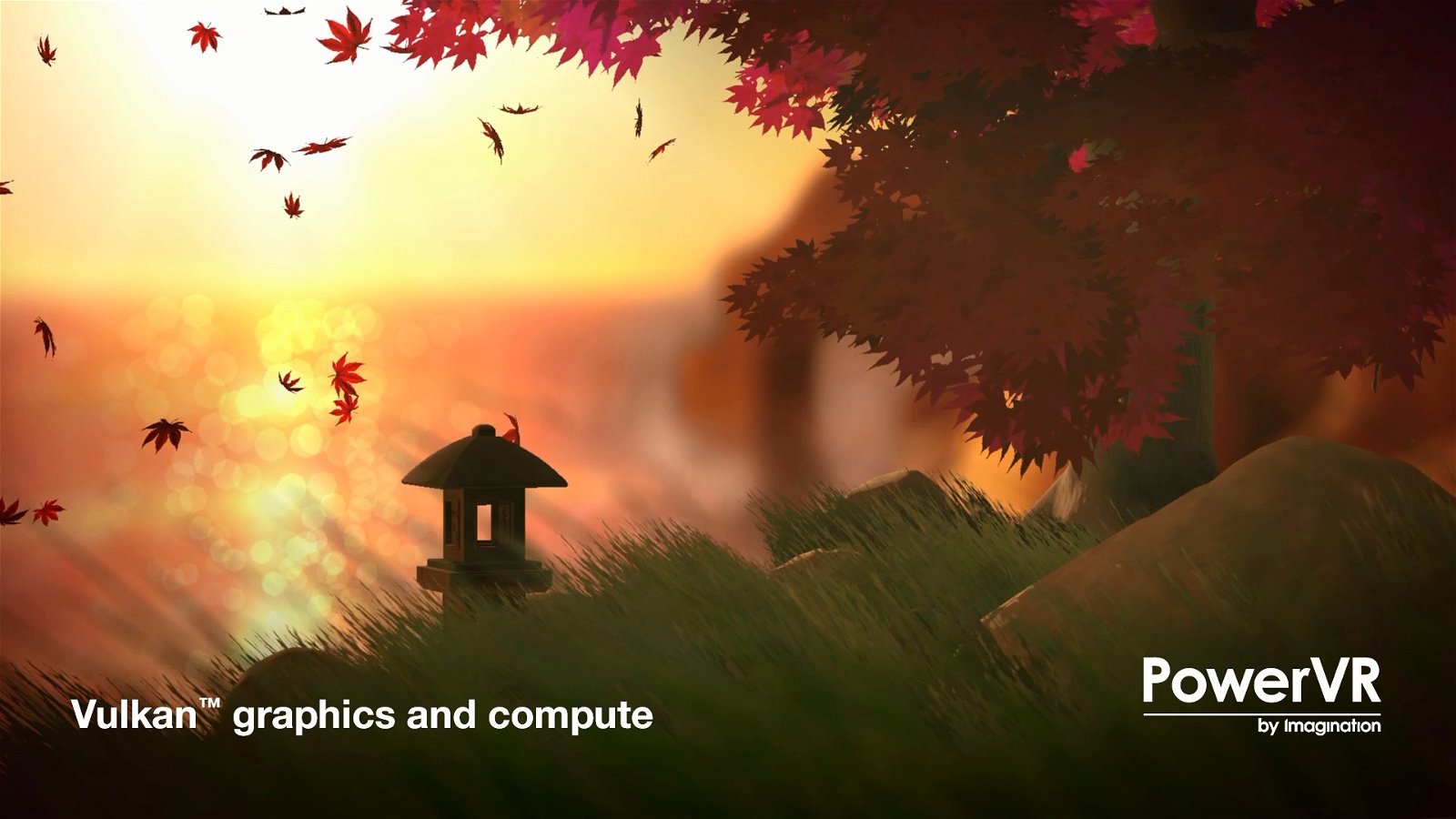 Imagination has announced its new Vulkan SDK for use with PowerVR Rogue GPUs.

At GDC this year, Imagination is showing off to developers a host of new graphics tools and ways to lower overhead computing power for GPUs while showcasing the power of their current chips. Effectively beefing up the kind of graphical output that mobile games can produce, almost competing with console level graphics.

Their ray tracing team is showing off an impressive demo that’s set in an elaborate apartment scene which demonstrates the power of their PowerVR Wizard technology which is being used over the OpenGL ES with Imagination’s extensions.

Imagination is also announcing a partnership with Unity for v5.4 that will help with rendering ray-traced lightmaps in real time. They’re trying to cut down on the amount of time it takes developers to create lightmaps with a new editor.

They’re also showing off how their previously released low-level Vulkan API 1.0 specification is working in conjunction with the brand new 4.1 version of their PowerVR Graphics SDK. Imagination is trying to shift towards lowering the level of CPU usage for computing processes. They created a sunset vista showing off some foliage and a waterfront that uses Vulkan for computing and graphical purposes.

This tech looks set to help drive mobile development and increase the kind of spectacular looking games for the mobile space.